Are Persons with Disabilities allowances still too low? 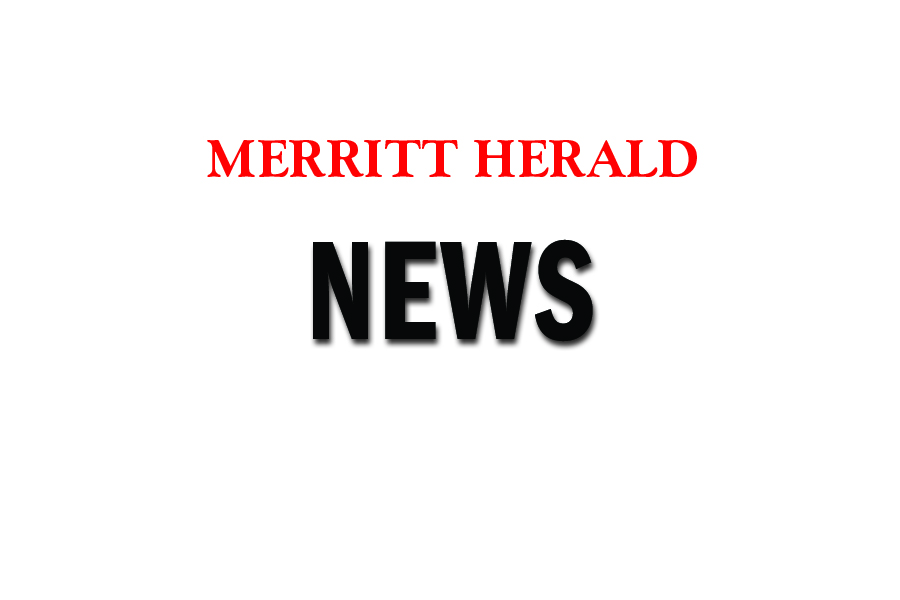 Increasing asset limits for people on disability assistance fails to address the real problem with the system, says a local woman.

This single parent — who does not wish to be named given the stigma she feels is associated with those living with a Persons with Disabilities (PWD) designation — said the real problem is the fact the allowance rates dolled out by the Ministry of Social Development and Social Innovation are too low.

Last December, the provincial government announced that now an individual with a PWD designation may receive up to $100,000 in cash gifts and inheritances without losing eligibility for that assistance.

“It’s really degrading the way people with disabilities are being forced to struggle.” —Merrittonian on disability assistance

“That will effect a very, very small amount of people, whereas the rest of us, we’re still living in poverty,” said the woman.

She said she’s been on disability assistance for about four years due to severe chronic pain and mental health issues such as depression, anxiety and panic attacks.

She used to work full time up until a car accident a few years ago, and now works two days a week as a receptionist in town.

As a single mother of one, the government affords her and her daughter an allowance of $1,242 per month. She said her job adds about another $300 on top of that, but with an income of approximately $1,500 per month, it’s difficult to make ends meet.

“It comes up in the news, ‘Oh look, we’re doing more stuff to help people who are on disability, and this and that, and we’re helping, we’re helping’ — you’re not helping,” she said.

The monthly allowance given to single parents with more than one child isn’t much better.

Those with five children receive $1,457 — just $215 more than what a single parent with one child receives.

An individual person with a PWD designation in B.C. receives $906 per month, and can earn up to $9,600 on his or her own without it impacting their disability assistance.

A couple where one is on disability assistance receives $1,271 per month. If both have a PWD designation, they receive a total of $1,519.

In B.C. these families are allowed to earn up to $19,200 annually without it impacting their disability assistance.

In households containing one child and two parents with PWD designations, the government provides $1,703 every month and up to $1,863 for those with five children.

In B.C. these families are allowed to earn up to $19,200 annually without it impacting their disability assistance.

Families where one parent has a PWD designation, the rate ranges from $1,455 for families with one child up to $1,615 for households with five children, and can earn a maximum of $12,000 annually.

Exceeding the earning exemptions of $9,600, $12,000 and $19,200 results in additional earnings being deducted dollar for dollar from one’s disability assistance.

Those who don’t earn the full amount of their earning exemption cannot roll over the difference to the subsequent year.

According to Ministry of Social Development and Social Innovation spokesperson Sean Leslie, PWD rates were last increased nearly 10 years ago in 2007, when all income assistance clients a $50 per month increase.

In an emailed response as to why the rates have not changed since that time, Leslie wrote that “the ministry realizes persons with disabilities have additional barriers to overcome and may require additional financial supports. This is why we provide B.C.’s higher rate of assistance to persons with disabilities ($906 a month), plus higher earnings exemptions ($9,600 per year) and additional supplemental allowances or crisis grants for unexpected expenses or emergency needs, additional dental and optical service coverage, and payments for medical supplies or equipment.”

In the response, Leslie also pointed to other ways in which low income earners are supported by the province, listing subsidized housing, MSP subsidies, school start-up funding and having child support payments fully exempt for families receiving income and disability assistance.

“It’s really degrading the way people with disabilities are being forced to struggle,” said the Merrittonian.

Inclusion BC, an advocacy group for persons with developmental disabilities said in a press release regarding the assessment increases that this province is one of the most expensive in Canada to live in, yet it continues to have one of the lowest disability benefit rates. At a rate of $906 per month for an individual, the gap between what PWD recipients need and what they receive is growing, and will continue to grow, unless B.C. changes the way it assists individuals and families with disabilities, the release stated.

THE REST OF CANADA

Ontario and Alberta are two provinces with income support programs comparable to British Columbia’s — both of which are higher than B.C.’s $906 per month.

The maximum monthly benefit for persons with disabilities in Alberta is $1,588 — in Ontario it’s $1,064.

In Alberta there are about 53,000 people receiving disability assistance, nearly half as many as B.C. supports.

However, the number of people benefiting from Ontario’s disability support program caseload is much more than B.C.’s with upwards of 460,000 as of the end of 2015.

Driver dead after accident near Merritt 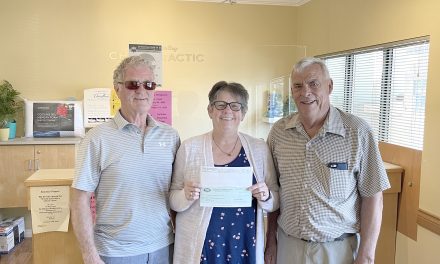 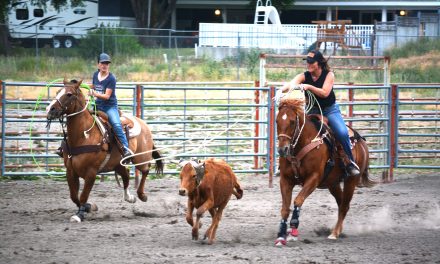 PHOTOS: Ropers given an opportunity to practice at Rodeo Grounds 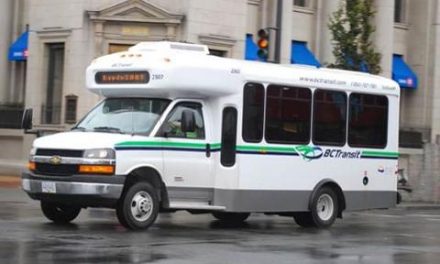