Biosolids protest moves to Vancouver as resolution comes before UBCM 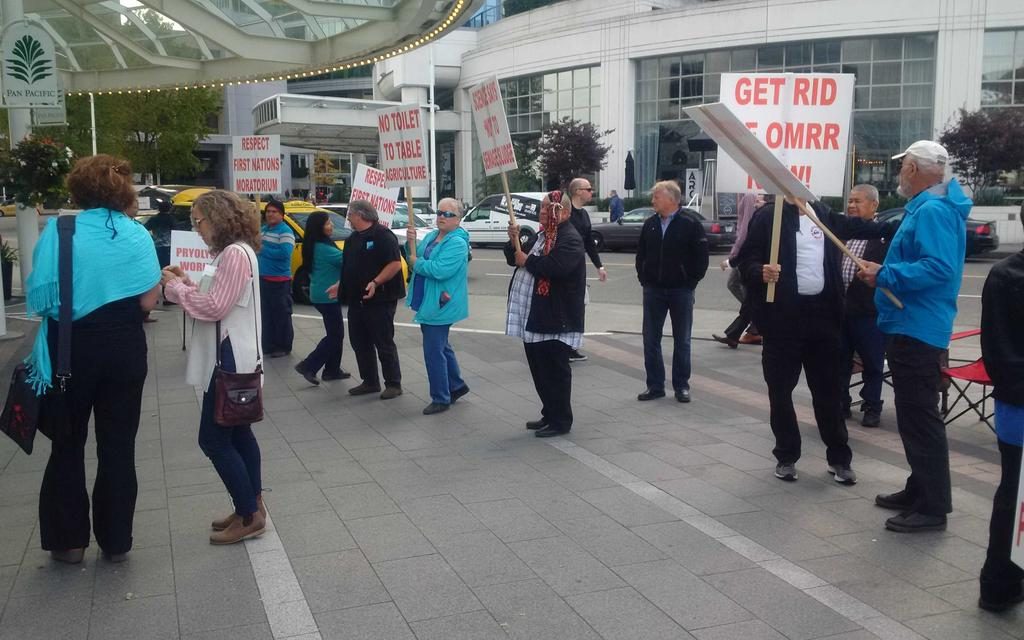 A joint resolution regarding biosolids issued by the City of Merritt and Thompson-Nicola Regional District (TNRD) is expected to be voted on today (Sept. 24).

The resolution requests the province establish a committee to examine and recommend changes to the biosolids review process as well as changes to the Organic Matter Recycling Regulation and Agricultural Land Commission Act.

Under current provincial regulations, no public consultation or approval from a local government is required for a proponent to set up a biosolids composting facility or apply the fertilizer to land. Only provincial bodies need to be consulted.

TNRD Area M Director Randy Murray said this resolution, which is named resolution B-59, is intended to answer whether or not biosolids land application is the right thing to do.

“Maybe there are alternatives we should be looking at as we are in Merritt,” Murray said.

At the moment, the provincial government is in the middle of conducting a scientific review of biosolids.

Murray said resolution B-59 needs to pass at UBCM because it is more encompassing than the province’s scientific review.

The province announced in June it’s setting up a technical working group consisting of professionals from the Ministry of Environment, First Nations Health Authority and Interior Health Authority to examine health concerns regarding biosolids with an advisory committee that will oversee the group. The review however, is not examine the Organic Matter Recycling Regulation.

Critics of biosolids — the end product of sewage treated at a waste water treatment facility, which is used as fertilizer — say biosolids contain contaminants that are harmful to the soil and water, and should not be used on farmland. The provincial government, however, has maintained the product is safe and regulated.

Anti-biosolids group Friends of the Nicola Valley (FNV) travelled to Vancouver on Wednesday to protest outside the Trade and Convention Centre to show their support for resolution B-59.

“[Murray’s] resolution is designed to curtail the wholesale importation and processing of biosolids into the Nicola Valley and southern B.C.,” a press release from the group stated

To get on the UBCM agenda resolution B-59 needed to be green lit at the Southern Interior Local Government Association convention, which it did by an almost unanimous vote.

If B-59 passes a vote at the convention, it will become an issue for UBCM staff to bring to government.

Provincial responses to UBCM resolutions will be released in 2016. 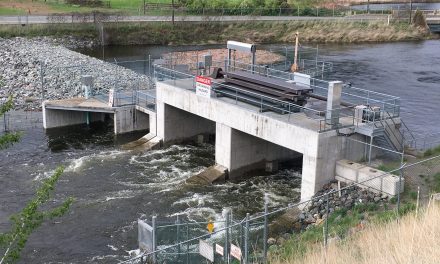 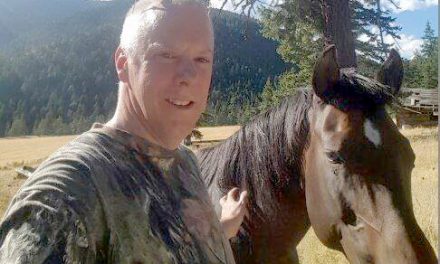 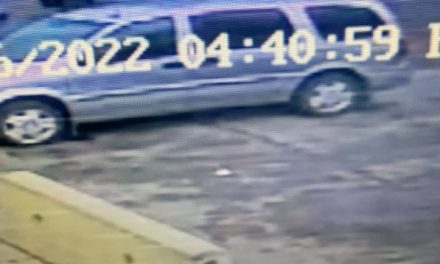 Merritt RCMP seek witnesses and footage of hit and run