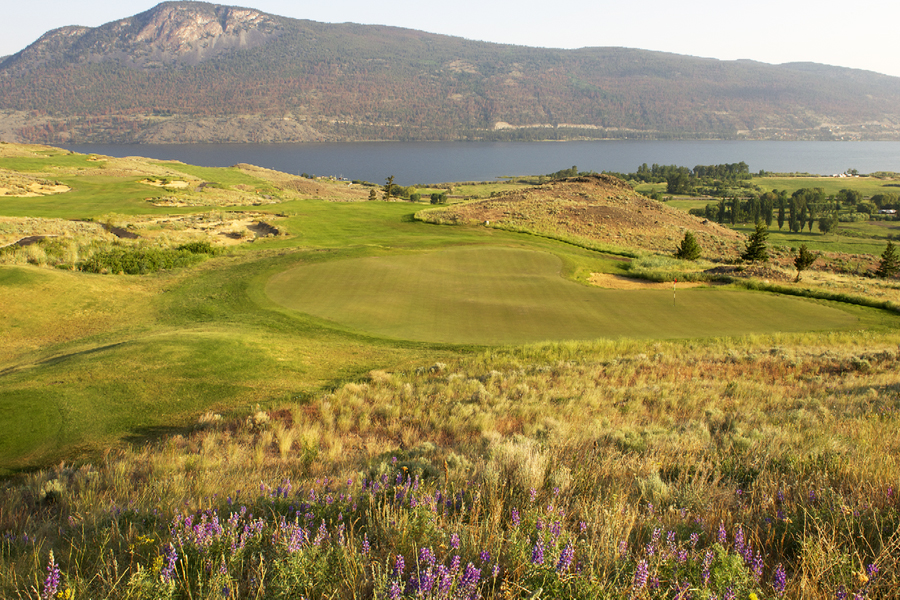 Just when you thought they were out, they’re back in.

It wasn’t exactly a hole-in-one in 2014, but Langley-based company Newmark Group has now acquired the Sagebrush Golf & Sporting Club.

The real estate development and construction company was supposed to purchase the property last October, but backed off the deal as a result of a rezoning issue the course had with the Thompson-Nicola Regional District (TNRD) regarding its bed and breakfast cottages.

Those buildings were zoned residential, however, the TNRD said they should be zoned commercial. The process of rezoning was completed in May and necessary modifications to fit the zoning are now complete.

The award-winning golf course did not open this year as a result of the issue.

A new deal between the company and current course owners Four for Four Ltd. closed earlier this month and Newmark Group now owns 100 per cent of the course.

Spokesperson Ruth Atherley told the Herald the selling price of the golf course is not being disclosed.

“Unless you’re a golfer, there’s nothing to do up there,” Garnett said.

Sagebrush was projected to lose a little less than $1 million this year had it been able to open without the rezoning hiccup happening, and stood to lose more if only the course was opened, Garnett said.

Newmark Group is planning more development on the property, including a 32,000 square-foot clubhouse with event facilities.

The company also wants to extend the course’s Badlands Patio & Grill area and develop luxury resort homes that will be marketed as quarter-share resort properties.

Sagebrush is set to reopen in the spring of 2016, and expanding the restaurant is expected to be complete by that time. The clubhouse and other developments will be phased in.

“We’ve been working on this for two years to bring somebody new in to take the facility to the next level,” Garnett told the Herald. “It’s a world-class resort and we weren’t able to finish it, so we’re delighted that somebody else is going to take that on and take it forward.” 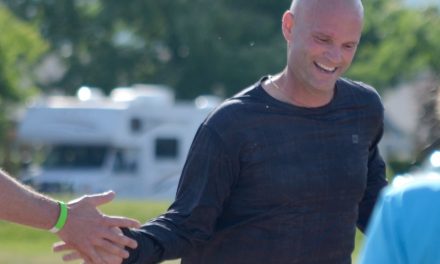 Casting call for Night at the Museum 3

Please put a stop to the rumours 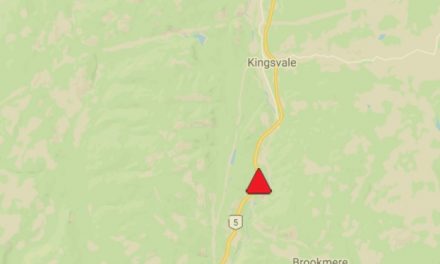