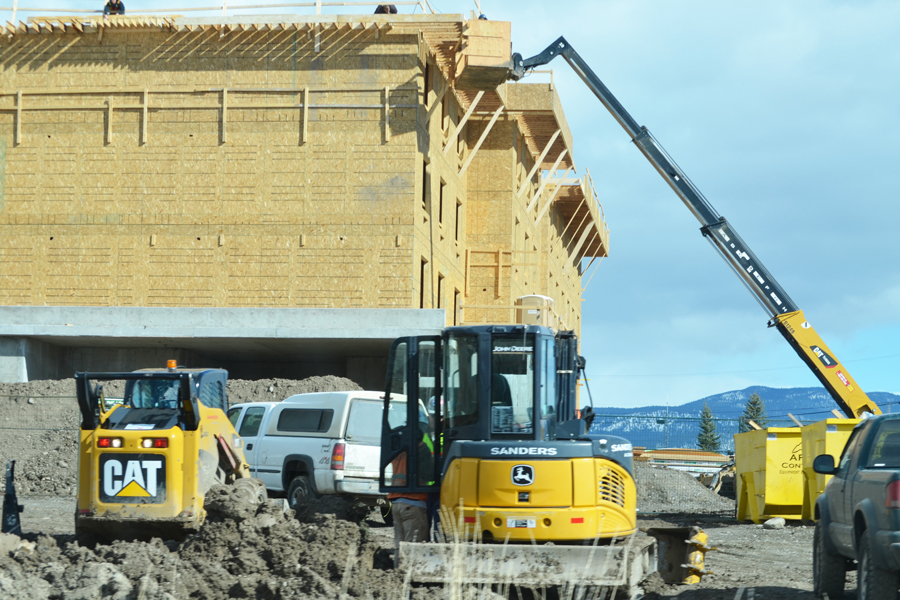 A total of nine permits have been issued this year, and the city has been getting more inquiries from warehousing, construction and transportation companies from out of town

It’s been a great start to 2016 for construction values.

The City of Merritt is reporting the $1 million mark has already been surpassed for the value of development permits it’s handed out through January and February.

This pales in comparison to the $6.6 million in construction values the first two months of 2015 brought in, but it far exceeds the $271,000 generated in the same amount of time in 2014.

That spike in 2015 was due primarily to the development permits for the Merritt Green Energy project — a large industrial development that contributed $13 million of a total $27 million in construction values last year.

The $1 million in construction values was not aided by more MGE permits, but rather construction projects for other large developments in town.

“The biggest ones are the plumbing permits for the hotels,” said City of Merritt planning and development manager Sean O’Flaherty.

In total there have been nine development permits issued from January through February 2016. Those construction values are worth $1,004,747 and have brought in $6,520 in fees to city coffers.

O’Flaherty said the city is currently fielding interest from a number of developers.

“We’re getting a lot of inquiries, we’re sitting down with a lot of investors and developers from out of town — doing site selection, looking at land opportunities [and] development opportunities,” O’Flaherty told the Herald.

He said that these inquiries are coming from warehousing, construction and transportation companies. 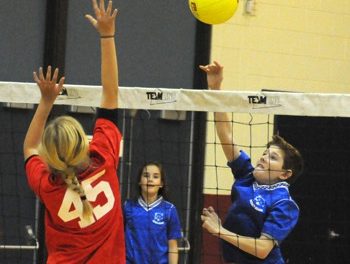 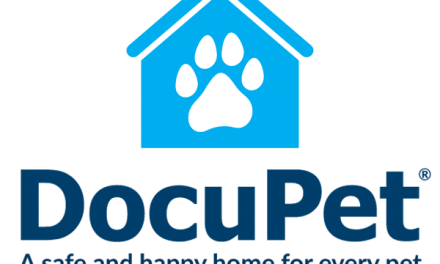 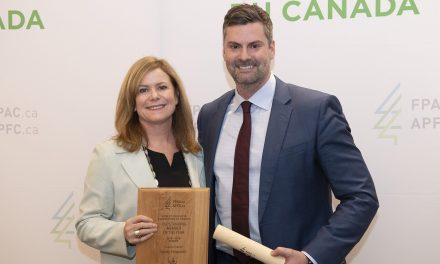 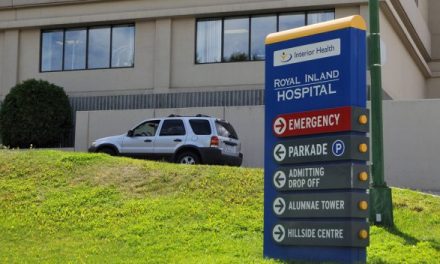 Outbreak at RIH declared over