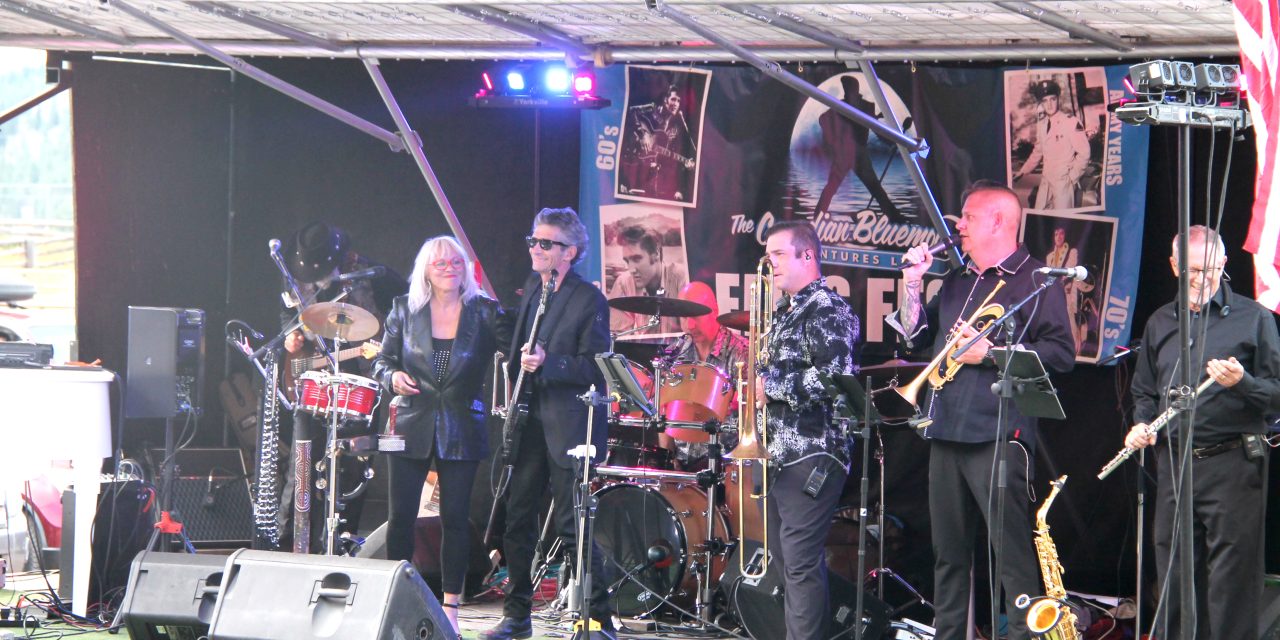 Canadian Bluemoon Ventures Ltd. hosted its first Elvis Festival in Merritt this past weekend, at the Nicola Valley Rodeo Association grounds. Festival goers had the pleasure of enjoying a myriad of tributes to the king.

“I think it went very well,” said Elaine Martelli, president of Canadain Bluemoon. “I think, for our first year in Merritt, we had a pretty good crowd.”

The festival started Friday evening on July 15, and continued until Sunday, July 17. Martelli was very pleased with the attendance citing over 300 audience members on their Saturday night show. People from Alberta, Saskatchewan, and B.C. all congregated at the rodeo grounds to join in the festivities.

“We had a great turnout,” she said. “The main thing I kept hearing was that everybody wants to keep having it in Merritt.”

Though the main focus of the Elvis Festival was the Memphis superstar, it didn’t fall short on variety. Victor Hanson performed stand-up comedy, while Andrew Johns performed a tribute to Elton John. Marty Edwards and The Revival also blessed the stage, performing different country, pop, and rock hits dating back to the 60’s. 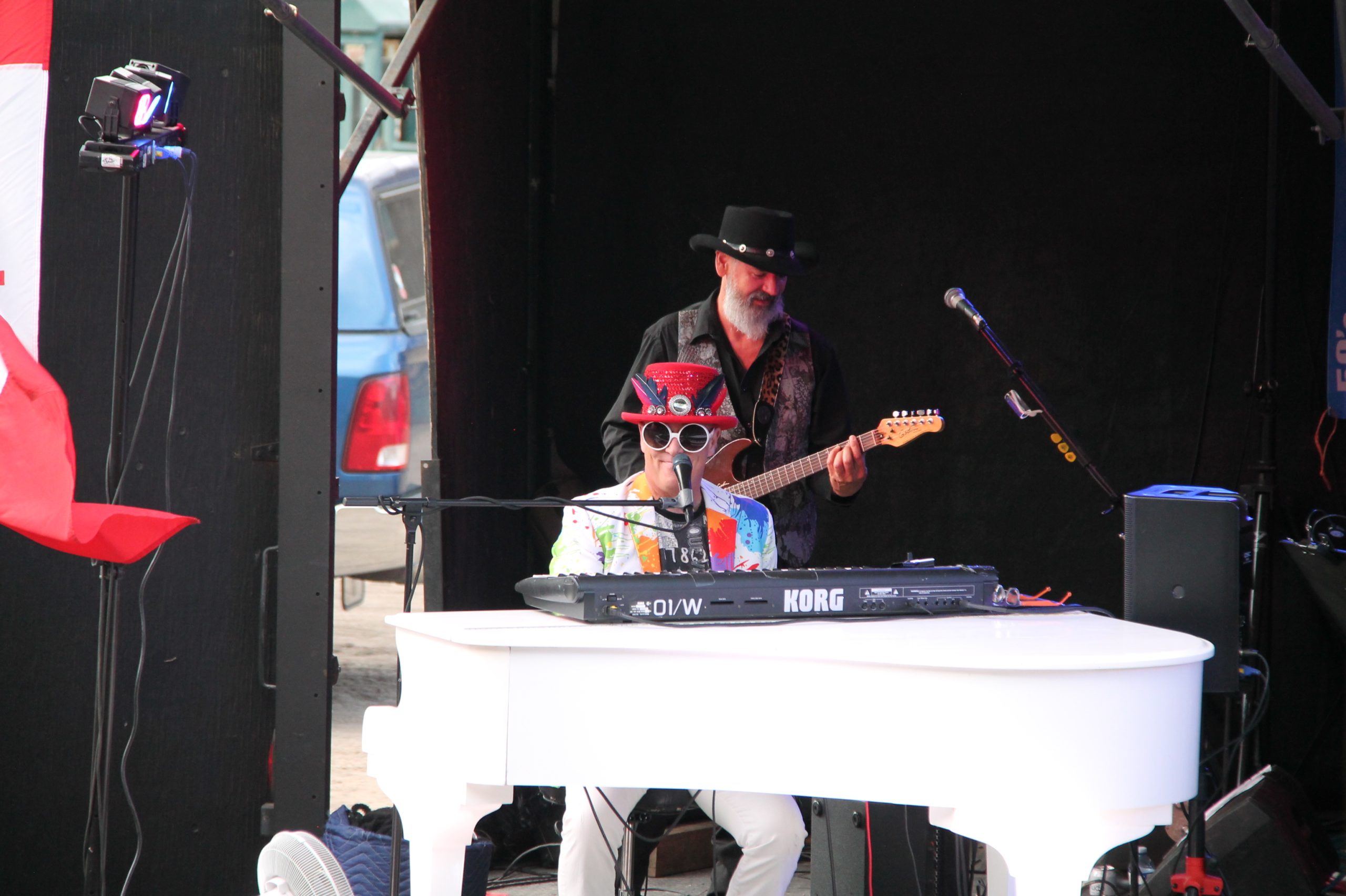 Martelli was very grateful to all the volunteers and sponsors that made the event possible.

“People from all over stepped up and helped out,” she said. “The Rodeo Association stepped up big time to help out and I was really impressed with that.”

The success of this inaugural event in Merritt has garnered great feedback from the public, opening up the possibilities of future events.

“I had a lot of people, both from Merritt and other areas, that are offering to do a lot for next year.” said Martelli. “As long as they’ll have us back, we’ll be there.”