On Monday, viaSport announced the province has modified its rules around adult sports, allowing junior hockey players 22 and under to practice together.

The changes are good news for junior hockey teams in the area, including the BCHL’s Merritt Centennials, and the WHL’s Kamloops Blazers and Kelowna Rockets.

Under the previous rules, junior players ages 19 to 21 had been banned from training with their younger teammates, as the November-issued health order lumped those older players in with other adults playing recreational sports, which were suspended under the order.

The revised rules have changed “adult team sport” — which previously lumped in the older juniors — to now read as “group sport” and does not include “sport for children or youth, varsity sport or high-performance athlete sport.”

Individuals are allowed to travel to their home club “for the purpose of sport” and those determined to be “high performance athletes” in other sports, not just hockey, have also received an exemption, under viaSport’s revised conditions.

The move means that BCHL and Western Hockey League teams  can resume full-team practices now that the holiday break is coming to a close. 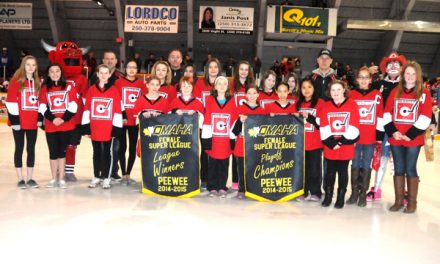 It’s been a banner year for Merritt minor hockey 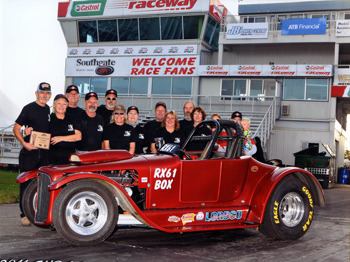 Caswell wins it all in Edmonton 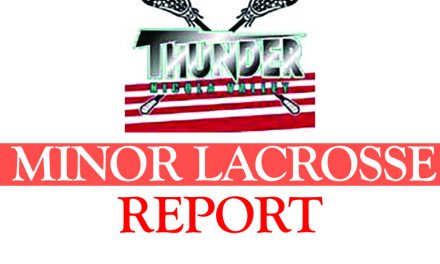 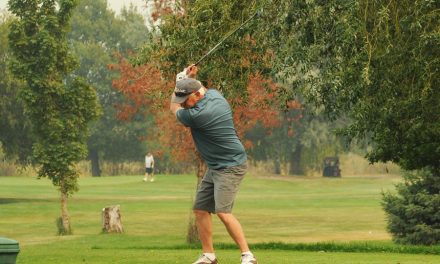 All ages enjoy the action on the links