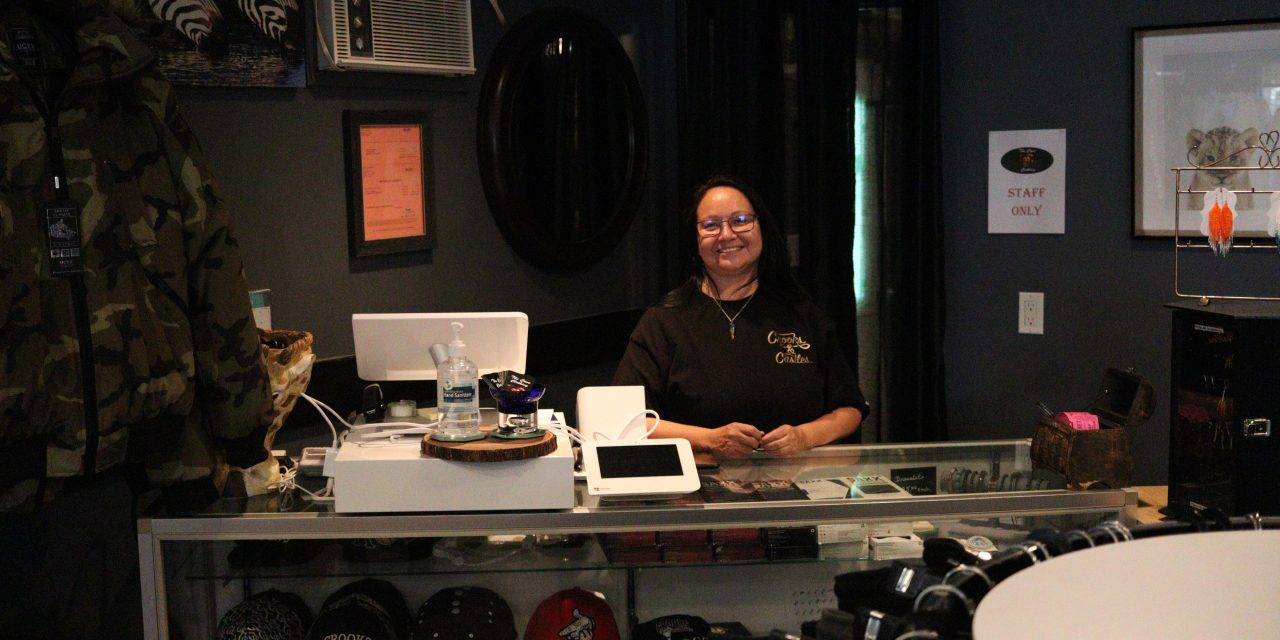 A new clothing store has opened up in Merritt, serving people with good quality streetwear brands which they would have to otherwise order online or drive to either Kamloops or Kelowna to buy.

The Cave Clothing had its grand opening on September 23, 2022. The new retail business is ran by Cheryl Rule, an entrepreneur from the Coldwater Indian Band.

“I believe we don’t have enough clothing stores in Merritt,” she said. “Clothing is always needed and a lot of young people like this style of clothing and its all name brand.”

As part of the grand opening, Rule had served food to customers, selling bannock and hotdogs outside the store for $5. Her sister-in-law, Cindy Demico was present at the opening helping with the food.

“I think it’s wonderful,” said Demico. “It’s been a lot of work but it really paid off. It’s very beautiful inside. The Cave is brand new and is up to date for the 2020’s.” 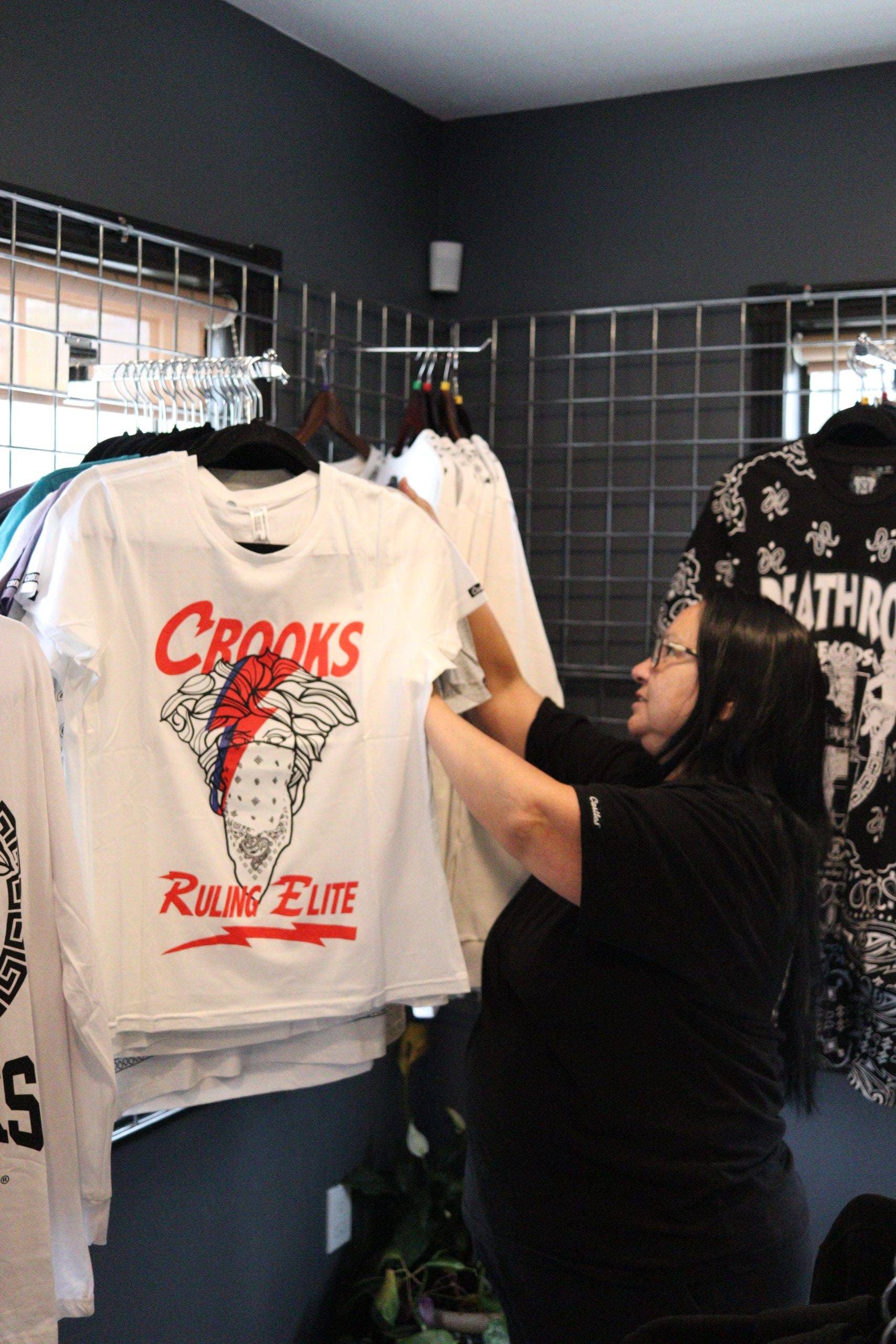 The Cave Clothing is located at 1950 Garcia Street. Prior to the store opening up, the location was home to Mary’s Corner Cafe & Catering, where Demico had previously worked at.

“It was almost a year preparing for this store,” Demico noted.”I’m really proud of her and I’m hoping this store succeeds, she works very hard and she’s earned it.”

Rule had worked previously with Coldwater Lumber Custom Cuts, School District 58, and Coldwater Indian Band’s Economic Development department. Rule was inspired to enter the retail business after Vancouver distributors introduced her to the idea of this new venture. She acquired the property for the store in January, 2022.

“We started about seven months ago and then the flood hit which set us back.”

As flood repairs all over town was priority, Rule had issues securing contractors to renovate the property into its current state. She had enlisted the help of family to get the store up and running.

“My family are all in support so whenever I need help, they jump in and help me.”

The store features notable streetwear brands such as Crooks and Castle, Mitchell and Ness, Nike, and Champion. There are a wide assortment of garments available at the store, from tank tops to winter jackets. There are also different types of accessories offered at the store such as caps and earrings.

Earlier in September the store had done a soft opening which served well for Rule who is stepping into this type of business for the first time.

“I wanted to get used to our POS system and to familiarize myself with the clothing lines,” Rule explained. “Now that I’ve done that it is a lot easier for me to serve the community.”

Having the store opened for nearly a month, Rule has been very pleased with the reception of The Cave.

“The experience has been really good,” she said. “I’ve been really enjoying it and it’s nice to see a lot of my family and community come out to support me.”

As the store continues to establish itself in the community, Rule is quickly diversifying her business with plans to open Lionz Lash Studio, a salon offering manicure, pedicure, hair extensions, hair braiding, eyelashes, and body sprays. The studio will be located adjacent to The Cave Clothing.

For updates and more information on The Cave Clothing, please visit their official website, Facebook Page or email thecaveclothing1@gmail.com