ALBAS: Disaster funding may not be enough 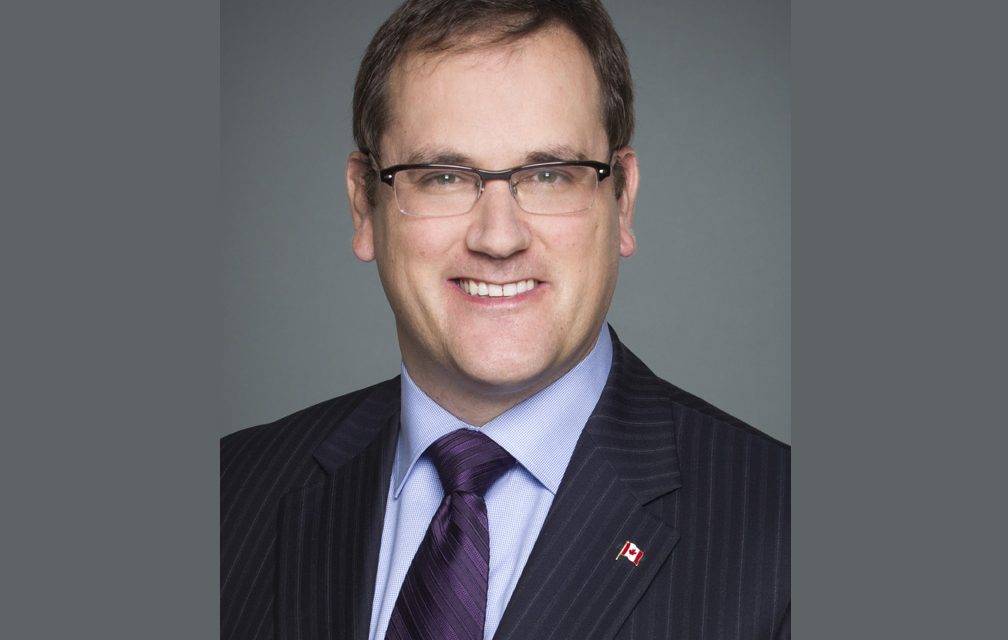 Dan Albas is the Member of Parliament for the riding of Central Okanagan Similkameen Nicola. This riding includes the communities of Kelowna, West Kelowna, Peachland, Summerland, Keremeos, Princeton, Merritt and Logan Lake.

At the time of writing this report Merritt, Princeton and the surrounding areas are once again threatened by heavy rainfall resulting in more evacuation orders.

Already, with clean up underway, local governments in both Merritt and Princeton, as well as nearby Indigenous communities, have reported damage that is in the tens of millions.

Here in Canada, we have a federal program called the Disaster Financial Assistance Arrangements (DFAA).

It lays out the terms of federal assistance that is available to provincial and territorial governments in a disaster.

As a rough guideline for a per capita expenditure up to $3.27 per person there is no federal financial assistance available.

The first challenge is that these federal funds can only be directly paid to provincial or territorial governments and cannot be paid directly to local governments.

Due to the federal program being limited to provincial or territorial governments, this results in a secondary provincial disaster program for local governments being required.

Here in B.C. the provincial program is called the “Disaster Financial Assistance for local communities”.

This program works differently from the federal program in that once a disaster is declared that in turn makes it eligible for the program funding, each accepted claim has a maximum cost sharing limit of 80 percent of the total eligible damage, less the first $1,000.

The issue for small communities like Merritt and Princeton is that, with damages in the tens of millions of dollars and a very small tax base, there is absolutely no ability to fund the required 20% of the critically required repairs and rebuilding.

This creates a situation where local Mayors and Council are facing extremely difficult decisions with bills piling up that are not in the budget.

This is one of the serious concerns that the Mayors of these communities have shared with me and in turn I directly asked the Prime Minister about in the House of Commons earlier this week.

When I asked the Prime Minister about this, the answer I received was basically “the Federal Government will be there”.

What does this mean?

Statutorily, through legislation, the Federal Government is already obligated to “be there” to provide disaster assistance.

However, when it comes to municipalities, the unaffordable 20% funding requirement remains in effect.

Unless there is a new definition from the federal government to what “being there” means the current disaster funding formula remains in effect and is insufficient.

My question for you this week:

Do you believe the Federal Government should address the 20% disaster funding requirement for local communities such as Merritt and Princeton, who have been devastated by these floods?