ALBAS: Will there be an election? 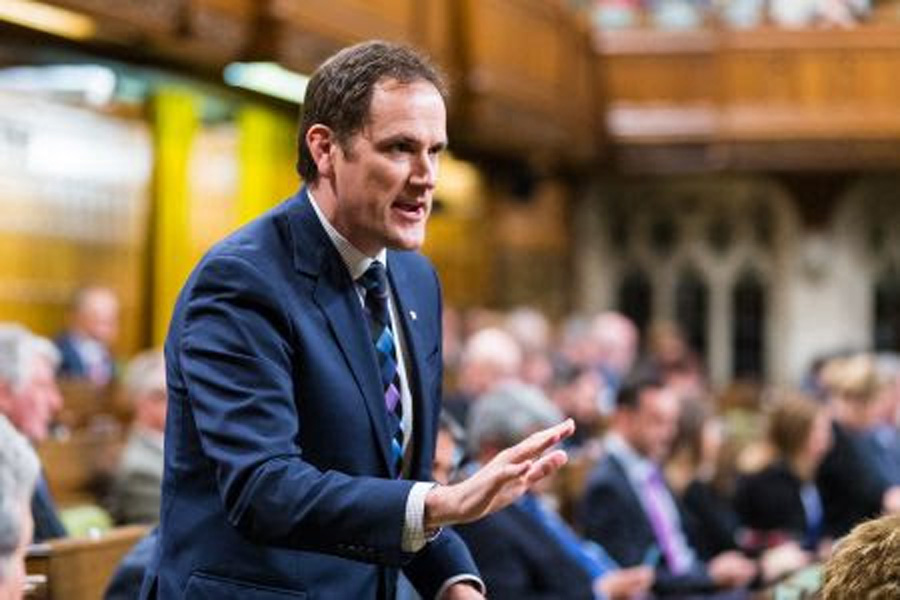 Dan Albas in the House of Commons. (Photo courtesy of Dan Albas).

Dan Albas is the Member of Parliament for the riding of Central Okanagan Similkameen Nicola.

If you follow the rumours out of Ottawa, it has been reported that the Prime Minister will request our new Governor General, Mary Simon, dissolve Parliament and call an election.

If that were the case this would be my final weekly MP report to you as it would be inappropriate to distribute weekly reports as a political candidate as opposed to being an elected official.

Will there be an election?

From my perspective I believe public safety must come first.

As many regions of Canada are reporting an increase in COVID outbreaks related to the Delta variant, an election call would carry serious risk for a sitting Prime Minister, even in a minority Parliament.

The leader of the NDP, Jagmeet Singh, wrote to the Governor General to ask that a request to grant an election from the Prime Minister not be granted.

The leader of the NDP has further pointed out that the minority Liberal Government has never once failed a confidence vote in the House of Commons that would trigger an election.

Prime Minister Justin Trudeau has argued that both the Conservative and NDP opposition parties have routinely obstructed passage of his government’s priority bills whenever asked by media if he will ask for an election.

From a factual point of view, it should be noted when the Prime Minister prorogued Parliament last summer, he did far more damage in delaying his government bills than any opposition party could possibly do.

It should also be noted that the NDP opposition has made offers to fast track and prioritize certain Liberal Government bills and the Prime Minister refused these gestures.

In short, the Prime Minister’s argument is factually incorrect and unfair to the NDP.

It is true that the Conservative opposition has fought strongly against some of the Liberal Government “priority bills”.

One example of a Liberal Government “priority bill” is Bill C-10, which has been panned by many critics as an internet censorship bill under the guise of a broadcast modernization.

Canada’s foremost law professor, who also holds the Canada Research Chair in Internet and E-commerce Law at the University of Ottawa, has said Bill C-10 is a “shocking and likely unconstitutional speech regulation.”

Experts like Professor Michael Geist as well as industry and civil liberties experts and stakeholders have continued to strongly advocate against this bill being passed, arguing it is also an assault on long-standing Canadian internet policy, such as violating net neutrality.

In the House of Commons, only the Conservative Opposition as well as Independent MP Jody-Wilson Raybould have fought against this bill being passed.

So, will there be an election?

Certainly, if the Prime Minister believes an election campaign suits his best interests and the interests of the Liberal Party of Canada, I suspect we will see an election in the near future.

However the purpose of, what could be my last report to you of this 43rd Parliament, is not to communicate what the Prime Minister wants, but rather to ask what you want.

Do you want to see an election called in the immediate future?

Wonderful rescue concept with some flaws

Both parties have betrayed us

FAITH: Learning to trust God and soar with Him