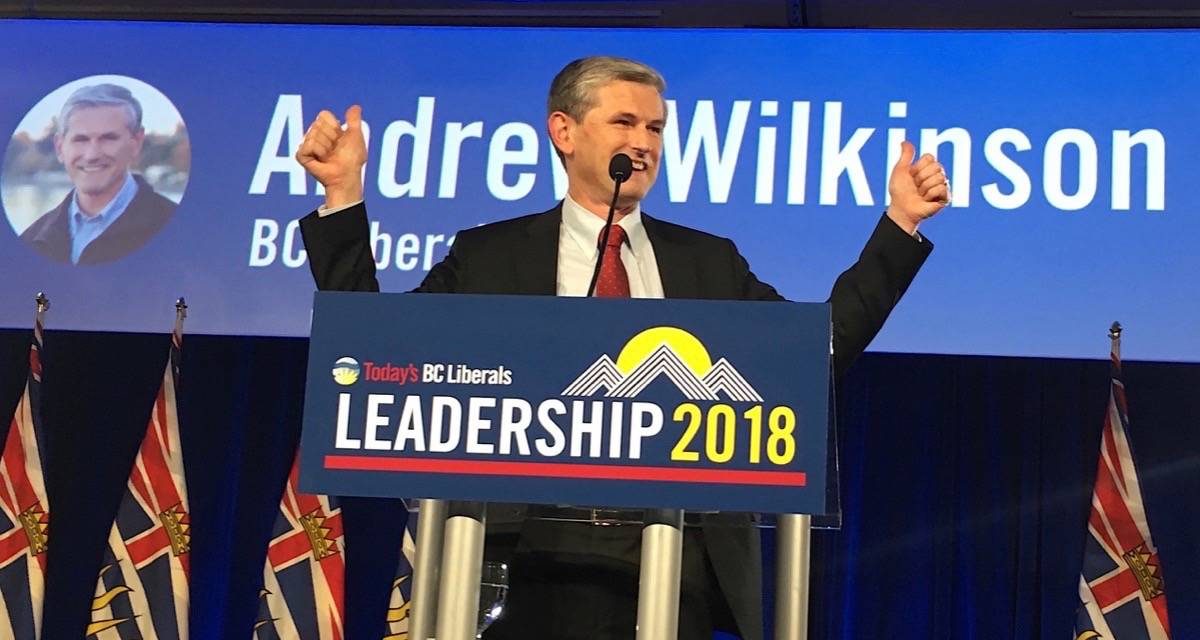 Andrew Wilkinson was elected as the leader of the B.C. Liberals in the fifth round of voting. (Photo courtesy of Black Press).

ROUND BY ROUND: Dianne Watts’ first-choice lead didn’t grow enough for outsider to win.

Cheers went up in the Wall Centre hotel as Vancouver-Quilchena MLA Andrew Wilkinson reaped enough points from second and third choices to win the B.C. Liberal leadership with 4,621 points.

Wilkinson thanked the other candidates and reminded party members of the come-from-behind election win by Christy Clark in 2013 and the landslide victory led by Gordon Campell in 2001.

“Think about fiscal responsibility, that we are the party that does not spend our children’s money,” Wilkinson told a boisterous crowd. “All of us have to come together now.”

Dianne Watts held onto the lead, but with 3,006 points, a fifth round is required to decide the contest.

Andrew Wilkinson jumped into second place with 2,862 points, narrowly beating out fellow Vancouver MLA Michael Lee with 2,832. That means Lee drops from the ballot and the fifth round decides the leadership.

Dianne Watts’ point total grew to 2,469 in the third round, still not enough to clinch the leadership.

Todd Stone drops off the ballot for round four, with a third-round total of 1,766 points.

Michael Lee remained in second with 2,264 points, with Andrew Wilkinson close behind at 2,201.

Dianne Watts remained in the lead, but gained little with 2,169 points in round two of B.C. Liberal leadership votes.

Micheal Lee held on to second with 1,960 points, followed by Andrew Wilkinson in third with 1,631.

The redistribution of de Jong’s total is a key turning point as the results go to a third round.

Outsider Dianne Watts leads after the first round of results in the B.C. Liberal leadership, with 2,135 first-choice points.

Each of B.C.’s 87 constituencies has 100 points in the party voting system, to remove the advantage of heavily populated urban regions with more members. The candidate with the lowest total drops off in each round, with the winner needing 4,351 points. 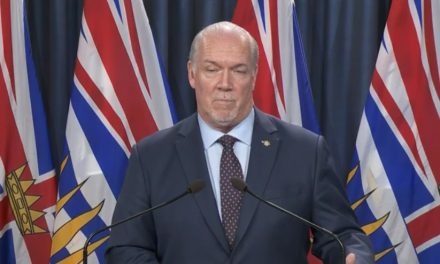 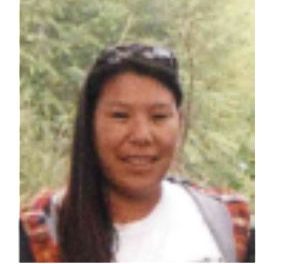 No new leads in Honeywell disappearance 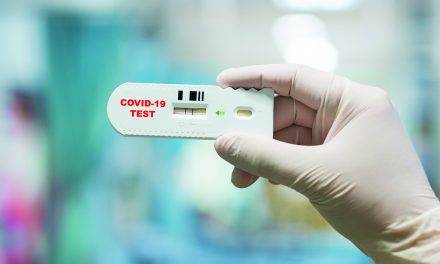 Free rapid antigen tests for people ages 30 and up