Animal Food Bank to open a branch in Merritt 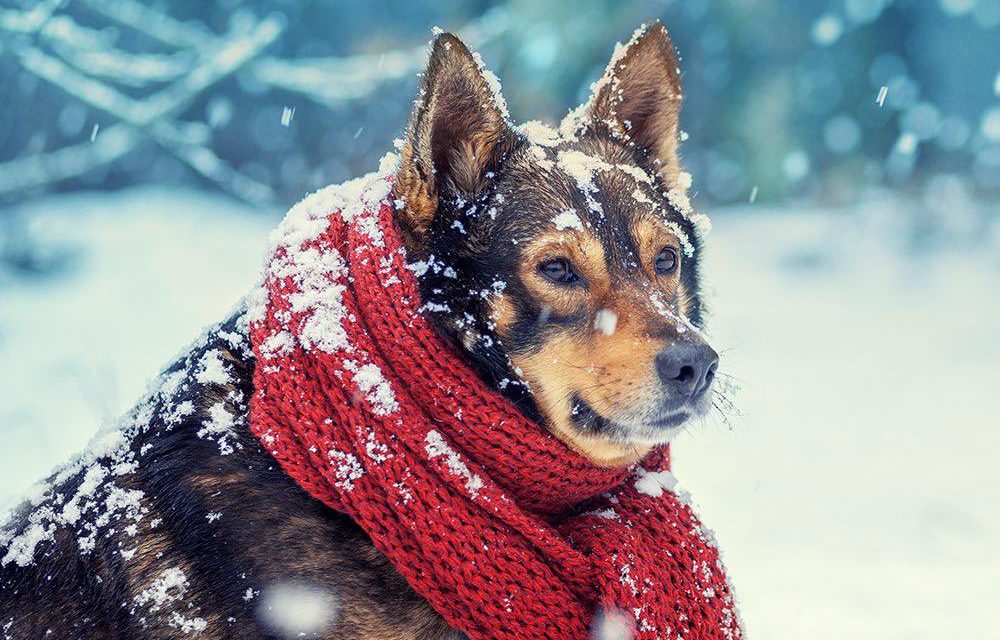 Nicole Frey is the founder of Animal Food Bank. What started as a passion project has now turned into a big operation, spanning across three provinces. In their effort to further expand their services, the Animal Food Bank now looks to begin operations in Merritt.

The Animal Food Bank is a non-profit organization that serves food and pet supplies to people’s faithful companions.

“This became a thing, all because I wanted to feed a homeless guy’s dog,” she recalled. “I didn’t want him to worry about where the next pet food will be coming from.”

Originally from Winnipeg, Frey always had a passion for pets, involving herself with a dog rescue during her time there. She wanted to still work with animals in some capacity after moving to Kelowna but had no idea what exactly she wanted to do until one fateful encounter in 2019.

“I was in downtown Kelowna at the end of 2019 when I came across a homeless gentleman with a pet dog named Odin,” she recalled. “I went home and I kept wondering how does this guy feed his dog? I found out on Google that there were no pet food banks in Kelowna so I told my husband we need to start one.”

With the help of her husband, Frey started the Animal Food Bank. Since it’s establishment, nearly 6000 deliveries of pet food and supplies were made to pet owners needing some assistance. “We are a non-profit volunteer ran organization,” she described. “We provide pet supplies as well as veterinary supplies, if we have funding for it, to pets of the homeless and low income families.”

The organization’s services span across B.C., Alberta, and Manitoba, with about 100 volunteers spread across the provinces. To access their services, pet owners can submit a request form found at their website. The request will be received by the corresponding branch to be reviewed by the branch manager. Once approved, volunteer drivers will deliver supplies to the pet in need.

“It’s a needed service,” said Frey. “We fill a gap that most people aren’t even aware of. Our organization aims to keep those loved and happy pets out of those shelters.” She notes that there has been a massive surrender of family pets going on throughout the country after the economic impact of the COVID-19 pandemic. The Animal Food Bank looks to prevent this from happening to as much communities as they can.

“We do about 100-125 deliveries a month right now in the Okanagan, from Armstrong all the way out to Osoyoos, so it makes sense to expand both east and west.”

The Animal Food Bank has a strong working relationship with Pet-valu in Kelowna. Frey spoke with their district manager and found a new opportunity to expand.

“She was mentioning that they were looking for an organization to support in Merritt,” she explained. “I told her that we’ve been contemplating on expanding out to Merritt and now may be a really good time to do it.”

Frey noted that the non-profit has history serving Merritt, helping donate food and water in collaboration with Kamloops’ Four Paws Food Bank during last year’s flooding event. The Animal Food Bank is now seeking a team of volunteers to get operations in Merritt up and running. 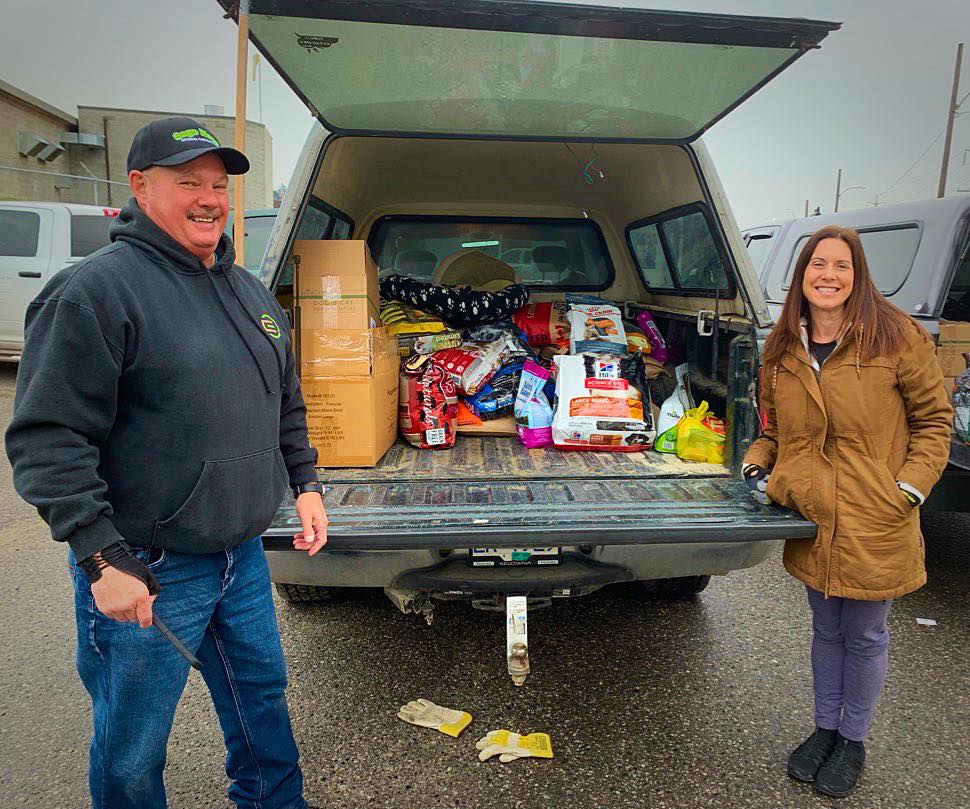 “We already have pet store support with Pet-Valu, we would just need volunteers and a place to sort inventory, which usually starts out as a volunteer’s garage. Once we have those we can start operations.”