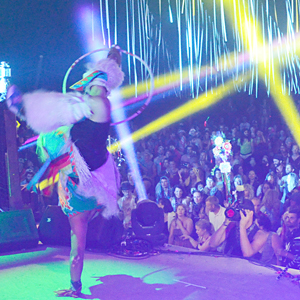 Bass Coast attendees will be putting their feelers out at the third installment of the Merritt-based electronic music and arts festival the weekend of July 10.

This year’s theme is tentacles, or more specifically “Tentacular” — a fusion of the word “tentacle” and “spectacular.”

“It’s about interconnectivity, and it’s also about exploring the world through feeling,” Bass Coast communications manager Paul Brooks said of this year’s theme.

It is meant to embody reaching outside one’s comfort zone to strive for the richness of interconnectivity, Brooks explained.

A design for the main stage is in the works and Brooks said people can expect to see a multitude of tentacles.

Originating from that point of the festival grounds, tentacles will extend throughout the site.

Last year, the main stage for Bass Coast featured a pirate ship placed so that it appeared to be sinking into the stage itself.

Brooks said this year’s stage has been in the works since last September, after the 2014 stage was torn down.

He said the design and funding to build the 2015 stage are in place and construction is ready to begin.

Their first year in Merritt, Bass Coast had a theme titled The Year of the Zebra, which resulted in various black-and-white striped outfits. The year after that, their theme Mutiny elicited various pirate-themed costumes.

“It’s pretty easy to put on an eyepatch, or find a pirate hat, or dress up like a pirate. A lot of our attendees look like pirates anyways,” Brooks said.

“This year with Tentacular, we thought it’d be funny and interesting to see people incorporating tentacles into their outfits.”

The festival is capped at 3,000 attendees and Brooks said there are less than 1,000 tickets remaining.

“We are headed for a sellout year,” he said.

Merrittonians can purchase discounted tickets at 378 Board Shop with proof of residence.

It kicks off Friday night with performances by J Phlip, Justin Martina and Aradalan.

Organizer Andrea Graham said they are looking forward to a theatrical performance from New York City’s Zebra Katz that weekend. She said the duo put on an entertaining show with costume changes, and antics on stage.

New this year to Bass Coast will be a cafe in the food court area equipped with a stage and seating for live performances.

The event’s workshop area will also be expanded this year, taking up an entire building and incorporating more seating.

“Our workshops are looking great this year [with] everything from cooking, to relationship advice, to dance, to holistic nutrition,” Brooks said.

As for art installations, Brooks said there will be more than 50 this year, many of which will be new pieces. 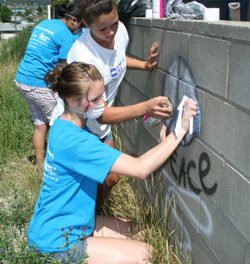 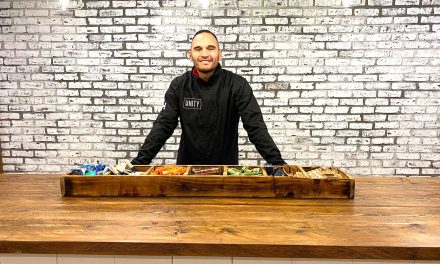 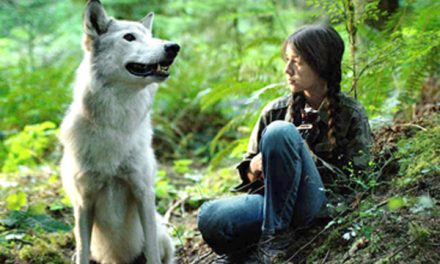 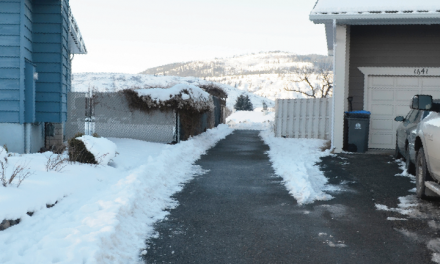