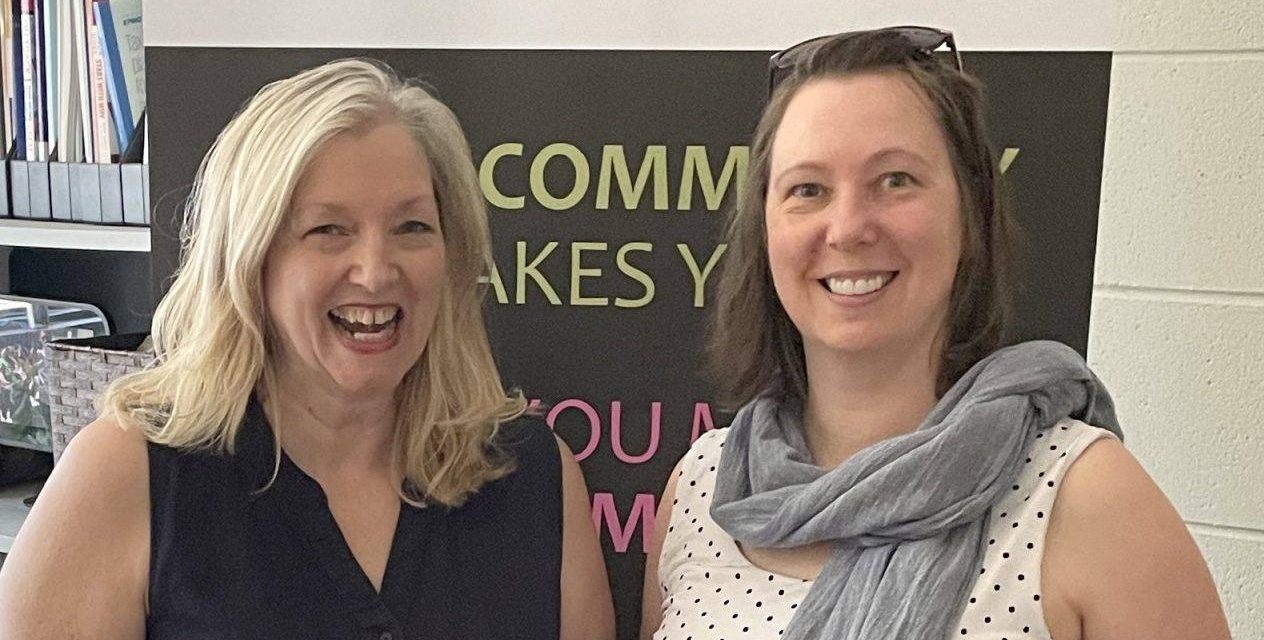 A community foundation acts as a donor, funding scholarships, charities, local initiatives, and other community projects and programs. The concept of this type of organization has existed for years with many community groups and members unaware of the benefits they offer. In 2020, Canada announced September will be Community Foundations Month, highlighting the 191 foundations and how they serve people across the country.

Out of the 52 foundations in B.C., Merritt is served by the BC Interior Community Foundation (BCICF). With its new leadership, the Kamloops based group looks to launch an awareness campaign aimed at Merritt and the other communities they serve.  The awareness will inform communities about of the funding available to them.

“We started with a group of business people who wanted to make the area better,” Wenda Noonan explained.

“During 1984 they started the Kamloops foundation. What they found was there were no other services like this in any of the outlying areas so they had kept funds for the rural communities around.”

Noonan has years of experience working with non-profit organizations and charities under her belt. She had taken the position with BCICF in March of this year.

“With new leadership comes revitalization and new energy,” said Noonan. “Our main focus this year is to let people know who we are and create an awareness for our foundation. We have all these available funds but if people don’t know about it then nobody is going to apply for it.”

BCICF operates with endowment funds. Donations taken in by the organization is collected by the group and is then invested. Income generated from the investments become the money used to fund the many community projects, initiatives and other activities BCICF donate towards.

“We never spend that money,” said Noonan. “Only the earnings of the money are ever spent. Right now, we have $10.2 million of endowed funds and that earned us last year $600, 000 to give back to the communities.”

In June of last year, the Merritt Dance Society and Love to Dance academy partnered with the Nicola Valley Arts Council for the dance production entitled “A Village in Spain”, performed at the Lower Nicola Hall. The presentation was inspired by “Coppelia”, an 1870 comic ballet.

“The staff at BCICF, who were all very helpful, suggested we partner with the Nicola Valley Community Arts Council (NVCAC) in order to garner support from BCICF,” said Jane Bartle, former member of the Merritt Dance Society board.

“Since it’s well within the mandate of NVCAC to support arts-based organizations, it was a perfect fit.  So they received funding for the project and paid for some choreopgraphy as well as helped with materials and supplies. BCICF helps to make arts programs available to a wide range of children and youth in Merritt.”

BCICF continues to promote their organization, collaborating with different media outlets to spread the word about the work they do. After the municipal election season ends, Noonan plans to visit each municipality they serve.

The community foundation has two grant cycles each year: April 1 and October 1. Any applicants interested in applying for funding are invited to submit their application through BCICF’s official website, www.bcicf.ca.