BC Liberal Leader spends a day in Merritt 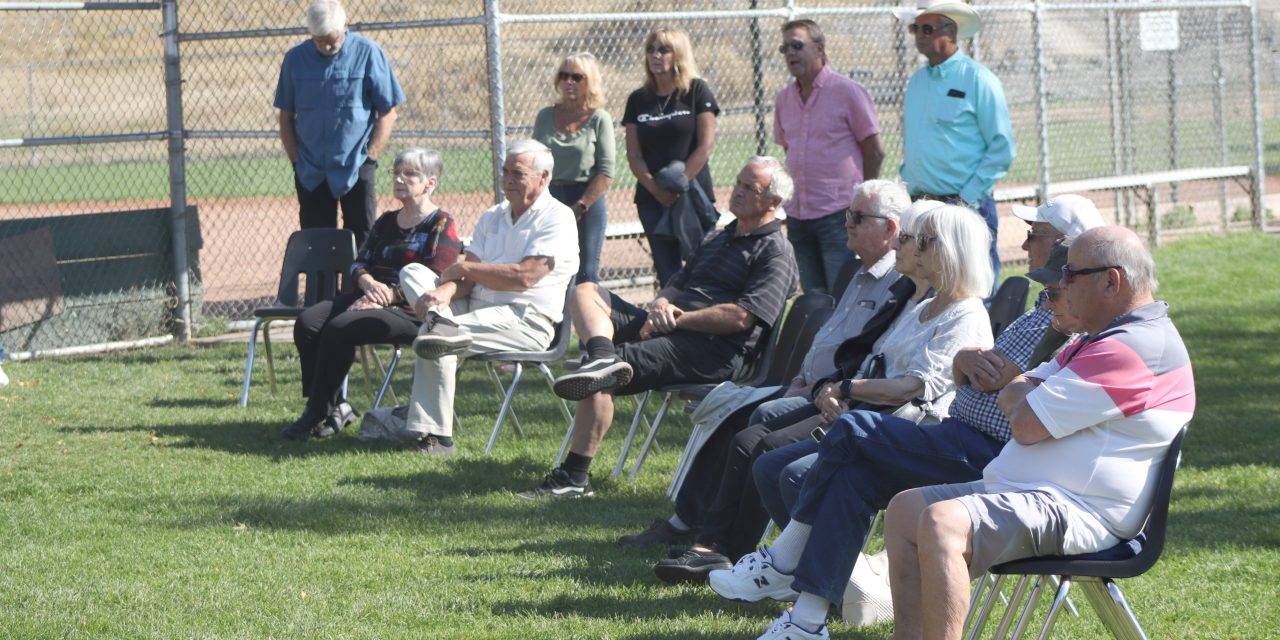 On Saturday, October 1, BC Liberal Party Leader Kevin Falcon met with the people of Merritt to hear their concerns. The engagement served as an opportunity for locals to meet the new leader in person as well as to voice out issues that he could bring up in the legislature.

As part of the rounds he was making throughout the summer, Leader Kevin Falcon made a stop in Merritt to spend a beautiful Saturday afternoon in Central Park. There, he was met by locals, and leaders from different levels of government.

“I was honored to send an invitation and have him respond positively for a visit to Merritt and area,” said MLA Jackie Tegart. “Merritt is a very important community in Fraser-Nicola so it’s great to have him here.” 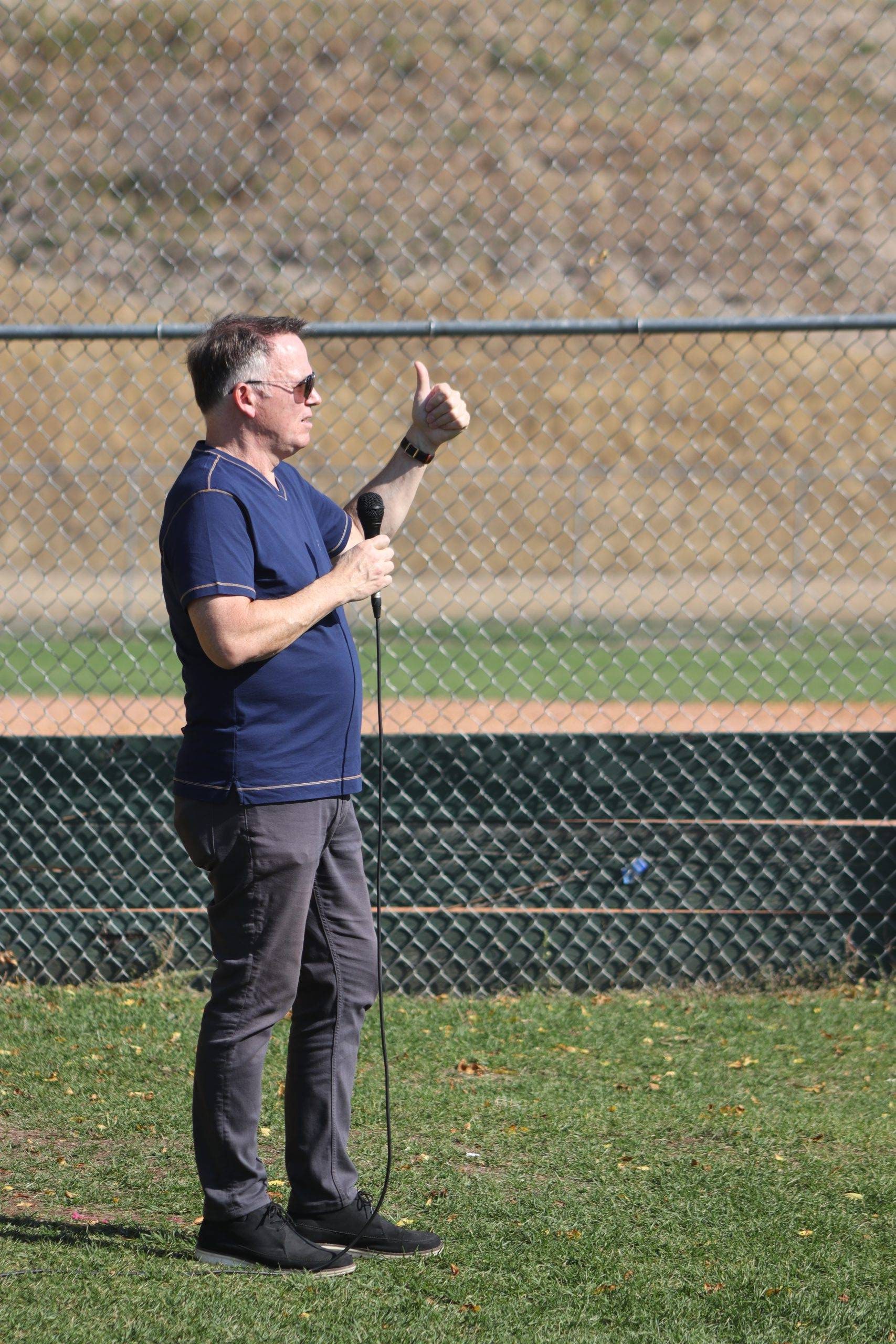 Falcon won the Leadership of the BC Liberal Party earlier this year, passing other candidates such as Ellis Ross and Michael Lee with over 52 percent of available points. He now serves as both the MLA for Vancouver-Quilchena and the Leader of the Opposition.

“I just think it’s very important that we go out and listen to people,” he said. “With this beautiful venue here and all these folks coming around, it’s a wonderful opportunity for me to connect with the people of Merritt, find out what the issues are here, and take that knowledge back to Victoria and push the government and the legislature to start investing in small communities again.”

Prior to his visit in Merritt, Falcon had gone to Kamloops, Barriere, and Clearwater. Throughout the summer, he has been on the road, visiting all of the municipalities across B.C.

“His focus is very much on the outreach to communities,” Tegart said. “I’m just so pleased that Kevin gave the opportunity for the community to ask questions and to share his ideas as we look to the future for British Columbia.”

Merritonians came in ready with questions for the Liberal Leader, bringing up issues on housing and the prevalent staffing issues of the Province’s healthcare system.

“They echo everything that I’ve been hearing across the whole province,” he described. “We have a healthcare system that is collapsing upon itself due to inefficiencies and due to the lack of leadership from the Provincial Government. How is it possible that they’ve only just announced a healthcare human resources plan and they’re in their second term?”

Along with his Q&A with locals, Falcon also attended the Community Engagement Fair at the Civic Centre

“It is really nice to have a Leader come in to the community and spend the amount of time that Kevin spent here,” said Tegart.

“I think people are pleased to see when someone comes into their community. Rather than waiting for people to approach him, he reaches out. I think that’s the style that Kevin brings to the leadership of the official opposition.”

After his stop in Merritt, Falcon headed to Kelowna to meet with their locals before reporting back in Victoria this week.