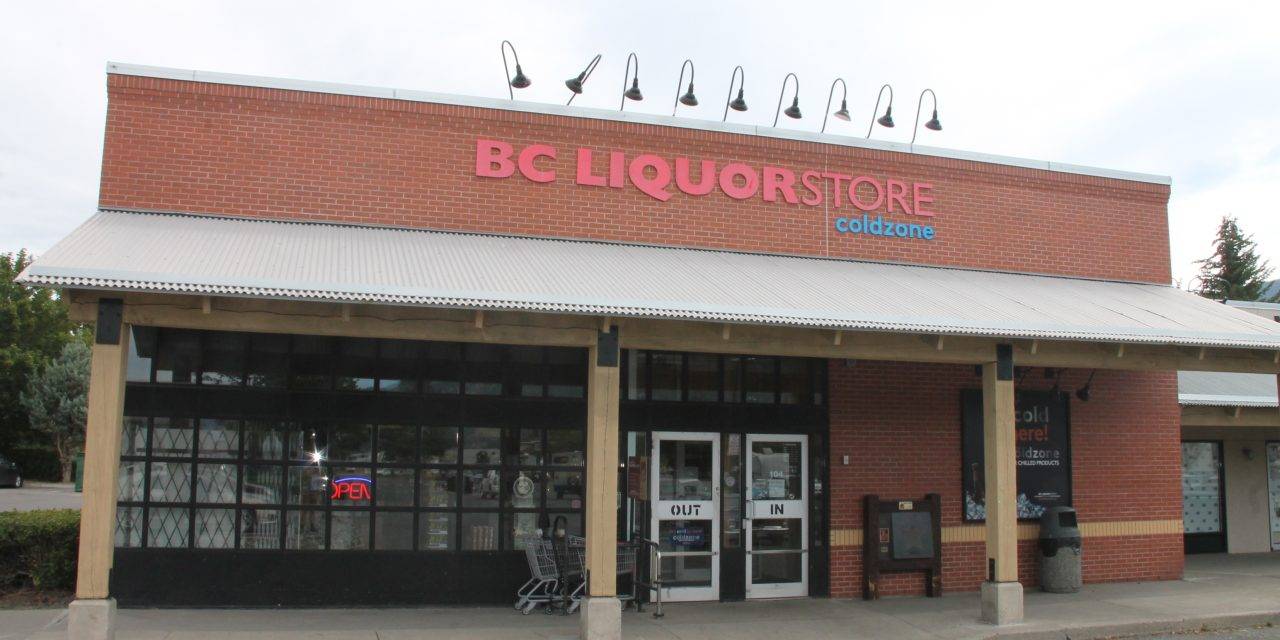 Customers across B.C. should expect minimal stock of alcohol at their local BC Liquor Stores as distribution have stopped due to a union strike. It was announced on Friday, August 19, that BC Liquor Stores have limited alcohol purchases as a response to the ongoing job action by the B.C. General Employees’ Union (BCGEU). The dwindling liquor stock is expected to negatively impact restaurants, pubs, and bars who order from the government-run liquor stores.

The union’s strike at select Liquor Distribution Branch locations have caused the rationing of alcohol sales. No more than three of any individual item may be purchased per customer, per day, at BC Liquor Stores. Formats such as four-packs and six-packs will count as one product.

Burnaby’s Wholesale Customer Centre and the Customer Care Centre (Cannabis division) was also part of the job action but didn’t have a picket line.
Retail liquor and cannabis stores will not be part of this phase of job action.
“Our members have been crystal clear since day one that their priority this round of bargaining was cost of living protection for their wages,” said Stephanie Smith, BCGEU president and chair of the union’s public service bargaining committee.

“The bottom line is they’re not asking for anything that MLAs don’t already have. The strike vote in June and issuing strike notice today is a message to government that our members are serious.”

The Alliance of Beverage Licensees (ABLE BC) reminds people that they can still order products from Brewers Distributed Ltd (BDL) as well as BC’s craft breweries, wineries, cideries, and distillers who offer direct delivery. See below for a list of local producers.

“We share your deep frustrations that your businesses are being unfairly impacted by this ongoing labour dispute. We have been in regular communication with government and have also connected with the BCGEU to ensure they understand how your small businesses are being hurt by this strike action,” stated ABLE BC in a recent press release.

B.C.’s private liquor stores will not be implementing similar restrictions and only beer is exempt, and the restrictions are expected to be in place until BCGEU reaches an agreement and distribution centres resume their operations.