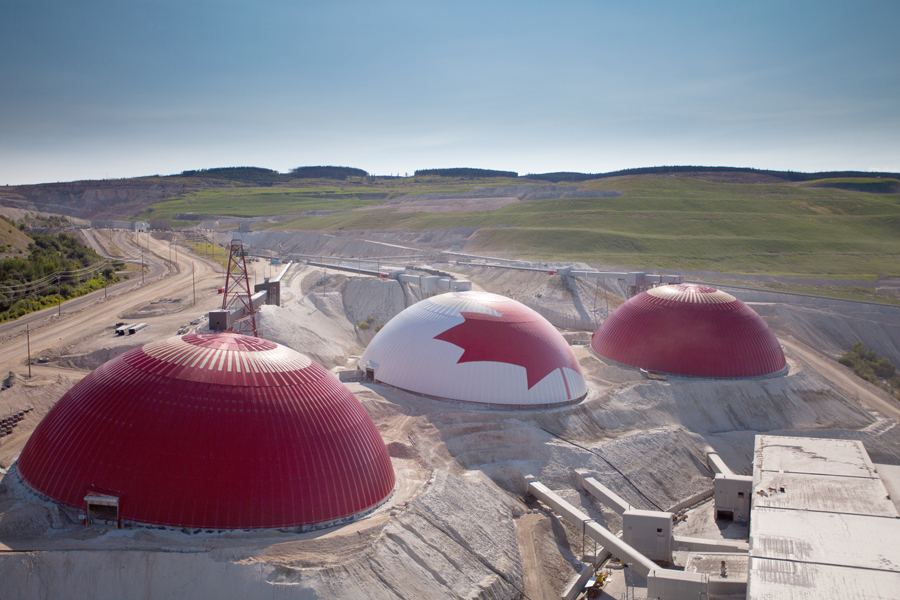 The Province of British Columbia and Mining Association of British Columbia (MABC) have announced that May is officially BC Mining Month, which looks to celebrate and recognize the contributions of the mining industry on communities across the province, and its role in reducing carbon emissions.

The sixteen mines and two smelters across BC create 35,000 jobs across the province with an average wage of $123,700. Their annual contribution to all levels of government nears $2.5 billion. Mines in BC spend an estimated $3 billion annually with 215 small, medium, and Indigenous-affiliated businesses.

“BC Mining Month is an excellent opportunity to showcase the willingness of our industry to embrace change and innovation, whether that be social, environmental or technological,” said Michael Goehring, president and CEO of the MABC.

“BC is a world-class mining jurisdiction that has stepped up to find new and better ways to produce metals and minerals, providing important benefits for the communities they operate in.”

This year’s theme of “Changing Mines, Changing Minds” highlights how mining impacts environmental issues such as carbon emissions, climate change, and safety. MABC’s aim is to support the industry’s continuous improvement and implementation of “green” technologies to reduce emissions, improve efficiency, and enhance the safety of communities and workers.

“For more than 170 years mining has played a key role in the development and growth of British Columbia,” said Minister of Energy, Mines and Low Carbon Innovation Bruce Ralston.

“As we undergo the massive shift from reliance on fossil fuels to cleaner technology, B.C.’s mining industry will be critical to meeting the global demand for the raw metals and minerals needed to transition to a low-carbon future.”

According to predictions by the International Energy Agency, demand for metals and minerals will grow six-fold by 2040, as needed to meet ambitious climate goals such as the Paris Climate Agreement, bringing growth and innovation to mines and