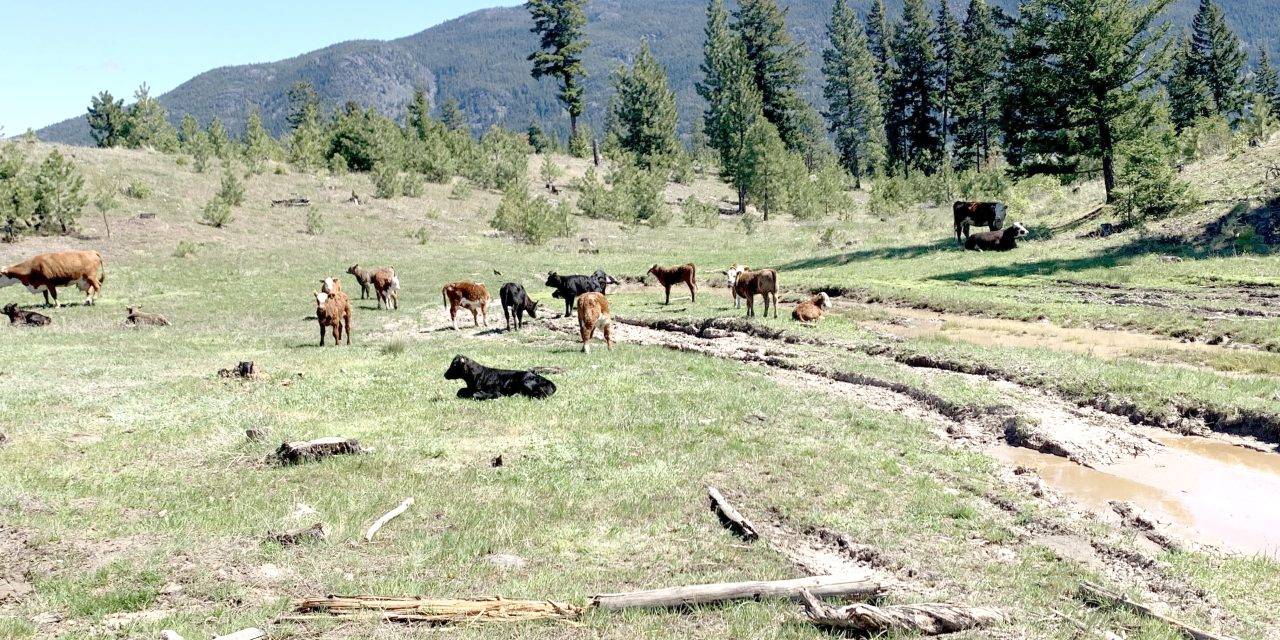 Merrittonians who own or care for livestock must now register their premises with the provincial government, allowing for an emergency notification system to alert farmers and ranchers of potential disease outbreaks or natural disasters.

The province-wide regulation comes into effect July 1, and farms with a registered premises ID will receive notification when there is an emergency event in their area, such as a natural disaster or animal disease outbreak.

“Participation in the premises ID program helps B.C. farmers and ranchers protect their animals, support the health of their farming community and be better prepared during an emergency that affects them,” said Lana Popham, provincial Minister of Agriculture and Food.

“The program has been very effective in helping first responders, livestock owners and communities respond to animal disease events and natural disasters, such as the wildfires and flooding we’ve seen over the past year, and in an emergency, we need everyone on board.”

Thus far, registration to the program has been on a volunteer basis, with numbers showing only 64% of livestock producers registered voluntarily. The province hopes that its new policy of mandatory enrollment in the program will promote the benefits of receiving notification during emergency events.

Premises ID is a national program, and registration is mandatory in Alberta, Saskatchewan, Manitoba, Quebec and Prince Edward Island.
While issues such as the ongoing avian influenza outbreak and ever-present wildfire risk are clear uses of the program, a more prominent recent example is the flooding of BC’s southern interior, including the City of Merritt, in November 2021. Over 800 farm properties were evacuated, and over 650,000 livestock casualties were suffered. Dairy producers, who have been mandated to join the program for some time, say it is of great benefit to their operation and animals.

“The safety and care of our farmers and their cows is paramount in any emergency,” said Jeremy Dunn, general manager for BC Dairy.

“Premises ID has been mandatory on dairy farms for some time and is invaluable for BC Dairy and all agencies providing support.”

The new Premises ID mandatory enrollment will also help the province identify and respond to livestock that may be in peril and need relocation, such as those located along the Highway 8 corridor during November’s flooding event.

For more information on Premises ID, or to register your premises, go to https://apps.nrs.gov.bc.ca/ext/pid-ext/.