BCHL season pushed back once again 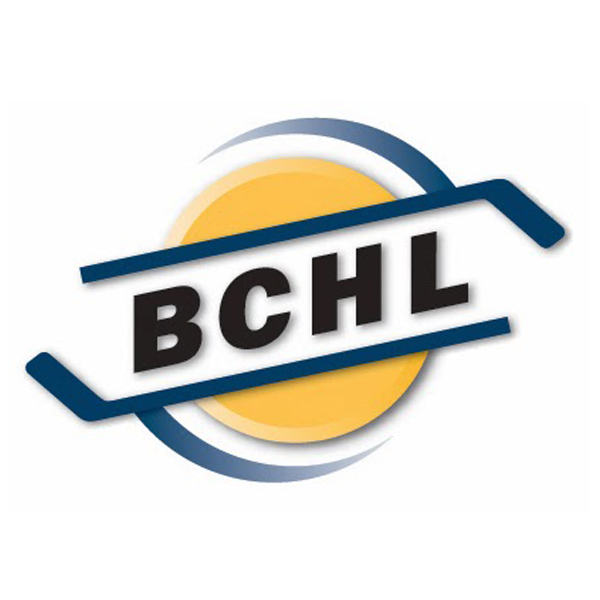 The BCHL has announced another pushback to the opening of the 2020-21 season.

Following the extension of restrictions on sports to Feb. 5 by Provincial Health Officer Dr. Bonnie Henry on Thursday, the league announced Friday morning that the season is now tentatively set to begin the week of Feb. 8.

“Although it is frustrating to have to delay our season start once again, we are in no way, shape or form throwing in the towel on the 2020-21 season,” said BCHL Commissioner Chris Hebb. “We understand why the order was extended and we will continue to work with the Provincial Health Officer on scenarios to start a season in a safe manner.”

With the knowledge that the season would most likely be pushed back months ago, the BCHL set out a goal originally to begin the season in early December. That start date was then moved to mid-January, before today’s announcement delaying games once again.

The February start remains to be quite a fluid plan, as it is not yet known if restrictions will ease by then, or just how many games BCHL teams, including the Merritt Centennials, will actually be able to get in.

BCHL teams will remain under Phase 2 protocols, which allow for individual on-ice skills and drills. 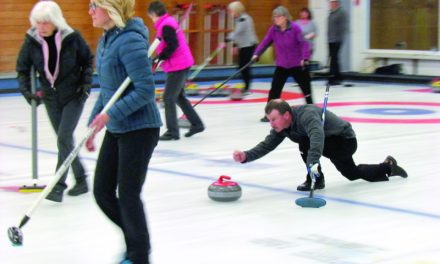 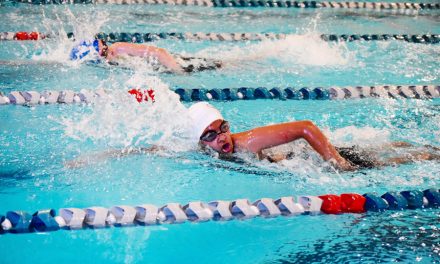 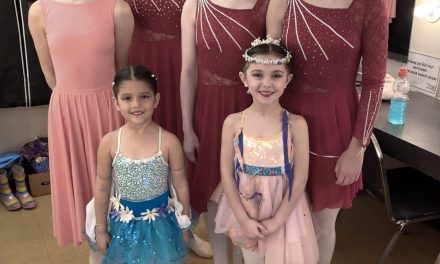 Love to Dance cleans up at Kamloops Festival 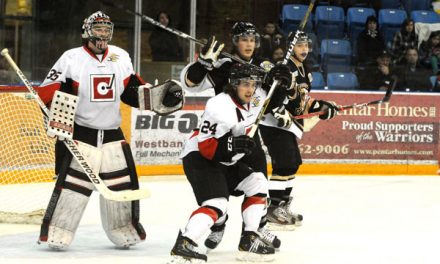