Bears wake up from winter sleep 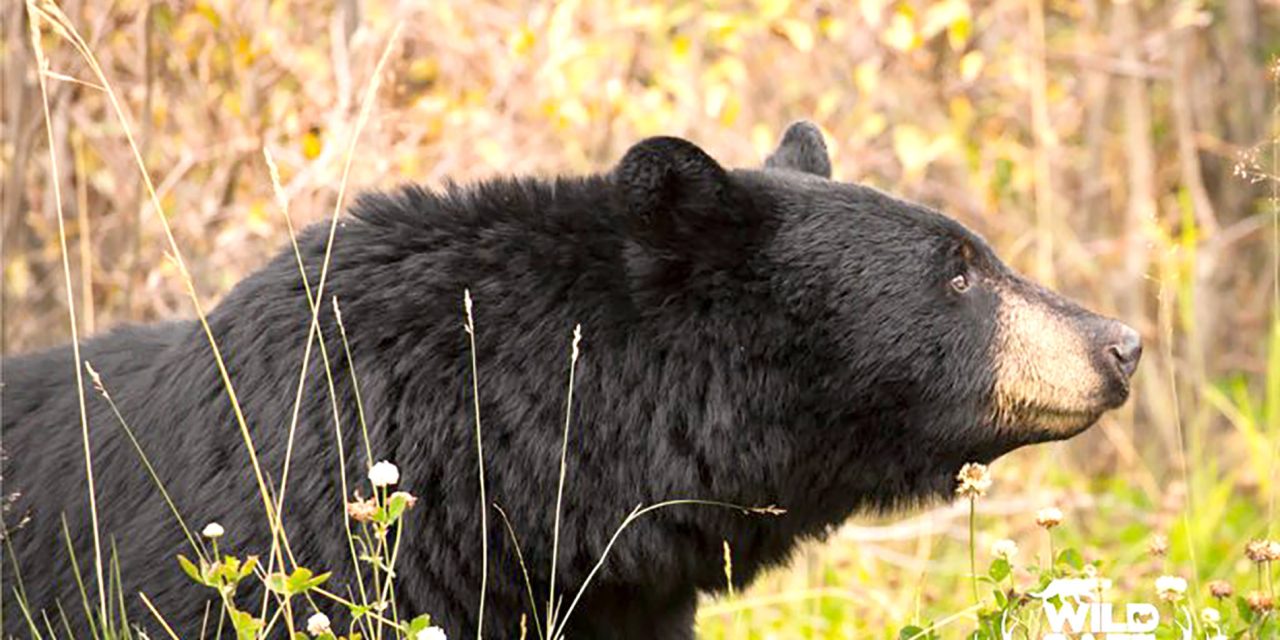 With temperatures increasing and the winter thaw well underway throughout the Nicola Valley, Merrittonians are reminded to do their part in being “bear aware.”

Black bears, as well as black bears in the brown-phase of their fur, are a common sight in the vast wooded areas of the Nicola Valley, and Merritt Conservation Officer Tyler Kerr says they have begun to wake up from their hibernation.

“We’re seeing that now. They’ve been awake for about a month in some places,” said Kerr.

“They just went through a hard winter in the den hibernating and going through their fat reserves they had built up. When they wake up, their animal instinct and their drive is to go and get food.”

This animal instinct can often lead bears to search for food in places they’d normally stray away from, such as residential areas. Kerr says that while it may be unpleasant, access to non-natural food sources such as garbage cans that may cause the bear to return must be restricted.

“We really need residents to look at their yards and look at their properties. We see too many garbage cans stored outside. What we would like to see people do is put those garbage bins inside the garage. It’s smelly, it’s not nice, but if it’s smelly for us, it’s a dinner bell for bears.”

Kerr added that while attractants such as garbage cans should be put away during this time, they aren’t the only thing that may bring bears too close for comfort. While feeding and watching birds may be an enjoyable pastime for many in the Valley, the risks are too high this year.

“Take down the bird feeders. They’re a very large source of calories for bears. Birdseed has a lot of the calories that they need. Birds are messy eaters, so much of that seed gets onto the ground.”

The Province of BC, as well as the BCSPCA, are also advising residents to take down their bird feeders due to the recent country-wide outbreak of highly pathogenic avian influenza (HPAI). Along with the risk posed to birds, access to birdseed for bears can cause them to become habituated and return to the City for food rather than hunting or gathering.

Bears who have recently woken from their season-long slumber may be more aggressive than usual, especially when they are on the prowl for food.

WildSafeBC, a provincial non-profit focused on outdoor and ?wildlife safety, says that attractants such as household garbage, fruit trees left unkempt, and birdseed are the main cause of human-animal conflicts.

Kerr adds that while reported close encounters with bears haven’t been excessively high so far this season, these incidents can occur. Those who may encounter a bear are reminded not to turn around and run, but instead make themselves look as big as possible, speaking in a calm voice to the bear, and backing away wil making eye contact.

“We would like all residents to contact us when this happens, that way we can keep track of where the bears are in city limits. We don’t want these calls to start when bears are ripping down the walls of sheds, or attempting to gain access to homes and cars, or getting into conflict with pets.”

Those wishing to report a conflict with wildlife that threatens public safety can call 1-877-952-7277.