A routine pat down at a Colombian airport last week led to the seizure of over four pounds of cocaine from a Canadian woman.

A customs officer noted the woman’s pregnant belly seemed unusually cold and hard, and eventually discovered it was a removable belly with drugs stashed inside.

The show Banged Up Abroad (re-branded as Locked Up Abroad for U.S. networks) looks at the consequences people face for making decisions similar to this woman’s. The series documents the tales of travellers who’ve been incarcerated in foreign countries through a mixture of interviews and re-enactments.

They all have their reasons for it. Most are strapped for cash and utterly desperate when they meet someone who promises them big money in exchange for a bit of travel and very little work.

Many times, these naive drug mules are then coerced into trafficking much larger quantities of drugs at the hands of the drug lord in the foreign country. Many fear lethal repercussions if they refuse.

In one episode, a Scottish sailing instructor hired to sail down to Greece and then across the Atlantic Ocean gets entangled in drug trafficking. Donald McNeil, threatened by gangs and drug lords, saw two options: risk his life by refusing the gangsters’ demands, or risk his future if he got caught.

McNeil chose to try his hand at smuggling with the faint hope of coming out alive.

When he was caught and sentenced to six years and eight months in a violent Venezeulan prison, McNeil’s hope of getting out of the situation with his life dwindled.

But he survived, and chronicled his experiences in the book Journey to Hell.

The interview segments of McNeil’s episode ranged from disturbing detail about the goings-on inside that prison to heart-wrenching talk of missing milestones in his daughter’s life and his more recent attempts to repair their destroyed relationship.

The Canadian Press reports 874 foreigners are locked up in Colombia, mostly on drug charges.

It’s hard to identify with some of these people in their extraordinary circumstances or to imagine being stuck in such a bad spot that you think — and you may be correct — your only way out alive is to gamble your entire future on it.

This 28-year-old Canadian woman, who was reported to be a social worker, did exactly that, and lost. 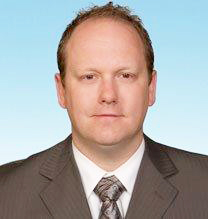 Pratch: Can the CRA really ask for that?

Letter: Vohringer hits the trophy hunting nail on the head 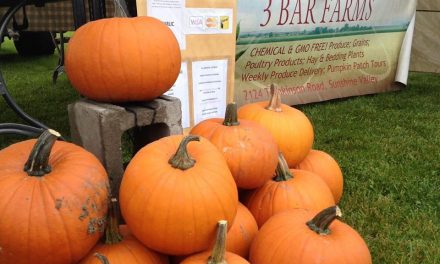