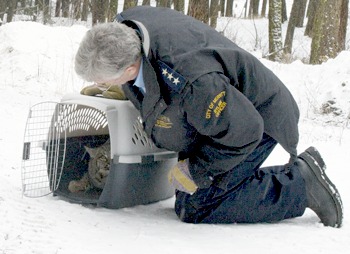 The loss of 23 heritage chickens at a local farm on Garcia Street is the result of a bobcat encounter on Wednesday morning.

“I heard a ruckus. The dogs were freaking out,” property owner Roslyn Duclos said. “Normally the dogs bark at the back of the property, but they were over by the chicken coop, so I ran. I knew as soon as I turned around.”

The bobcat had killed all but three of Duclos’ chickens, two of which she managed to cordon off in a separate part of the chicken coop, and a rooster, which was in her house at the time. Duclos said she didn’t know how long the bobcat had been in there, but her friend and fellow chicken producer Katie Sanders speculated it probably didn’t take long.

“I would think, the way chickens panic, it would take five minutes to kill them all,” Sanders said.

Some of the chickens were still warm when Duclos and Sanders went in to check the carnage.

Most of the chickens died either from puncture wounds to their heads or from snapped necks.

Tracks in the snow on the coop’s roof led City of Merritt Bylaw Services Officer Bob Davis to believe the bobcat got into the coop through a gap of about five inches between the roof and the top of the fence.

When Davis arrived on the scene, he found Duclos at the front of the coop with one of her dogs and Sanders around the back, with the bobcat crouched in one of the coops’ corners.

As he approached the small wild cat with a blanket to capture him, the fur started to fly. Davis said the bobcat lunged past him, narrowly missing his face, and a tussle ensued. Davis managed to get the blanket over the bobcat, and it was almost out from under the blanket when he managed to snatch it by the neck and tail.

“It’s amazing how strong that little fellow is,” Davis said of the bobcat, which was about the size of a large house cat.

Davis later released the bobcat into a wooded area off Sunshine Valley Road.

Duclos purchased the chickens last May after she lost over a dozen birds in a similar incident, though she was unsure about the type of predator in that incident. She spent $10 to purchase each day-old, unsexed chick, and put time, effort and money into feeding and raising them. Duclos said she just started recouping some of her costs because the birds had recently started laying eggs.

But to Duclos and Sanders, the 23 dead chickens represent more than just a financial loss.

“We worked so hard intentionally sourcing chickens difficult to find because we wanted to support small businesses and heritage breeds, organic farmers, all that kind of stuff, so we really put in so much time and effort to find the right birds,” Sanders said. “To have to start from scratch is devastating.” 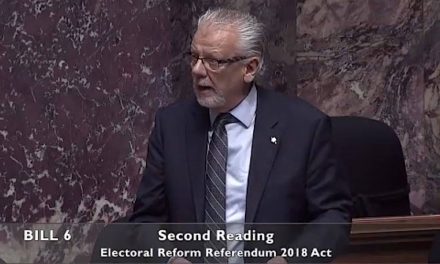 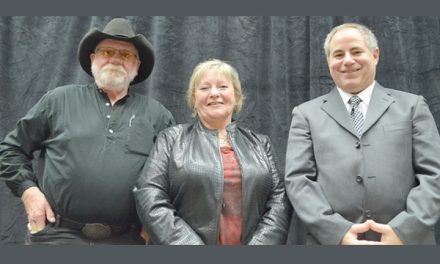 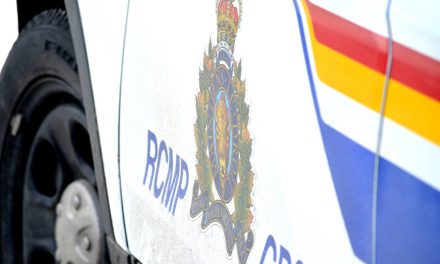