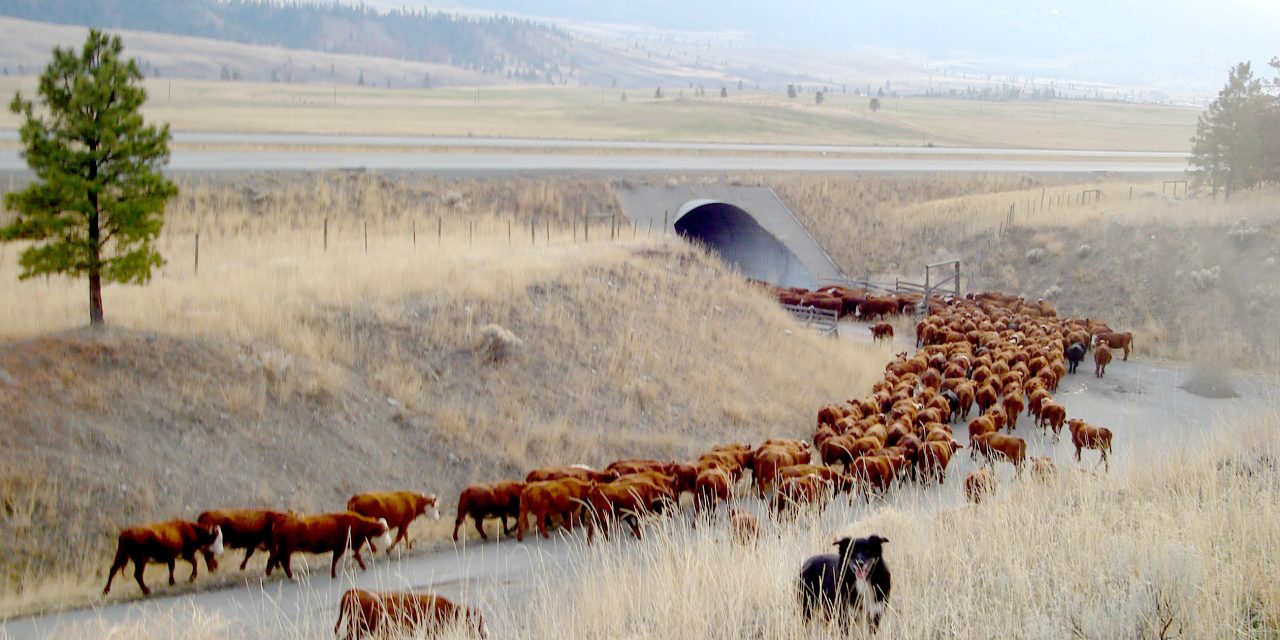 The Small Scale Meat Producers Association says new government programs are a step in the right direction, but more support is needed for small-scale farmers and ranchers. Photo/SSMPA

In fact, Kevin Boon said it could even be seen as a good thing, as the discovery of a new strain — one that has never before been seen in Canada — indicates the previous strains discovered have been eradicated.

Boon said it is typical to see TB in cattle and wildlife on occasion.

“And that is the purpose – we try to find them and it is not atypical to find a strain that we have not seen for a long time or have not seen in our country,” he said. “Because this stuff can move in different ways, a lot of times they do not find the actual source of it.”

The Canadian Food Inspection Agency (CFIA) launched an investigation into a case of bovine TB back in November after they discovered a mature beef cow from the Nicola Valley with signs of TB when it was presented for slaughter.

“TB is a funny disease, it is sometimes referred to as the ‘ninja disease,’” Boon said.
“It hides and is very hard to detect, so a lot of times we don’t catch it until the animal goes to slaughter, and that is when they will see the lesions and stuff. The good news behind this is it has very minimal opportunity to get into the human food chain or to affect humans.”

To date, four confirmed cases of the strain of bovine TB have been found in one herd in the Nicola Valley, including the cow that was confirmed to have the disease when it was slaughtered in October 2018.

In an update released by Canada’s chief veterinary officer, Jaspinder Komal said none of the animals entered the food chain or pose risks to the food supply or human health.

CIFA has placed movement controls on approximately 18,000 animals in 25 herds as the investigation continues.

“Testing, humane destruction, and disposal are carried out as required,” the statement reads.

“They have a very strict protocol to follow,” Boon told the Herald, noting sometimes ranchers question or challenge it.

“Because in some cases we have to remove whole herds of cattle and it is a huge cost and often times a lot of hardship,” he said, noting it takes several days to perform the TB scratch test on each cow in a herd. “It takes all the manpower and of course we hate handling cattle any more than we have to because it puts stress on them, it challenges their health, it can put them in danger or injury.”

“We have seen operations go broke in these processes sometimes.”

While producers are eligible for compensation for animals ordered destroyed by the CFIA as part of the agency’s investigation, ranchers often take a financial hit, Boon said.

“For a lot of guys there are other things they need to be doing. They need to hire extra staff a lot of times, but the thing is when you put a stop movement on a herd, [the producers] lose their ability to sell their cattle but the payments still need to be made so there is a lot of hardship there,” he said. “It can be costly and we have seen operations go broke in these processes sometimes.”

Beyond the financial stress is an emotional toll that cannot be repaid, Boon stressed.

“You get these herds, a lot of them have been around for generations, they know the range, they know the land they are on and that is a huge value,” he said. “Some of them have developed immunity to things like ticks and there is no [dollar] value you can place on that … if you have a herd that gets eradicated you can’t replace that.” 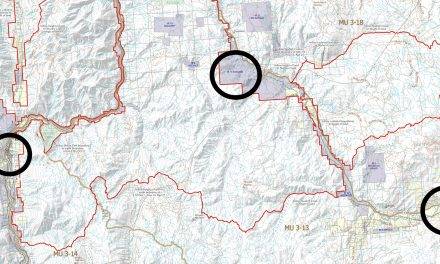 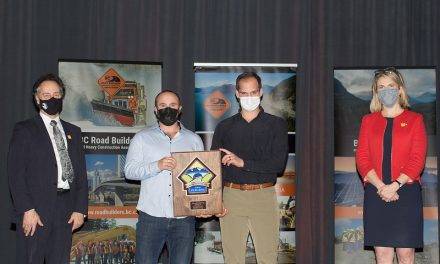 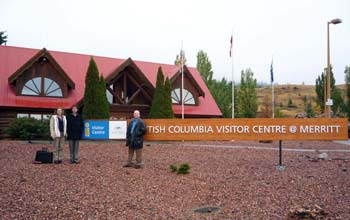 Tourism revenue up despite decline in visitors