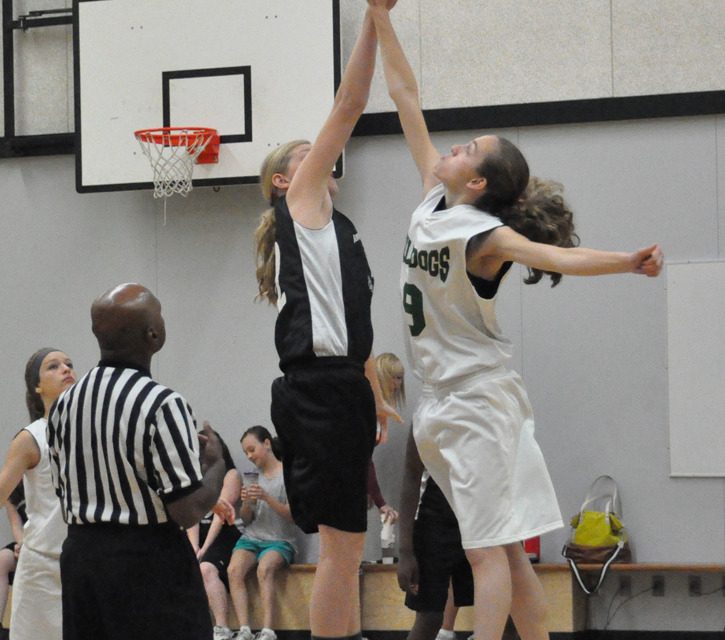 The Merritt Bulldogs U15 girls’ basketball team put in a strong showing at the B.C. club championships in Langley on the weekend.

Despite failing to pick up a win, the 11-member squad, which is coached by Central Elementary School principal Leroy Slanzi, was competitive in all three of its games.

In their first outing, against Vancouver’s Filcanbest, the Bulldogs stayed close for three-quarters before faltering down the stretch in a 47-25 loss.

In their second game, a physical one versus the Kelowna Shock, the ‘Dogs clawed to within four points with two minutes to go before falling 39-27.

Their final game proved to be the Bulldogs’ toughest as they fell to a bigger, stronger Langley Hoopsters’ team 50-22.

“I was actually quite amazed how close we kept it with those teams,” said Slanzi. “They were definitely more skilled and more experienced. That said, we got better and better with each game and should be a force to be reckoned with next year.” 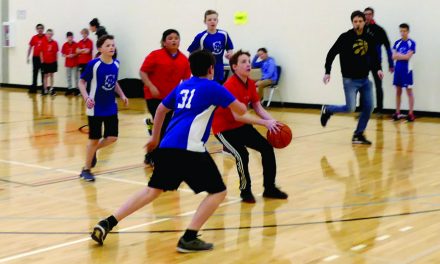 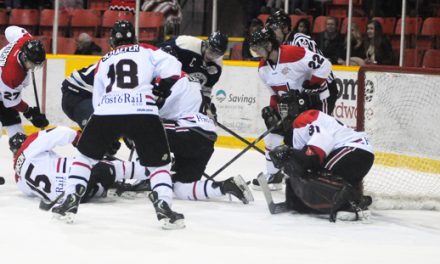 OMG…Cents tied for first in the Interior! 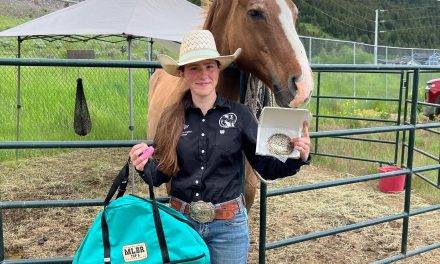 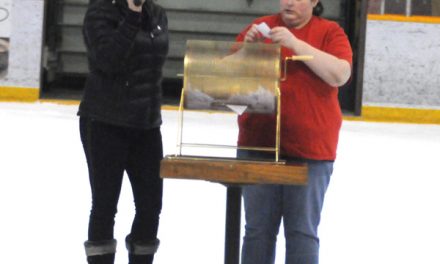