That’s the latest from Ernie Crey of Chilliwack, whose sister Dawn Crey’s DNA was found at the Pickton pig farm in Port Coquitlam.

He is furious that the convicted killer may have penned a jailhouse memoir, called Pickton: In His Own Words.

“People have been asking how I feel about this. I am angry, upset and troubled by it,” Crey told The Chilliwack Progress.

There is an urgent need for a law in B.C. that would prevent anyone convicted of serious crimes from profiting from them, he said.

“They need to move on this quickly,” he said, from a legal point of view, even if Pickton doesn’t stand to profit directly from the book sales. “I want to destroy any incentive in future for a monster like him to even attempt to profit in this way.”

So how did the hand-written manuscript even manage to get spirited into the U.S. without Canadian corrections officials stopping it, he wants to know. Pickton is incarcerated at Kent Institution in Agassiz.

Crey is firing off a letter this week to the provincial officials such as the Attorney General or Solicitor General, and the federal counterparts, to request that legislation be drafted to prevent such an occurrence.

“B.C. is one of the Canadian provinces that doesn’t have a law against profiting from horrific crimes,” said Crey, noting that Ontario, Alberta and Saskatchewan have the legislation on the books.

“You know know what? He had his day in court,” said Crey. “He hired some of the best legal minds to defend him, and he exhausted his appeal. He was found guilty beyond a reasonable doubt and will spend the rest of his life rotting in prison.”

Crey is asking people he knows to strike back.

“Friends, would you kindly drop an email to Amazon.com asking them to ditch the ad for Pickton’s book? Thank you,” Crey wrote on his Facebook page over the weekend.

In the 144-page book, published in the U.S., Pickton denies full responsibility for his crimes.

“There are two issues with this. One is that he’s been convicted of horrendous crimes and yet he is making a plea for public sympathy. In this way he wants to go around the courts, and around the families to plead with the public that he is somehow innocent.

“The second is that he is actually hoping the book will make some money. One of the ways to prevent it is to bury the book.”

It’s ironic, Crey noted, that every time he publicly comments or reacts to a situation like this, he places himself in the killer’s service, in a sense.

“But also there is no way around it. This gives me a chance to lean on the government, so the families in the future whose relatives fall victim to a monster, will be protected, and there is no chance to profit from a book or movie based on his crimes.

“I’m happy to put myself in the service in that sense.”

Although there is “legal closure” in that Pickton was sentenced for life with six counts of second degree murder, but at the same time there is no real closure for the families of his victims.

“There is no leaving behind the horrible memories of his cold-blooded murders committed without compassion in a psychopathic killing spree. It has put all of us in our own type of prison.”

Although Crey is a former social worker, he admits he is not an expert in clinical psychology.

“But I do know that psychopaths like Pickton kill because they take pleasure in the power derived from killing. He delighted in it. Now he’s getting another chance to taunt and stir up feelings by troubling the families. 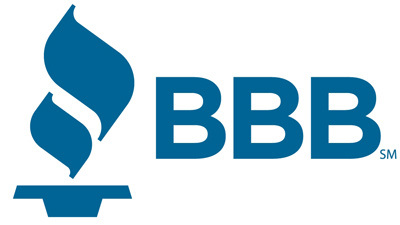 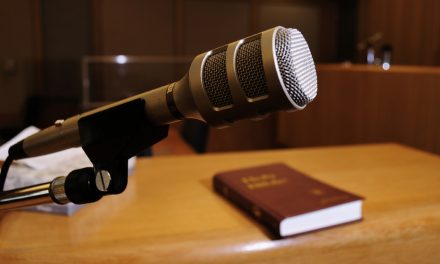 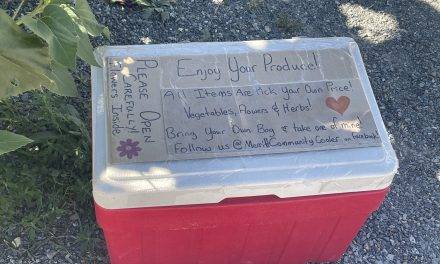