Camps a chance for Cents alumni to make NHL 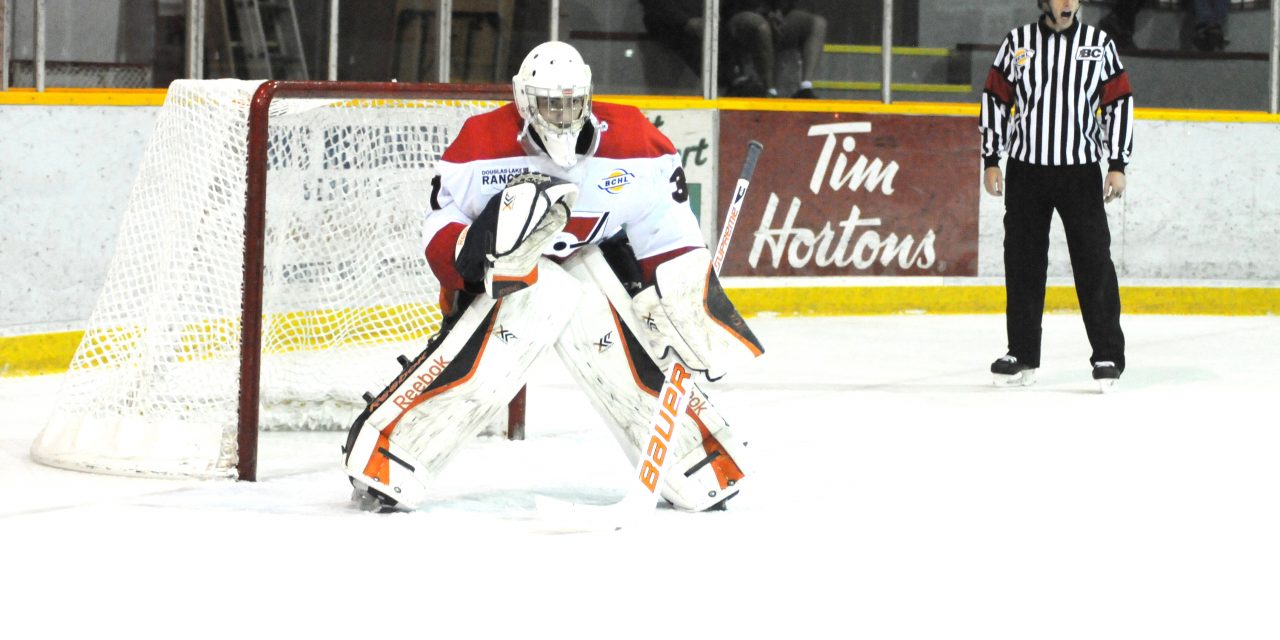 Goaltender Cole Kehler is seen in net for the Merritt Centennials in the 2015-16 season. (File photo)

The Merritt Centennials will be represented as NHL clubs open training camps in preparation for the season.

Three Centennials will be looking to impress at their respective camps to crack the roster or make their team’s taxi squad.

Defenseman Josh Teves (2014-15) will join Vancouver Canucks camp. He registered five goals and 35 points in 61 games in his lone BCHL season before heading off to Princeton to play with the Tigers. There he totaled 16 goals and 85 points in 126 games over four seasons, and signed with the Canucks in 2019.

He will have some stiff competition on the Canucks blueline, but has played steady in the AHL and ECHL.

Forward Brandon Duhaime (2014-15) will head to Minnesota Wild camp. Also suiting up for a season, Duhaime had six goals and 25 points in 56 games with the Cents. He made a stop in the USHL before going to Providence where he had 22 goals and 72 points in 117 games, before signing with the Wild after his junior year in 2019. In his first year in the AHL with the Iowa Wild he’s scored six goals and 20 points in 63 games. The Wild are known for their defensive depth, but under new General Manager Bill Guerin there’s been a shake up and Duhaime may be able to find a way into the lineup.

Goaltender Cole Kehler (2015-16) will join his hometown Winnepeg Jets after signing a part time offer on Christmas Eve. After a season with the Kamloops Blazers, Kehler joined the Cents and had an 18-24 record with a .898 SV% and a 3.84 GAA. After getting dealt to the Portland Winterhawks he earned a contract from the LA Kings in 2017. He’s since played primarily in the ECHL and may be a bit of a hometown long shot, but should the Jets run into injury trouble he may have a chance.

The Centennials would like to wish their alumni well as they set out to crack the NHL rosters. The season will commence on January 13. 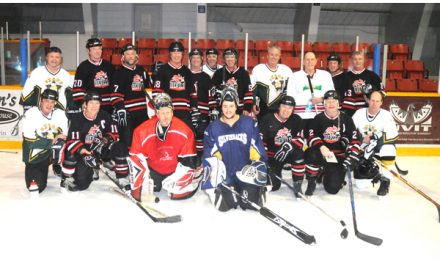 Devils turn up the heat in men’s oldtimer hockey 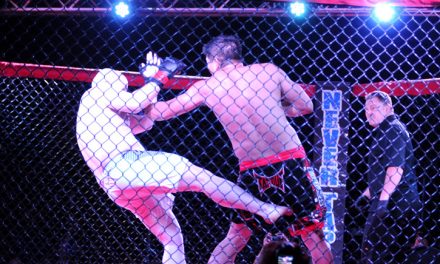 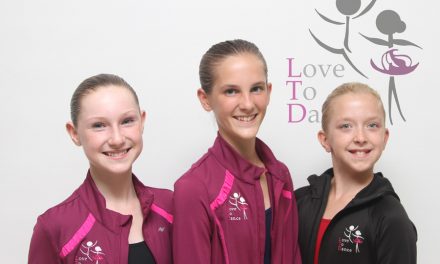