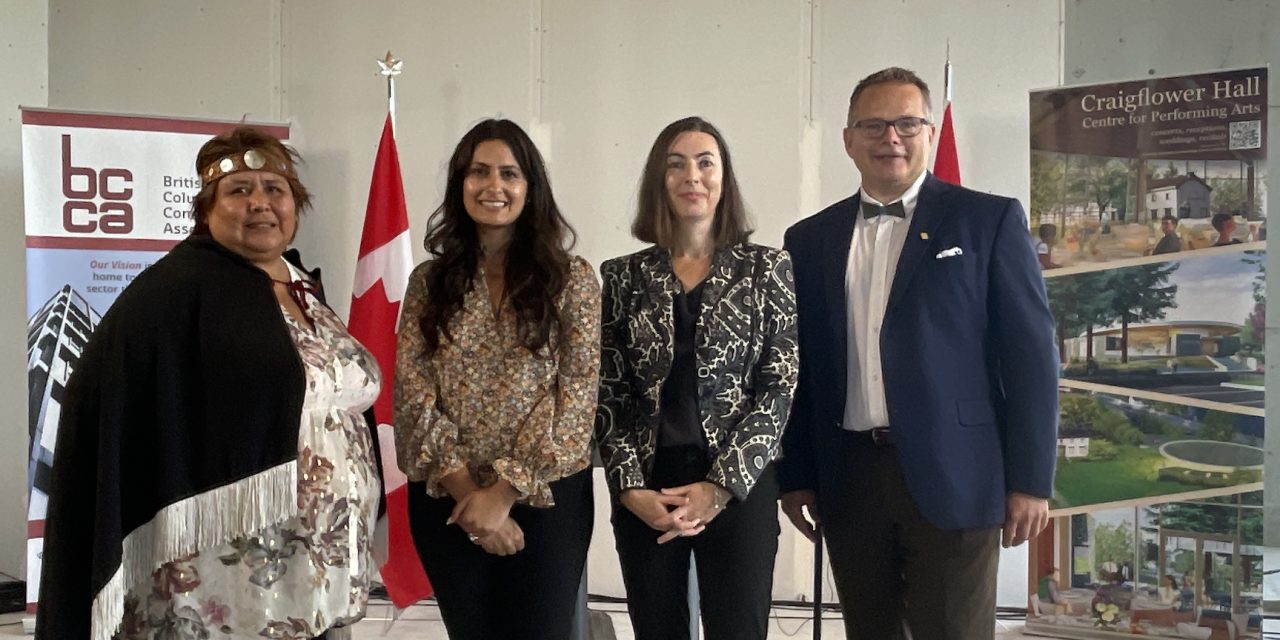 With B.C.’s construction industry continuing to lack personnel in the workforce, the Government of Canada has decided to award The BC Construction Association (BCCA) over $21M in funding. The investment will provide financial support to small and medium-sized enterprises (SMEs) in British Columbia and will help Canadians facing barriers to a career in the skilled trades.

Through the Government of Canada’s Apprenticeship Service, BCCA has received a funding to help address the need for skilled tradespeople. B.C. is looking to employ a minimum of 2,100 first-year apprentices in eligible Red Seal trades over the next two years.

“That’s why we’re working with employers to create tens of thousands of new apprenticeships. It’s why we’re doubling incentives for employers who hire women, persons with disabilities, and other traditionally marginalized groups – to make sure that everyone who wants to pursue a skilled trade, has the chance to.”

Thirteen apprenticeship projects were announced by Qualtrough earlier this year. To date, the Government has invested $278 million in 14 projects that will enable SMEs to create over 27,000 new apprenticeship positions across Canada.

B.C. construction employers with fewer than 500 employees can receive financial incentives for hiring new employees or registering existing ones as first-year apprentices in 39 Red Seal Trades. Employers can receive payments for up to two first-year apprenticeship positions per year during the two years of the drive. They will receive $5,000 for hiring or registering any worker, and to address diversity in labour, will receive another $5,000 if the employee self-reports as a woman, new Canadian, LGBTQ+, Indigenous, a person with a disability, or a visible minority.

“Employers are dealing with rising costs, material shortages, increased taxes, mandatory sick pay, labour shortages, and late payments. It can be costly to hire and train new apprentices, and especially in this climate, $40,000 can go a good distance to alleviating some of that cost burden.”

In addition to the financial incentives, Atchison added the BCCA will conduct a major promotional campaign to attract new talent to the industry.

“We know that construction employers are already doing their best to find and hire workers. So, in addition to the financial incentives, we’re going to mount a compelling acquisition campaign to bring new talent to employers who list their jobs with us. We’ll be working with a digital recruitment agency, as well as a marketing and communications agency. We’re pulling out all the stops.”

The financial incentives can be spent at the participating employers’ discretion. It can be used for hiring bonuses, gear and work apparel, or childcare costs, as an example.  As part of the service to employers, BCCA will provide culture training via its Builders Code program, and mentorship support through its new Building Builders initiative.