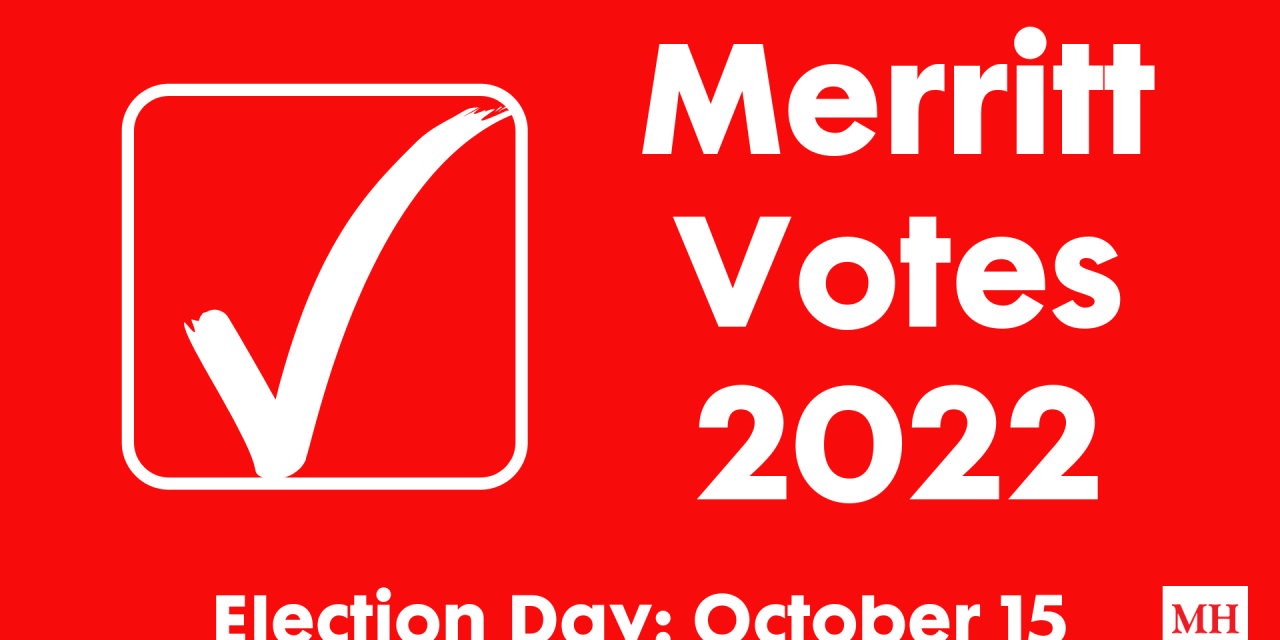 Four candidates are officially in the running for Mayor as of the close of the 2022 Civic Elections nomination period, signalling the beginning of a busy election season in the City of Merritt. Four mayoral candidates and 18 council candidates look to win over voters and secure a four year mandate in City Hall. The incumbent Mayor, Linda Brown, will face three challengers in current and former city councillors looking to claim the top seat at the council table.

Mayor Linda Brown will face Councillor Tony Luck and former councillors Mike Goetz and Mike Bhangu on October 15, in what is sure to be a historic election for the City of Merritt. As the City recovers from the economic downturn and health crisis caused by COVID-19, along with the devastation caused by the November 2021 floods, voters will choose a Mayor and Council to lead them in the next four years of recovery and growth. The Herald will be conducting ‘Q & A’ interviews, and continue profiling all Mayoral candidates throughout the election campaign. Here they are, at a glance, in order of the date their nomination papers were filed: 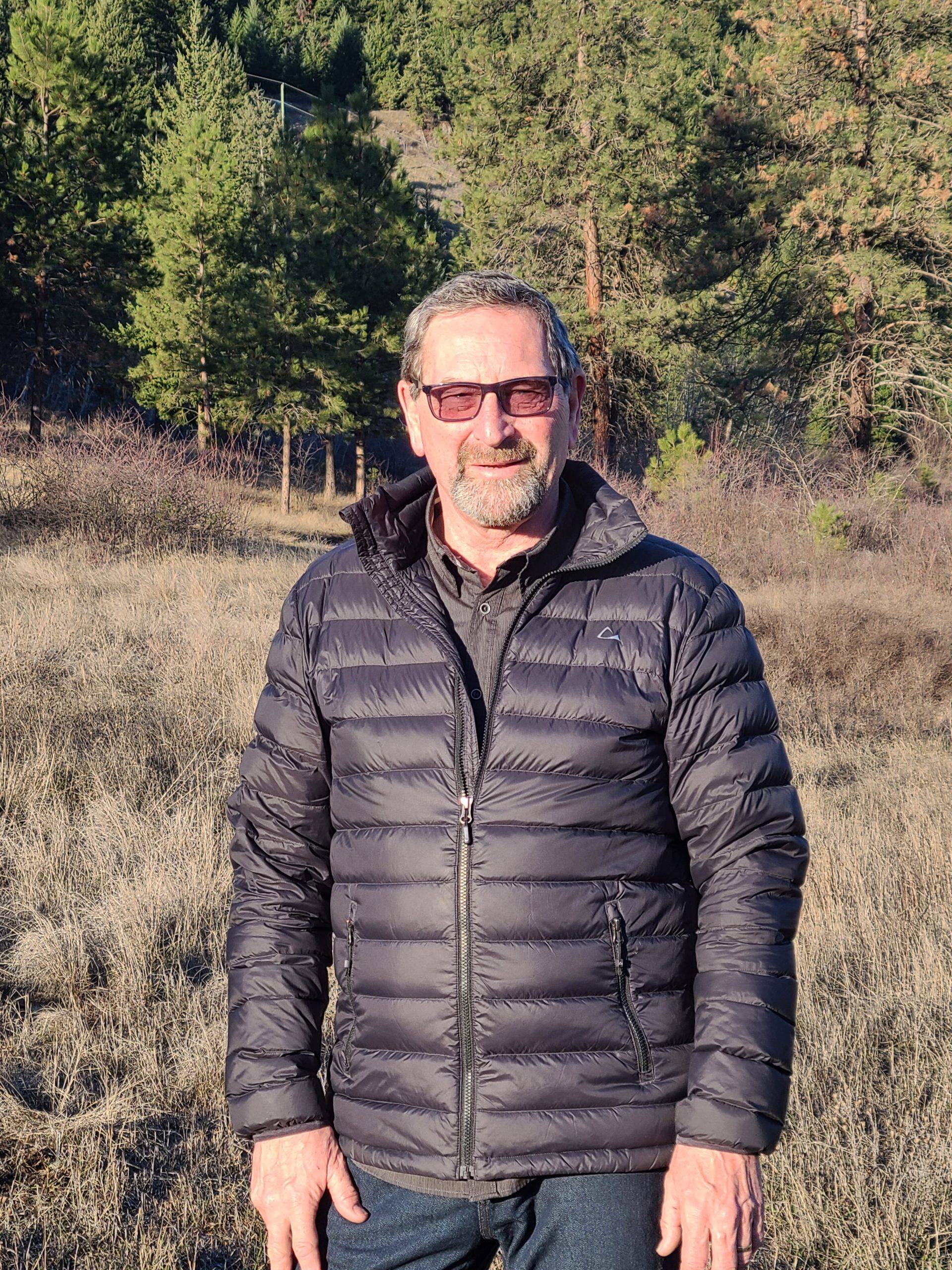 Luck had the second highest number of votes for council in the 2018 elections, despite being a newcomer to the community. The first-term Merritt City Councillor, who previously fulfilled the same position in Mission, also works as a realtor and also works with multiple non-profit organizations in town. He says the issue of communication, or the lack thereof, has been consistently raised in his conversations with Merrittonians.

Luck has said that as Mayor, he will focus on making life more affordable for Merrittonians, taking on the exponentially increased issues of inflation and its effects on the cost of living in Merritt. He believes that this high cost hinders Merritt’s ‘small town appeal.’ Luck believes that collaboration and cooperation are key to flood recovery and future growth. 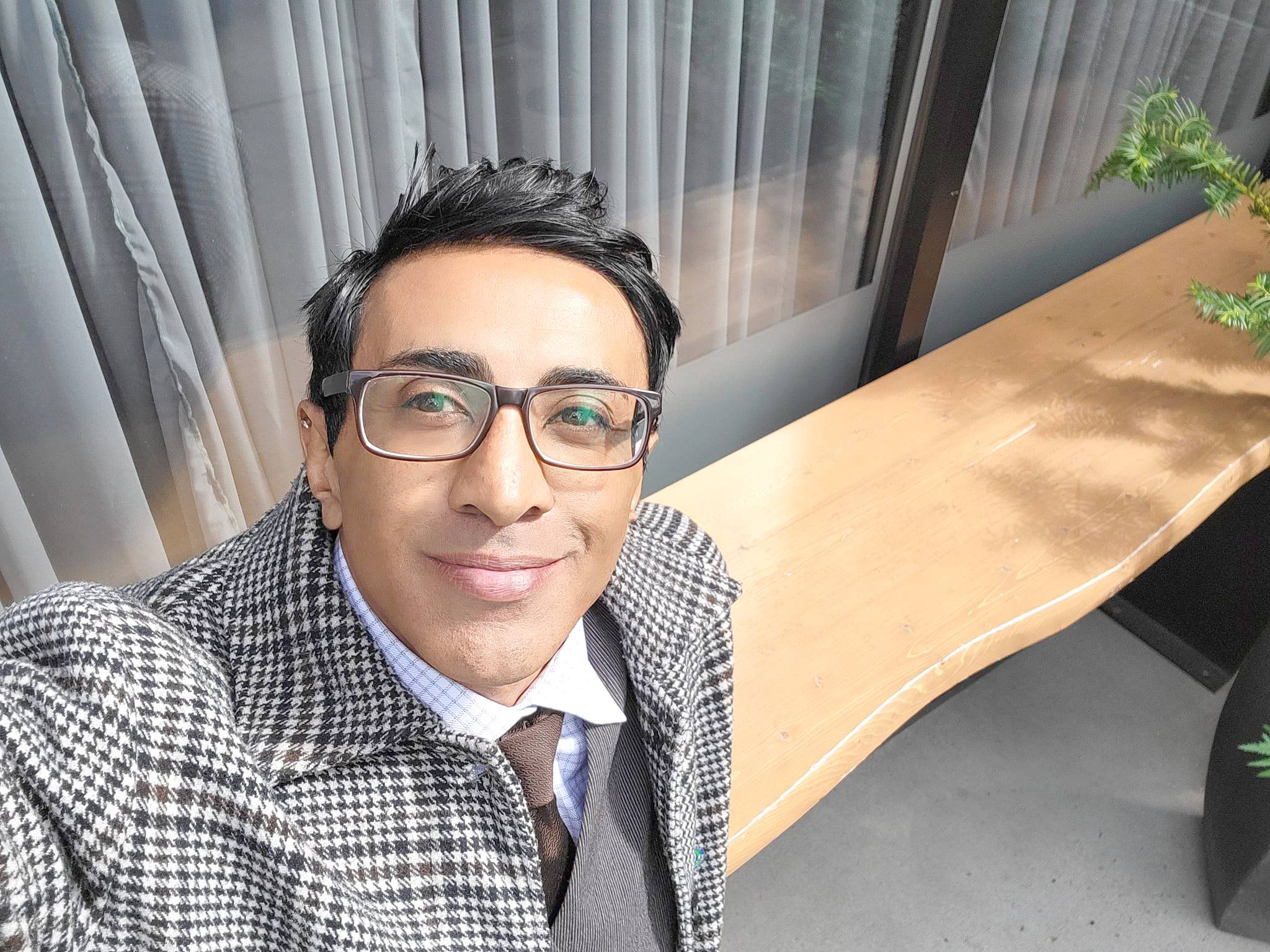 The former Councillor is a local author, penning a number of books on the topics of politics, history, and religion. During his time on council, Bhangu has said he took a people-first approach and advocated for Merrittonians. This remains his intention as he looks to move up the ladder in the Council Chambers. Bhangu has openly criticized Mayor Linda Brown and City Staff, both during his time on council and in the time since. He believes new leadership is needed at City Hall. Bhangu resigned in 2021.

Bhangu has promised to be the type of leader locals are looking for, following his self-declared mission of restoring honour to elected positions. Bhangu has often criticized the City of Merritt for maintaining the status quo, and looks to “give City Hall back to the people,” by representing Merrittonians and reducing taxes, addressing homleessness and addictions, and assisting the working class. Bhangu has cited the need for a multi-use sports complex. 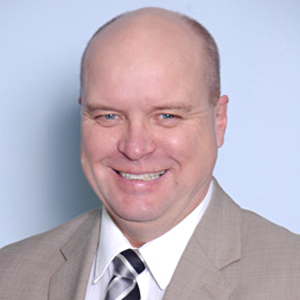 A former City of Merritt Councillor, having served 10 years in the role, Mike Goetz has his name on the ballot during a municipal election for the fourth time since 2008. Goetz says he made the decision to run for Mayor after a “horrid” year, citing a desire to give back, flooding, fires, and great personal loss as his motivation to run. In recovering from the November 2021 flooding event, Goetz said he has seen the need for mitigation efforts aimed at preventing future climate-caused disasters.

Goetz said that a main concern of Merrittonians is the effectiveness of the City’s communication in times of crisis, and the transparency of council’s work in general. He said he is committed to leading a unified and fair council should he be elected Mayor, a role that requires its incumbents to chair council and other committee meetings. 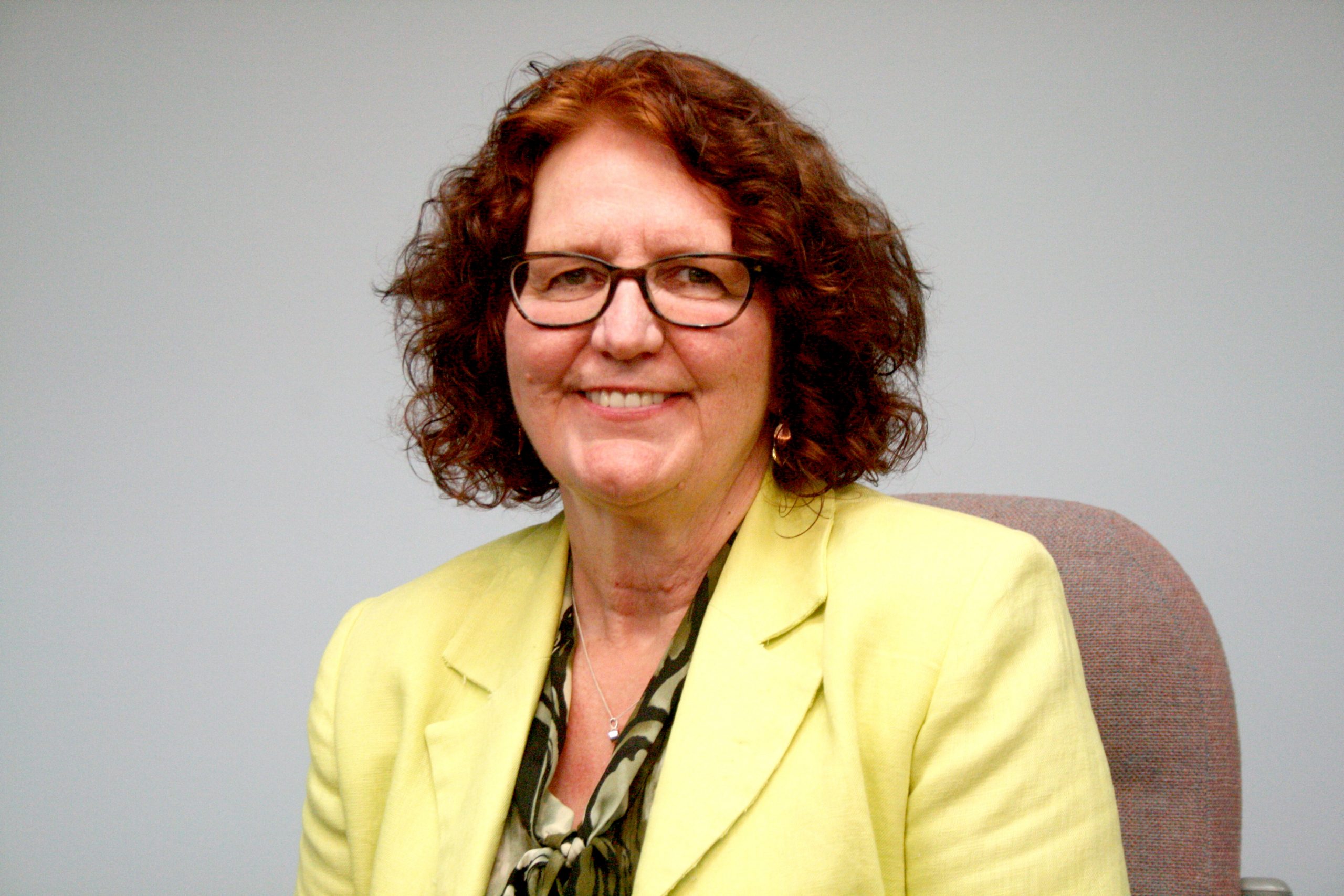 Linda Brown became Mayor following a landslide victory in the 2018 elections, winning a total of 51.2% of the vote. She campaigned against incumbent then Mayor Neil Menard and former Mayor Susan Roline, promising to open Merritt up to new business opportunities, address climate change, and allow for sustainable growth in the city. Having served a term as Mayor, these continue to be her priorities as she seeks the confidence of the people for another term.

Following November’s flooding, Brown said she wants to continue working and bringing the City of Merritt to a place of recovery. While flooding recovery remains a priority, Brown hopes to focus on the City’s economic development and tourism presence when resources allow for it. Brown has cited the need for an industrial park that would bring more industry jobs to the valley.

Meanwhile, in the nearby District of Logan Lake, the Mayor’s seat is being contested for the first time since 2008. Incumbent Mayor Robin Smith has been acclaimed in two consecutive elections, but this time around she will face challenger Jacqueline Newman.

The municipal election will take place on October 15, and will see Merrittonians elect one Mayor and six Councillors to a four year term. For more information on the election, visit www.merritt.ca/election22.