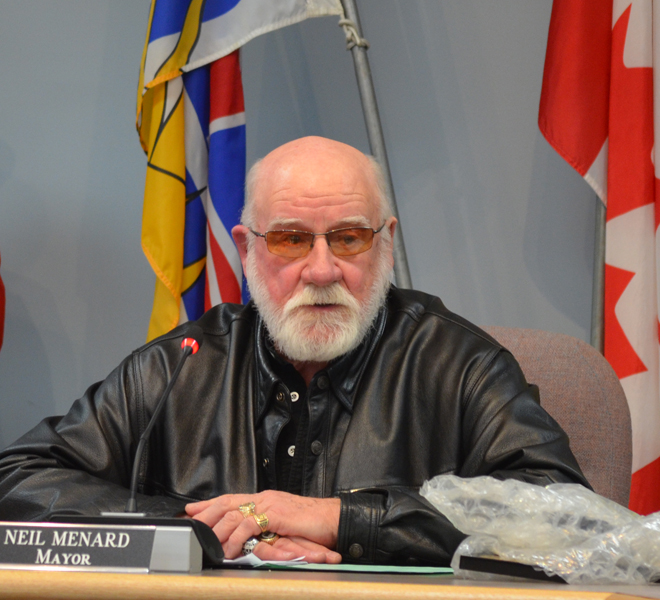 A small crowd of club faithful gathered at the Nicola Valley Memorial Arena on June 23 for the Merritt Centennials’ annual general meeting.

The Centennials, in their 43rd year of existence, are the longest continuously-run franchise in the British Columbia Hockey League.

Despite the Centennials’ failure to make the playoffs, Barrett felt that the 2015-16 season was a successful one for the club, with an even brighter future ahead.

Barrett stated that the BCHL continues to enjoy considerable success, and be generally regarded as the premier Junior A hockey league in Canada. The addition of a franchise in Wenatchee, Wash. was very well received.

The Centennials’ 2015-16 financial statement showed a small loss of just over $11,000, due in large part to reduced season ticket sales, along with an increase in player transfer and release fees.

Barrett conceded that marketing continues to be a challenge for the Centennials hockey club with no one person currently in place for that position. Sales and promotion is being largely handled by volunteers and the coaching staff.

“I want to reach out to the community and ask that the people of Merritt help their hockey club in whatever way possible,” concluded Barrett.

Doberstein reported that the Centennials booster club was able to contribute over $60,000 to the hockey team this past season.

Longtime volunteer Rusty Brewer indicated that the club is looking to promote the 10-game flex passes as a viable alternative to purchasing a season pass. 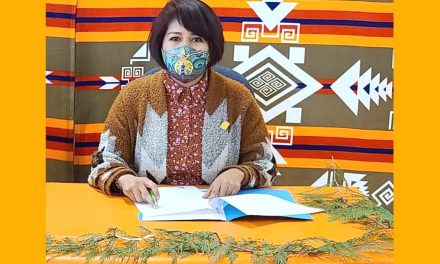 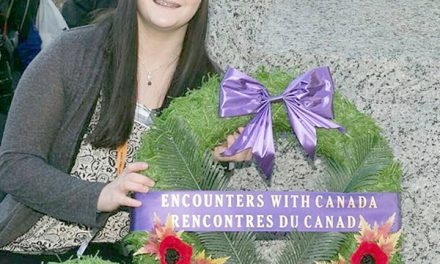 Merrittonian has encounter to remember 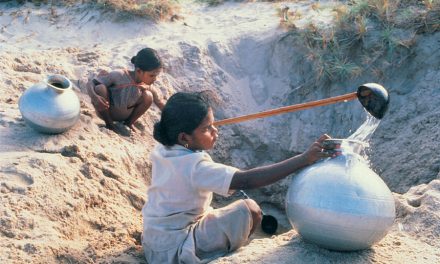