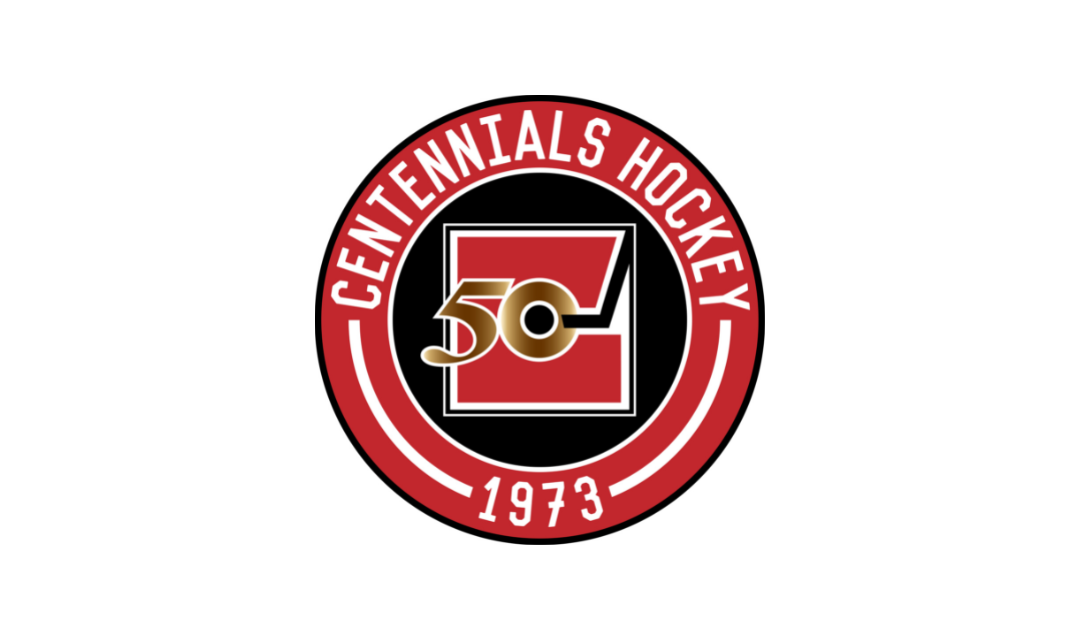 The Merritt Centennials had a split weekend, bringing home one win before losing their second game of the week at home. The team hit the road for a game in Salmon Arm against the Silverbacks on Friday, winning 5-4, before taking a 6-4 loss at home to the West Kelowna Warriors during Family Literacy Night.

Johnny Hicks started in goal for the Cents for their first game of the week, with Carter Richardson starting for Salmon Arm. The first period was action packed, with the Cents opening up scoring with Jaxson Murray’s 12th goal of the season at the 5:21 mark. Just one minute later, newly-signed Centennial Dylan Emerson scored his first BCHL goal to make it 2-0 for the Cents. The Silverbacks wouldn’t let this stand for long, with forward Nathan Mackie finding the back of the Cents net at the 12:32 to make the score 2-1. Salmon Arm’s Ethan Ullrick would equalize the score with just two minutes left in the period for a 2-2 game. The second period was dominated by the Centennials, with another Jaxson Murray goal kicking things off just three minutes in. Jackson Krill would add another point with a goal at the 6:44 mark, making it a 4-2 hockey game for the Centennials. The rest of the period was fairly uneventful, with Matthew Tovell replacing Carter Richardson in goal for the Silverbacks, along with a number of penalties that lead to uncapitalized power plays. With twelve seconds left in the second period, Jaxson Murray would score again for the Cents, completing his hat trick and making the score 5-2. The third and final period leaned more towards the Silverbacks, who ultimately fell short of the comeback. Hayden Stavroff opened up the scoring by sneaking one past Hicks at the 4:44 mark, for a score of 5-3. The final goal of the night would be at the 9:46 mark, with Ryan Gillespie, assisted by former Centennial Tristan Allen, scoring for a final score of 5-4 for the Centennials. Johnny Hicks saved 53/57 in the win. 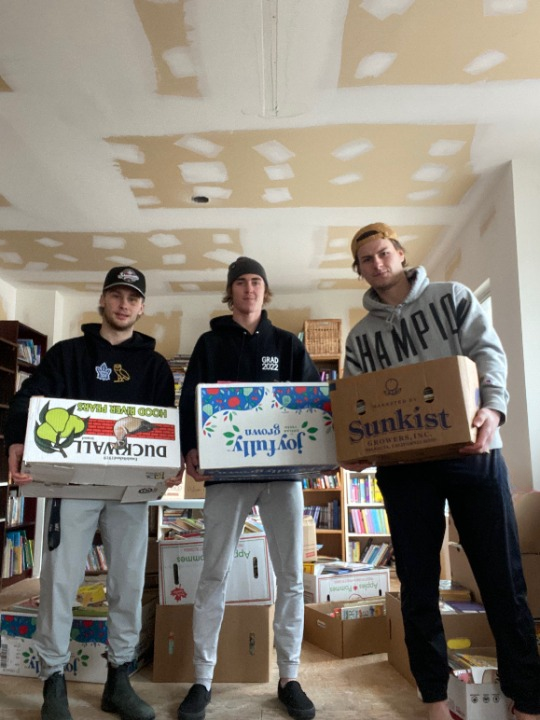 With two points in their back pocket from the previous evening’s win, the Cents settled back in on home ice to take on the West Kelowna Warriors for Family Literacy Night. In addition to the regular hockey action, players and attendees participated in literacy games, donated books, and promoted the importance of literacy for all ages. The game started with a bang for West Kelowna, who dominated the first period. Less than two minutes into the first, Warriors forward Felix Caron scored against Johnny Hicks to make it a 1-0 game. Just five minutes later, the Warriors lead would improve to 2-0 with a goal by Brennan Nelson. The rest of the period was heavy in defense, with the exception of another Warriors goal to finish out the first period’s scoring and make it a 3-0 game for West Kelowna. Defenseman Jonathan Wong, a Centennials affiliate player, scored his first ever BCHL goal and the first Cents goal of the night at the 4:07 mark, heralding the start of an attempted comeback. Following a boarding call against Ben MacDonald, the Cents were able to capitalize on the resulting power play and make the score 3-2 with a goal by Erik Sollied. After more defensive back and forth play, Mark Thurston scored again for the Centennials, equalizing the score and scoring what would be the last goal of the period for a 3-3 tied game. The third period was a chance at a comeback for Merritt, but served only to seal the Cents’ fate. West Kelowna made the score 4-3 just 1:18 into the third with a goal by Luke Devlin. The next action would come following a tripping call against the Cents’ #27, which led to a power play goal by the Warriors for a 5-3 score. The Cents would reply with a goal of their own by Mark Thurston at the 11:22 mark, bringing the score to 5-4. With the game on the line, the Cents gave a solid effort to tie the score, even pulling goalie Hicks to allow for an extra man on the ice. Jaiden Moriello would score the final goal of the night for the Warriors, an empty net goal at the 19:03 mark. Final score 6-4 for the Warriors, with the Cents’ Johnny Hicks saving 50/56 in the loss.

The Centennials will take a break this week, with the BCHL focusing their attention on their annual Top Prospects and All Star games. Centennials Aleksey Chichkin, Jackson Krill, and Diego Johnson have been selected to participate in a number of games each. For more information, visit www.bchl.ca.

The Cents are back in action with a game against West Kelowna on January 25, followed by a game on home ice against the Silverbacks on Friday, January 27.