The following is an excerpt from the regular City of Merritt council meeting on May 17.

The Heart and Stroke Foundation of Canada plans to donate the use of an AED (Automatic External Defibrillator) to the city.

This unit will be placed in the Merritt Civic Centre foyer area and will be fully accessible for use by city staff or the general public for any cadiac emergency situations.

Under the conditions for the receipt of this unit, the Heart and Stroke Foundation has asked the city to enter an agreement governing its installation, usage and maintenance. This agreement would be for a three-year period.

It is estimated that the operational costs to maintain the unit will be approximately $400 per year. The installation cost is estimated at less than $100.

If the city signs the agreement, the unit will be installed and available for usage by June 14.

The Heart and Stroke Foundation has made a concentrated effort to donate and install AED units in smaller communities throughout B.C., including in the City of Merritt.

Most municipalities in B.C. now have AED units installed in their busiest recreation facilities.

The Heart and Stroke Foundation would provide the unit free of charge ($1,500 value) for a period of three years. Free training on the use of the unit for up to six city staff would also be included. The city would be responsible for the installation costs of the unit ($100 and the ongoing maintenance costs of approximately $400 per year).

Council approved this motion at their regular meeting on May 28.

Coun. Clara Norgaard called AEDs foolproof, and Leisure Services Manager Larry Plotnikoff told council there is no liability to the City of Merritt for the use of the machine under the Good Samaritan Act.

Plotnikoff added that of the two AEDs already installed on city properties, neither has been used.

“Luckily, we have not had the unfortunate situation in which either one would be used,” he said to council.

Sudden cardiac arrest affects over 40,000 Canadians each year – the majority of whom will die without an electric shock (defibrillation) to restart their hearts.

The Heart and Stroke Foundation also pledges to work with the BC Ambulance Service to establish oversight of the AED units.

In turn, the City of Merritt must ensure that emergency medical service providers and the BC Ambulance Service’s Provincial AED Registry are kept up-to-date. 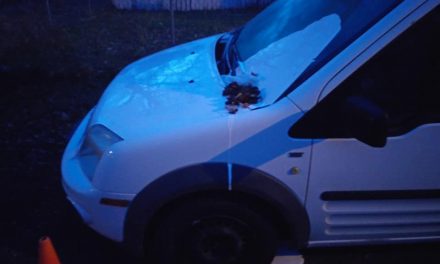 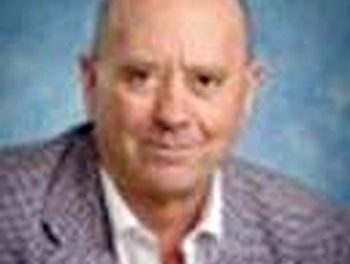 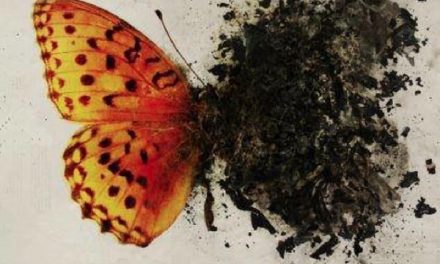 Local veteran continues to serve those in need 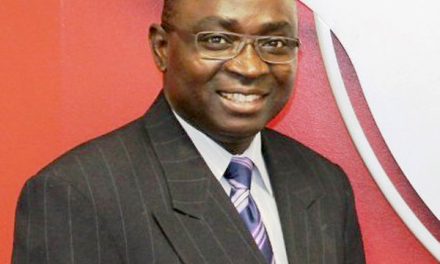