The City of Merritt is making changes to its revitalization tax exemption rules.

The new bylaw will incorporate changes such as changing the manner in which facade improvements are evaluated by BC Assessment to remove the distinction between projects that require and don’t require building permits.

Other changes include removing disincentives to demolishing old buildings and constructing new ones, and making reliance on change in assessment the standard value of exemptions in all instances aside from facade improvements.

Council received the draft bylaw as information, and will review it either via workshop or committee meeting before it is sent away for legal review. After that, the bylaw will be presented to council again.

In late 2014, the City of Merritt’s revitalization tax exemption bylaw was found to contain procedural flaws, and council directed staff to make corrections to the document, a report to council in the agenda for Feb. 9 stated.

Last January, council directed staff to prepare a new bylaw that corrected the identified flaws, and the draft presented on Tuesday was the result of that request, the report read. 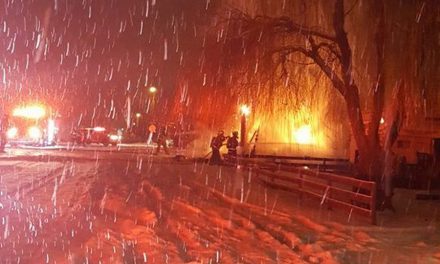 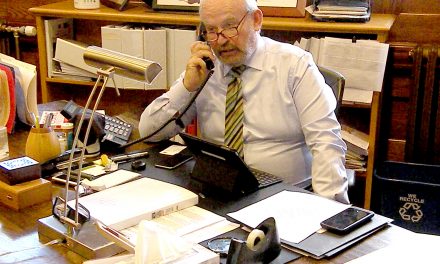 Mining on rebound, minister moves on 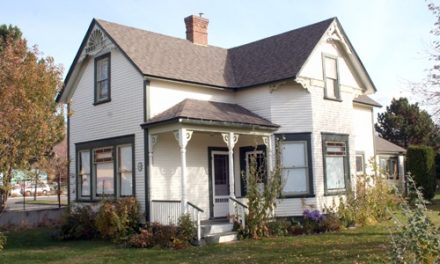 MIDNIGHT AT THE BAILLIE HOUSE