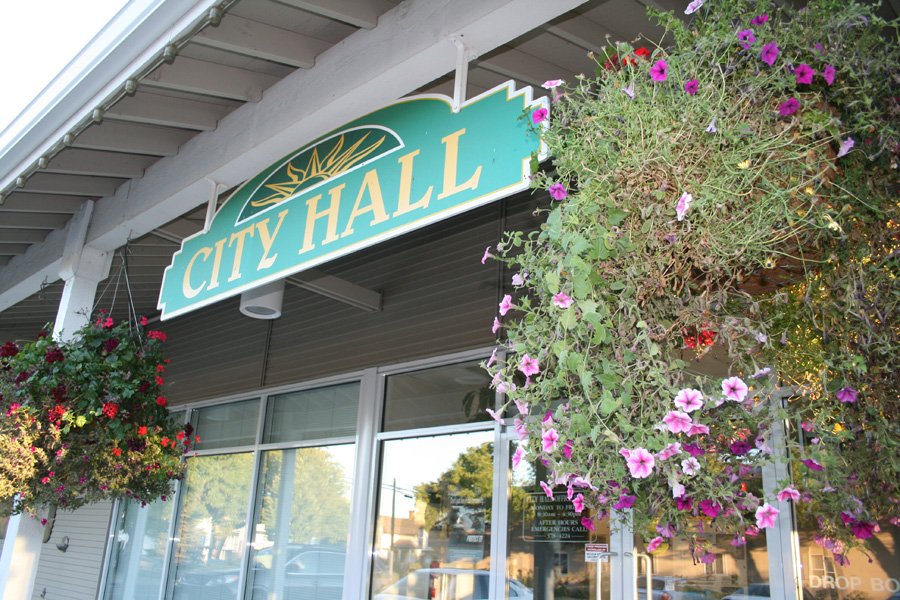 The city has responded to citizens’ concerns regarding speeding along Reid Ave. in the Bench area.

Thanks to information gathered by the community’s mobile speed watch sign, city staff were able to view statistics of just how many vehicles were driven with excessive speed down the street, which is near Merritt Bench Elementary School.

“What we heard from community members, it was all the about the children that were there and that was also brought up at our town hall meeting,” said Will George, Manager of Economic Development and Tourism for the city.

“When people engage with the city, on social media for example, we don’t want to see just ‘you’re doing a horrible job’ or ‘our taxes are too high’, but more constructive things of areas where the city can improve or particular projects. Because those comments were brought forward to council at the town hall. So, when someone goes on and says, ‘Reid Ave. People are flying down there way too fast’, and a bunch of other people say the same thing, council sees that, and they go, lets investigate that further, that’s what the community is saying.”

George advises others to bring their concerns forward if they feel certain streets are potentially unsafe due to speeding drivers.

“What council requested is if there are other areas that community members would like brought forward to council attention, send that in,” said George.

“Because that’s a prime example of people had a concern – that people were driving too fast – and then we put the speed watch sign up and we gathered all this data, had a look at a bunch of streets and said that’s correct, community members are saying it, and we have data. And it was a super easy fix.” 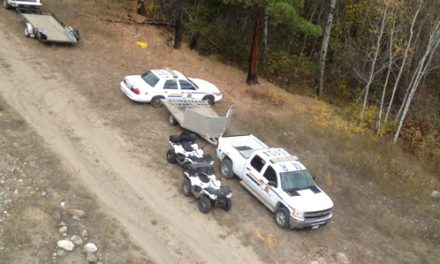 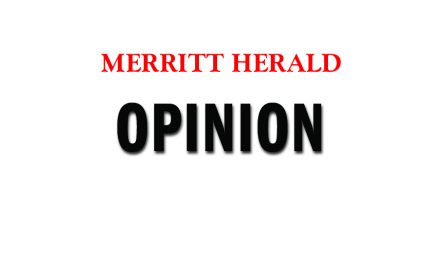 Foulds: The ABCs of wacky voting 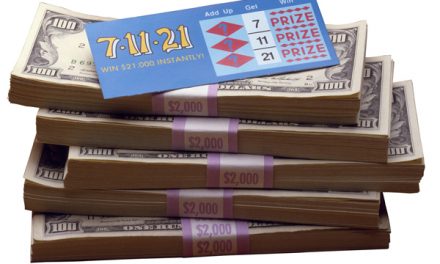