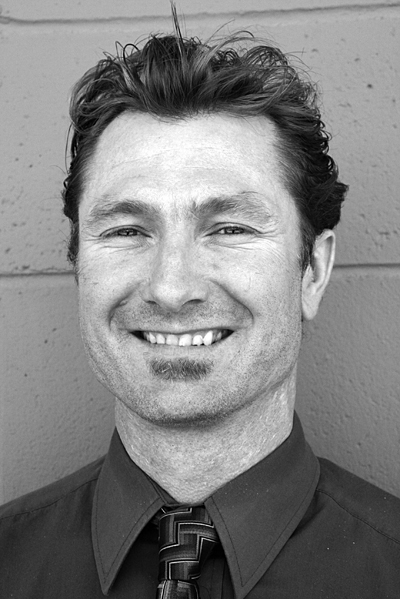 A group of concerned Merrittonians will be heading out to the Stump Lake Ranch in an effort to locate a Merritt man who went missing last month.

The group will be meeting on Saturday at 10 a.m. at Tim Hortons and will head to the ranch where 44-year-old Dean Morrison was last seen.

Tammy Caruso, a former colleague of Morrison’s when the pair worked at the Merritt News, is leading the initiative.

Caruso said the idea to organize the search came about after someone suggested on a Facebook group that community members do a ground search.

From that, Caruso started a public Facebook group titled Foot Search for Dean Morrison and as of Wednesday, 27 people had posted as attending the search.

She said people have posted that they will be bringing people with them so they may likely have over 30 people in the search.

“I think it’ll be a good turnout,” Caruso said.

Morrison’s 16-year-old son Paz will be one of those participating in the search and has worked out at the Stump Lake Ranch with his father, according to Caruso.

Caruso said she warned him of the possibility his father could be found deceased.

The group plans to search in groups of no less than four, using walkie-talkies to communicate out at the site.

Caruso said she asked the RCMP for assistance, but Merritt police informed her they will not be working in conjunction with this search party.

“Our provincial search and rescue people have already done a thorough search at the Stump Lake Ranch area, and as such, at this time there’s no reason to do a second search unless there’s grounds to believe that Dean is or was in a certain geographic area,” Const. Ryan Dell told the Herald.

Caruso said police told her if the group finds anything to indicate Morrison was in that area, such as a piece of his clothing, it could prompt another police search.

Police conducted a search of the Stump Lake area back on Oct. 31 where Morrison was last seen and there was no trace of him.

Const. Tracy Dunsmore said the police have no issue with people conducting a private search as long as it doesn’t interfere with their investigation.

Caruso’s search will be by foot only as quads will not be allowed on the ranch, she said.

Participants will need to sign a liability release form as well, and those under 19 will need parental permission to participate.

Caruso said she’s asking for input on the search from anyone who has search and rescue experience.

Dunsmore told the Herald the RCMP has been following up on tips regarding Morrison but still do not have any new information on his whereabouts.

Dunsmore said the police used quads in their ground search and searched the area by helicopter for several hours.

They also searched all the residences on the lake, Dunsmore said.

Search and rescue and Stump Lake ranch hands assisted in the search as well, Dunsmore said.

If any new developments come from Saturday’s search, they should be reported to RCMP, Dunsmore said.

“The day he went missing, he was there and then he wasn’t. We don’t know if he wandered into the woods, if he hitchhiked, if he walked back to Merritt — we have no idea,” Dunsmore said.

About a week passed between Morrison being reported missing and the last time he was known to have been seen, Dunsmore said.

This past Saturday, one of Morrison’s daughters had her eighth birthday, Caruso said.

She added that she couldn’t believe he wouldn’t contact her, though Morrison still hasn’t been heard from.

Since Oct. 22, Morrison, a father of three, has not been in contact with or seen by his family members.

Morrison’s mother wrote in a statement that on Oct. 22, her son was terminated from his contract painting position at Stump Lake Ranch because he was lethargic and looked unwell. According to the statement, Morrison’s vehicle wasn’t running properly, so a tow truck was called at 9:30 a.m. and arrived after 1 p.m.

Morrison went missing some time between the tow truck being called and its arrival.

By Oct. 28, Morrison’s family members had not had contact with him and he had not returned to his sister’s house, where he occasionally stayed, and his sister reported him missing.

Morrison is described as five-foot-five, 150 pounds with blue eyes and brown hair. 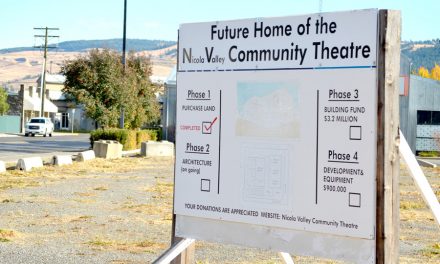 Theatre society adds former MLA to board of directors 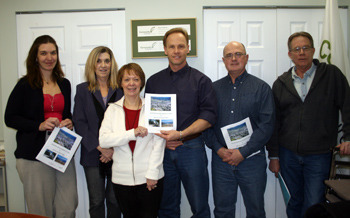 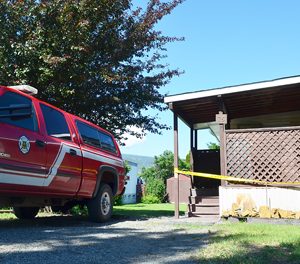 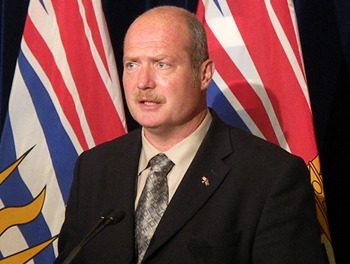