Cooke chosen as a reserve for the World Equestrian Games 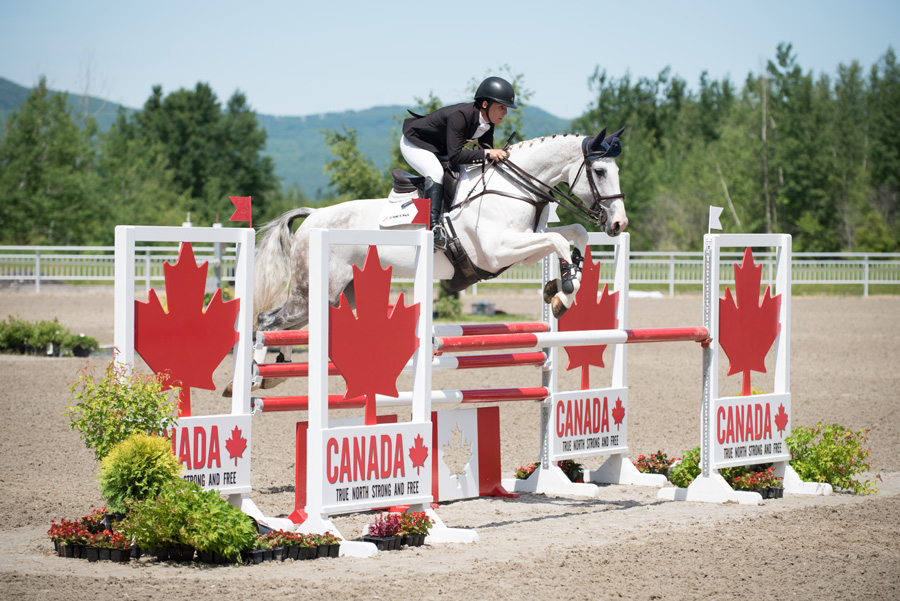 Dana Cooke, who grew up in the Nicola Valley but now resides in Mooresville, N.C., is making strides towards the 2019 Pan American Games in Lima, Peru. (Photo courtesy of Leslie Threkeld).

Merritt born-and-raised equestrian, Dana Cooke, is looking forward to a summer of travel and competition, which will see her compete in England for the first time, and serve as a non-traveling reserve competitor for the World Equestrian Games (WEG).

Initially seeking a spot on the Canadian Team at the WEG, Cooke says she is satisfied with being picked as a reserve, an important and often called-on position. As a non-traveling reserve, she will back up other competitors attending the World Equestrian Games in Pratoni del Vivaro, Italy.

“Obviously we all want to make the team, but being a reserve rider is a very important job. If something happens to someone else, you have to be ready to go,” said Cooke.

“It’s super exciting because in comparison, I’m a very small fish in a very large pond here. It’s cool to have come from a small town like Merritt and be competing on the world stage against some of the best.”

Cooke recently earned a strong fourth place at the Burgham International Horse Trials in Longhorsley, United Kingdom. She remained in the UK after her first show, and is currently competing in the nearby Hartpury, UK 2022 Dubarry Burghley Young Event Horse Series.

Next, Cooke will compete at the prestigious Blenheim Palace International Horse Trials, happening in Oxfordshire from September 15 to 18. The show boasts four days of eventing action, including showjumping, cross country, and dressage.

Cooke says she is hopeful for continued good results, and is focused on training with her horses.