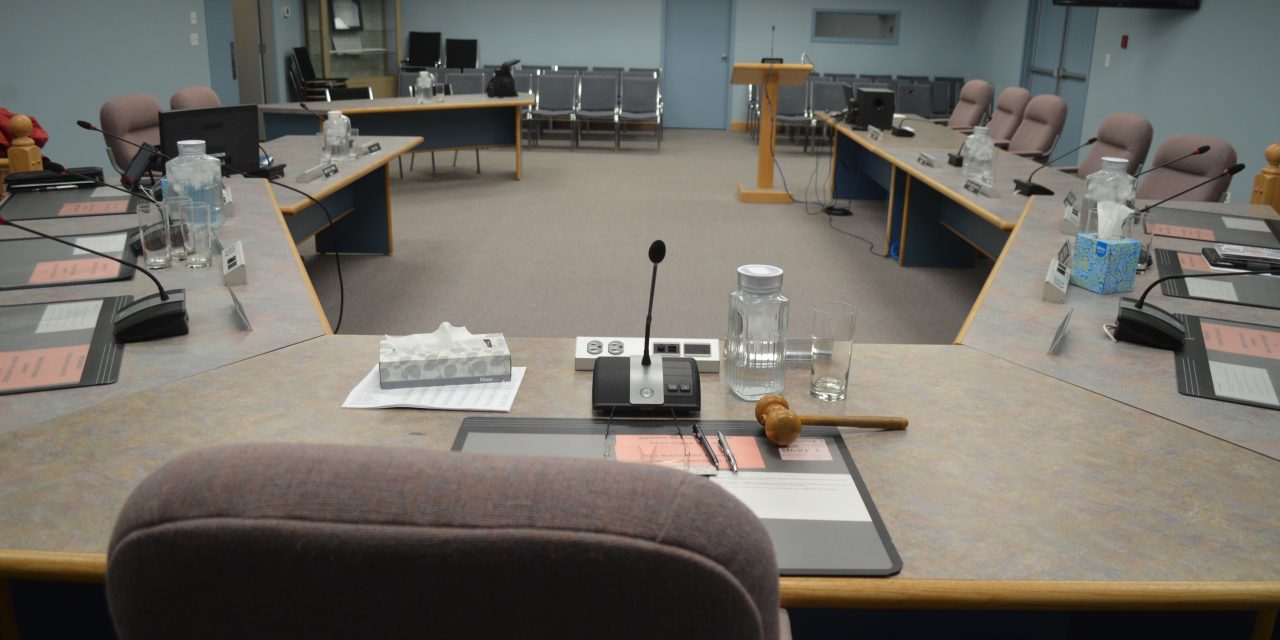 With a historic municipal election just two short weeks away, eighteen council hopefuls are campaigning for a seat in the Council Chambers. Along with four mayoral and trustee candidates, they form one of the largest pools of candidates the municipality has ever seen. With voters facing a wide variety of choices, the Herald looks to engage candidates and showcase their responses to the community’s question.

This week, the eighteen candidates for Council were sent a question regarding the flood mitigation options presented to City Council in June 2022. Their received responses, in random order:

This week’s question: Which of the six conceptual flood mitigation options presented to Council on June 29, 2022 do you think would work best for the City of Merritt?

For the report to council outlining the six options, click here. 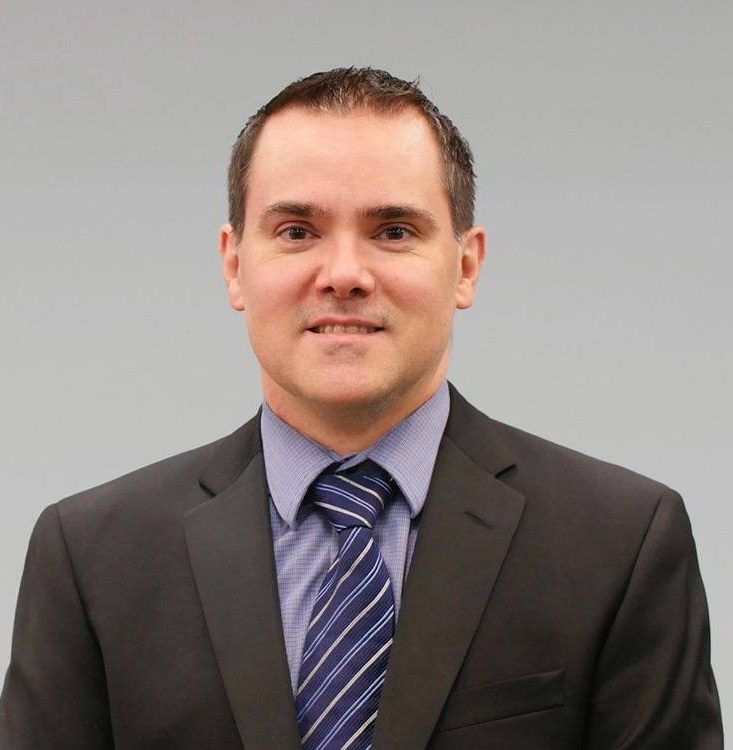 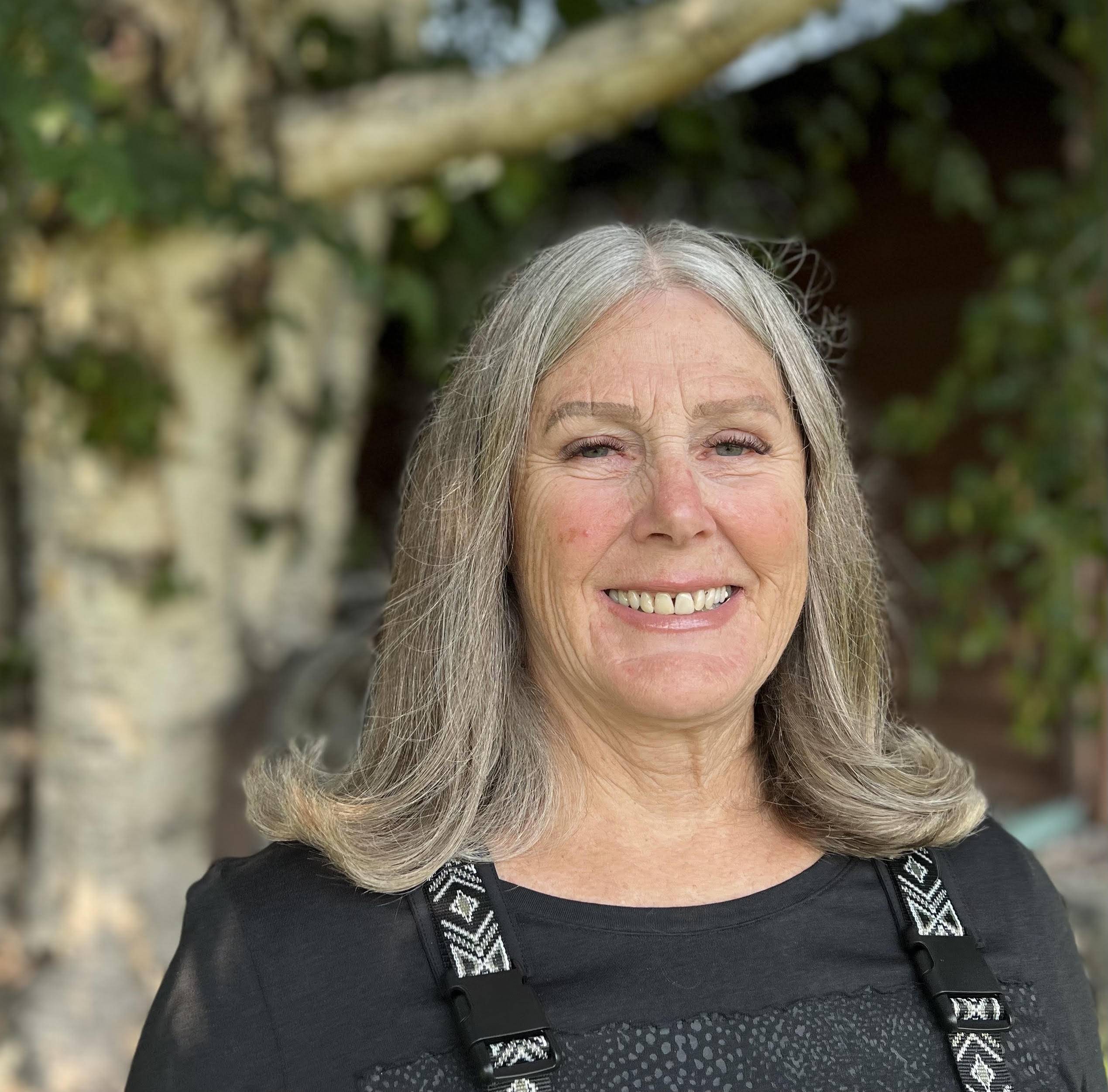 “Over 175 million dollars will be spent on dyking to protect the citizens of Merritt. A dyking system that will be in place for hundreds of years. A decision on types of dyking should not be taken lightly and should only be made after listening to the experts.

I am not qualified to commit to a decision without expert guidance, however, Option 4C would allow the river to follow its natural course after the Main Street Bridge. It appears there would be minimal property buyouts and less disruption. With this option, some Pine Street and Main Street properties will be affected. A sewer lift station will also have to be in place. It does not appear that any properties along the Nicola River will be affected. There would also be bank protection along the Claybanks area.

Will any of these options prevent ground water or protect us from an ice jam? My opinion is purely unprofessional. Naturally, if I was elected, I would base my decision on expert advice and be transparent with affected homeowners.” 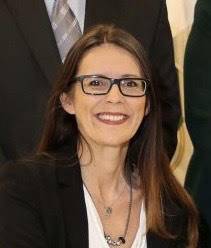 “After thoroughly reviewing the Flood Mitigation Planning Report presented by Associated Engineering, I feel there are various aspects of each option that have their obvious pros and cons. Option 1 status-quo being the least favourable in my opinion with the highest costs to our community.  We would be faced with ongoing threat, no additional safety measures in place and left with the possibility of the same devastation as faced in 2021.  Option 2, a Full FloodPlain Retreat at a price tag of almost $1 Billion is not only financially unfeasible, it will have a major impact on existing properties as well as negatively impact future development opportunities.   Option 4A, B and C all though they require the least amount of monetary investment from the community but also impacts more properties within the city than that of Option 3.  Option 3 with mid range costs to the city in comparison and with the least degree of disruption to property owners and future development would be the most favorable choice based only on the information provided.” 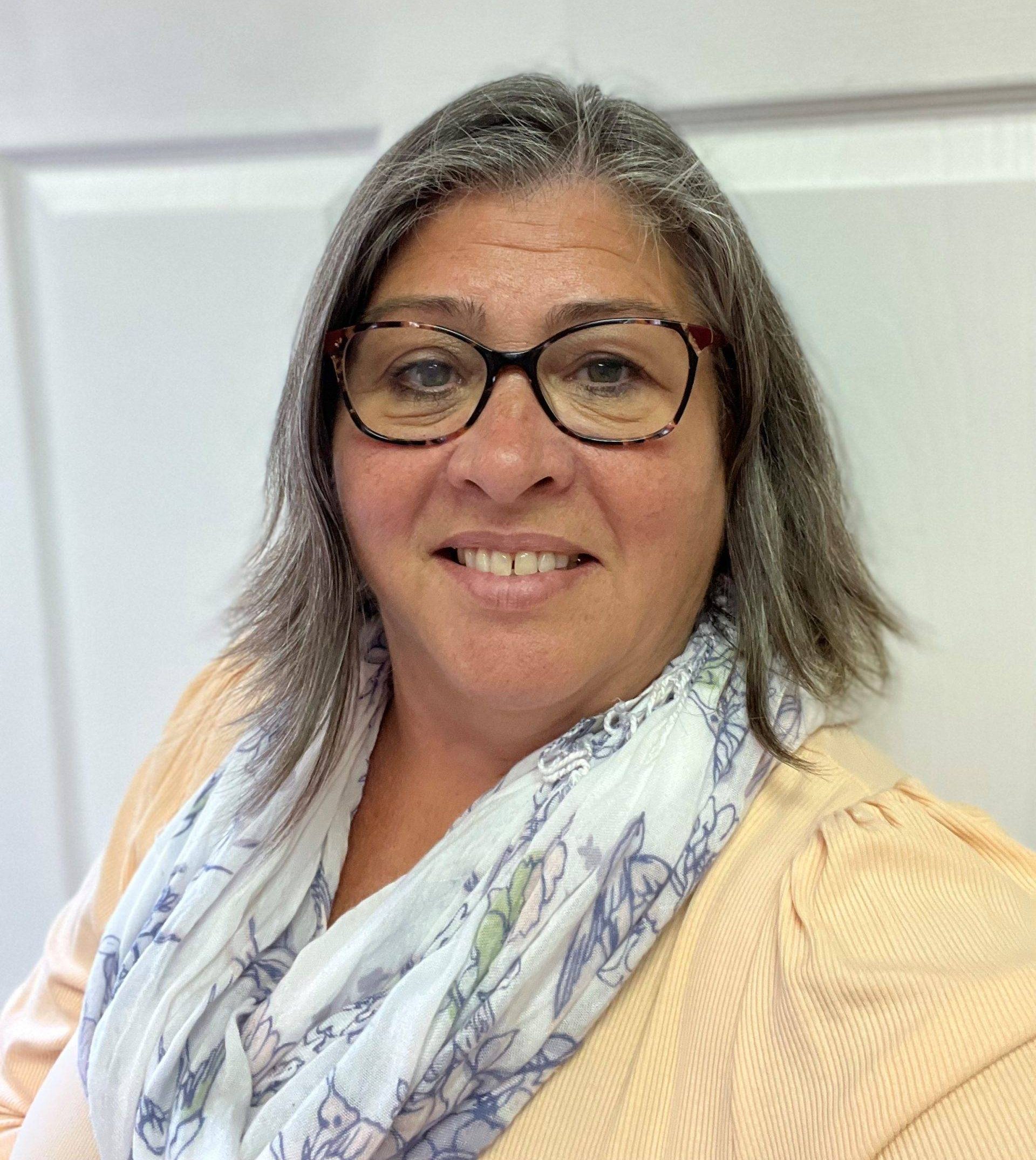 “In my opinion, Option 1 and 2 are NOT viable options. Options 3, 4A, 4B and 4C will take consultation with all the professionals involved in such a major undertaking. The impact to properties and the citizens that own them will be greatly impacted by any of the options. These owners should be included in the consultation process. It is apparent that funding is a significant topic to be addressed. This is not a question for 1 person to answer. It will take a team of many to find the solution that suits our community overall.” 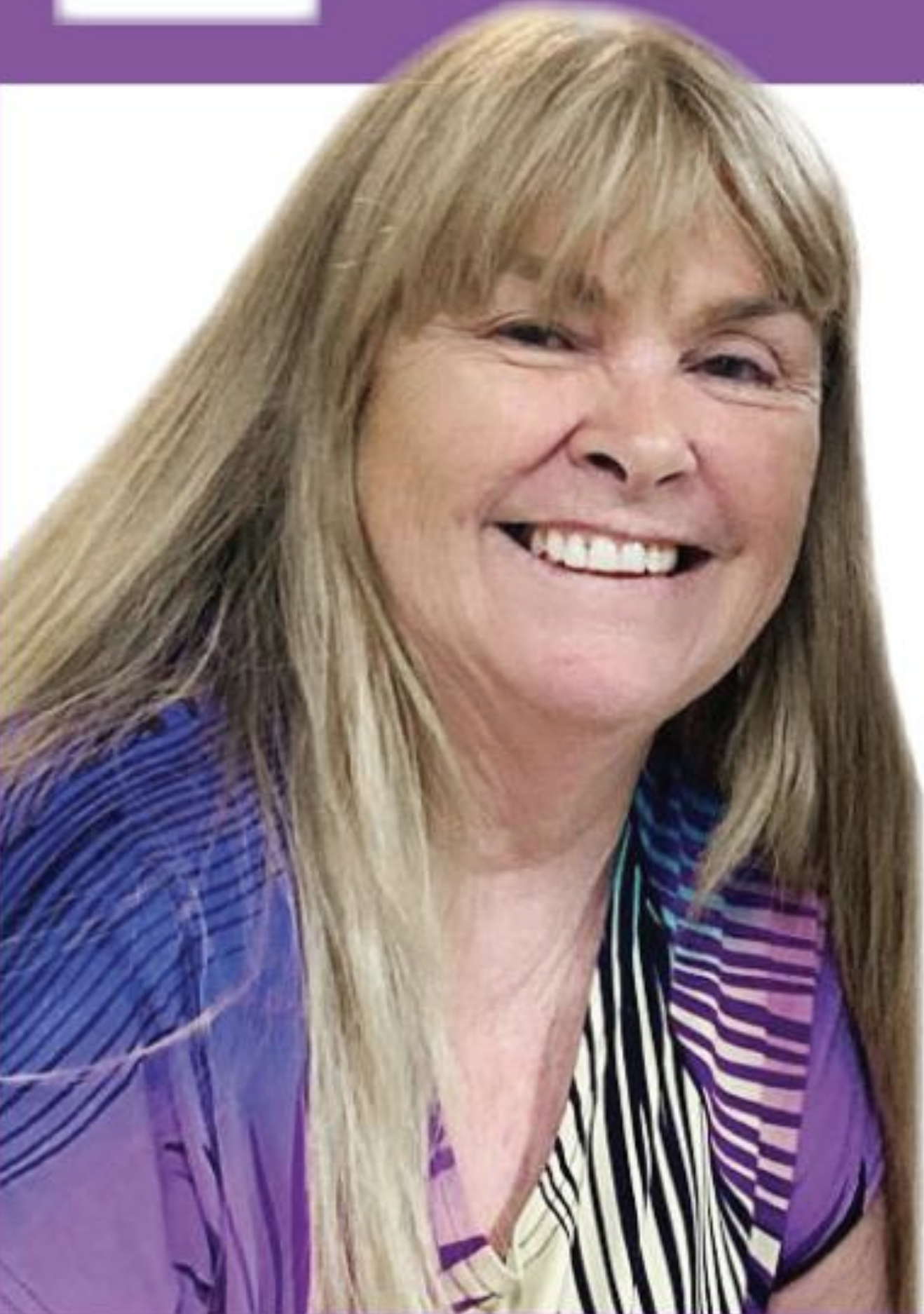 for the City. Since receiving a copy of the Summary dated June 29 th , 2022, I have spoken with a few people who live along the rivers and who have in the past, or would be in the future, potentially affected by decisions made on this matter. Their opinions vary depending on cost to the taxpayer(s) as well as potentially how much of the land they stand to lose (or have already lost). Those are very real and vital concerns that all of us in the City should be aware of. The Survey speaks of Options with ‘probable costs’ that range from 121 Million to 580 Million. It states that funding is urgent with 4-5 resources where funding may be possible.

As part of City Council, it is our role to base our opinions on the reports that are presented to us by the professionals hired or contracted to work for the City. The information presented in the Survey, in my opinion, was lacking. There was no real commitment shown by any source of funding – only that part one of two applications had been completed to date. No amount of funding was shown as ‘committed’ or ‘secured’. There were only 315 people included in the survey results which is not a large enough sector of the Community to base any recommendation. I would have to question those that prepared the Survey further in order to base any opinion.” 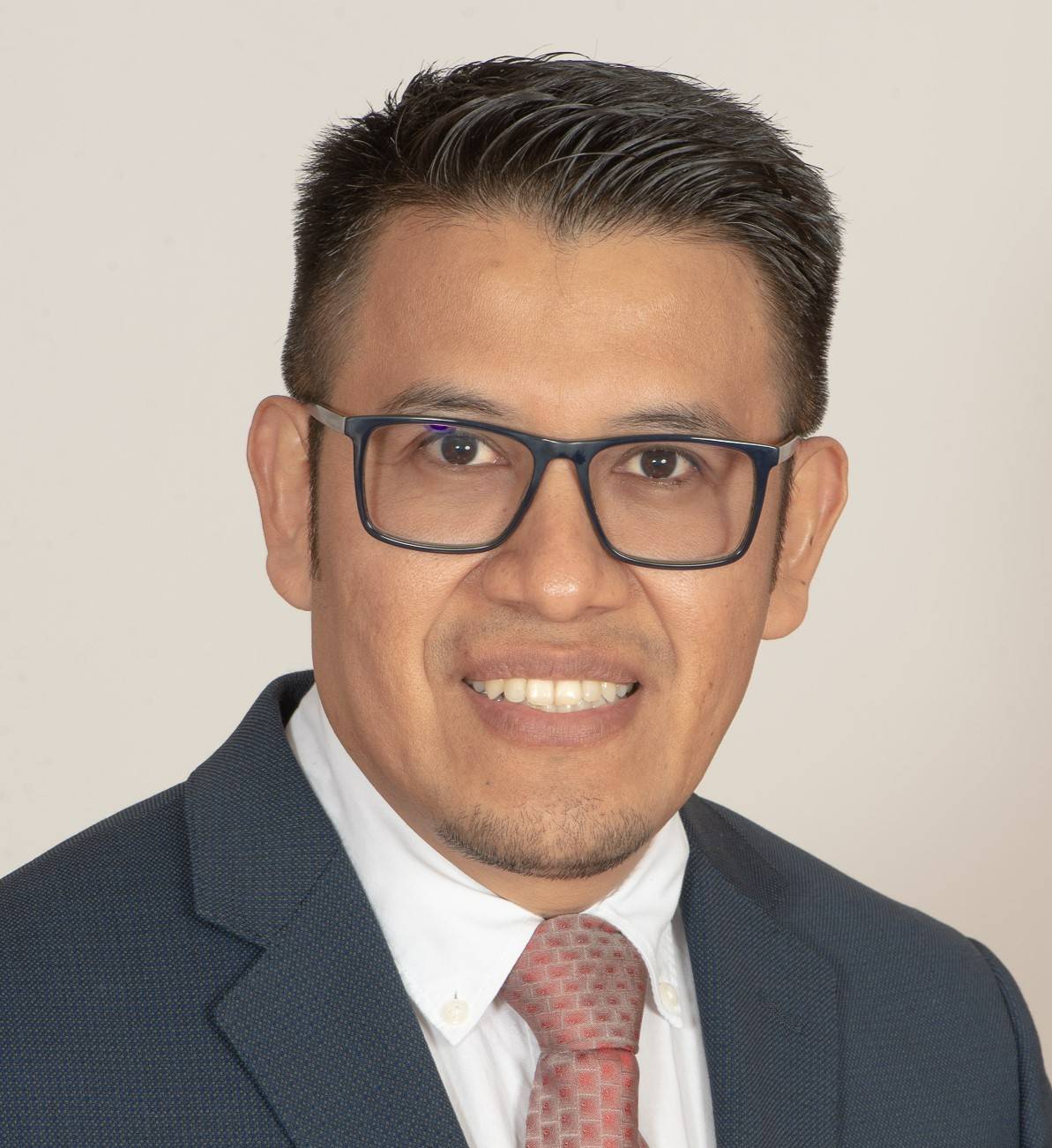 “It would be difficult to make a decision like this without all the information; however, based solely on the PDF document provided, I would not consider option number one. I would need to put in balance the benefits of the remaining options versus the impacts on properties along the river as well as the costs involved. Regardless of the option chosen, it should be a top priority to start exploring all the opportunities to raise the funding needed to implement the successful flood mitigation option immediately. We all know how long an application to raise funds can take from the beginning until it is finally processed.  Without securing the additional funding, it would be very difficult for the City of Merritt to move forward on work with property owners in dike and setback areas.” 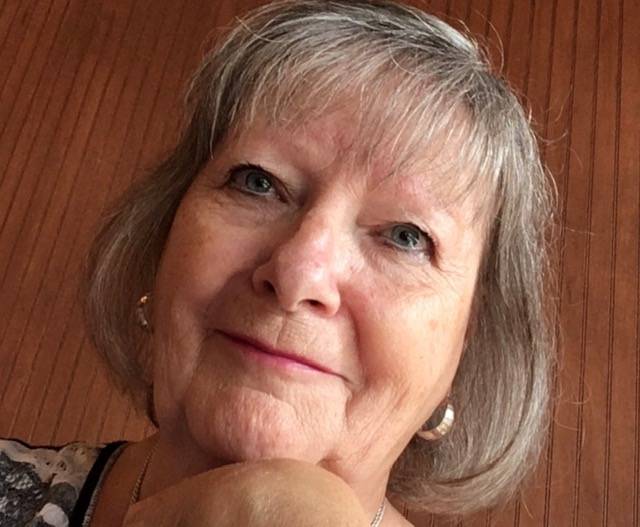 “After reading the high level report presented to Council on Jun 29 2022, it would be very difficult to determine which of the six conceptual options would work best for the City of Merritt. I would need more information along with more information for the residents that would be directly impacted by aggressive dyking. With the tremendous volume of water that entered the Coldwater River on November 15th, there is no dyking that would be high enough to contain a repeat event. And by only focusing the dyking on the river within the City limits does not protect our upstream or downstream neighbours. Any flood mitigation efforts need to be carried on jointly with the Regional District and First Nations Bands.  I see no mention of this collaboration in the report.

In this report there is no breakdown of costs, only very large numbers given. I would prefer to see the cost breakdown over stages. For example, in the next 5 years we can do this amount of mitigation for x number of dollars.” 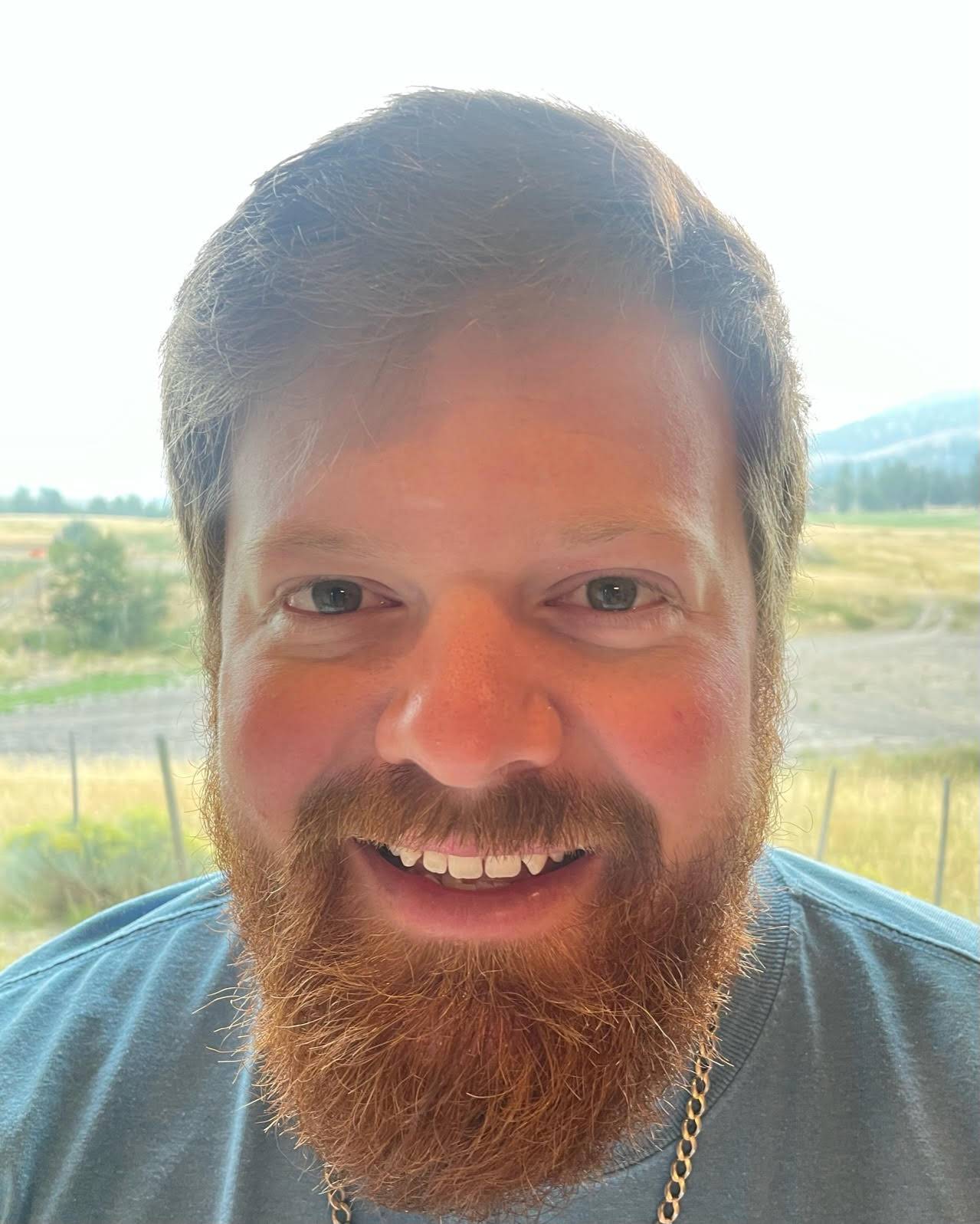 “After close review of the 6 plans put in place for flood mitigation in our city, I think it is pretty clear that option three would be the best option for the city as a whole. I don’t quite understand why options one and two were even presented. The time and effort wasted to figure out the numbers and logistics on these options makes no sense at all. The bottom line is we need to do something and we need to start quickly before we are right back in the same position as November 15th all over again.” 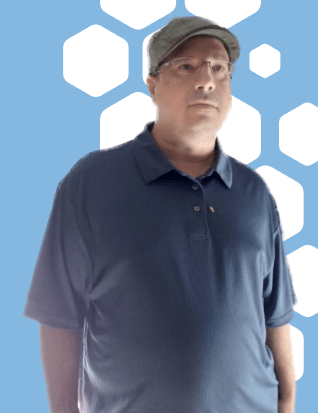 “I have looked at the options to mitigate flooding. It’s my opinion that we need to both dredge the river and build proper levies. It’s time to stop wasting tax dollars with half measures.

Last week this paper asked how we would work with First Nations to mitigate flooding. By being a steward of the river, it means dredging the river to lower the water level into a proper center while building spawning pools and lakes along the river and properly building levies on both sides of the river to prevent river edge erosion.

By creating lakes, we would have helicopter fill zones built in to deal with future fires along the river as well as having recreational areas that people can utilize.If dredging the river is not considered, we’re wasting our time and tax dollars if the water level is not physically lowered to a safe level to lower our chances of seeing over land flooding again.

If we’re not willing to go the distance to solve this, this is a mute discussion.”

To view the weekly question asked to Mayoral and School Trustee candidates, along with all of the Herald’s coverage of this election, view the ‘Civic Elections’ tab on the Herald’s website.

The municipal election will take place on October 15, and will see Merrittonians elect one Mayor, six Councillors, and four School Trustees to a four year term. For more information on the election, visit www.merritt.ca/election22.