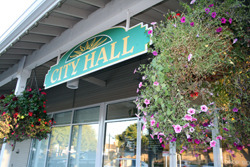 City council is limiting this year’s property tax increase to a maximum of two per cent.

That means that at most the owner of an average single family residence, which is worth approximately $236,000, would need to fork over an additional $24 in property taxes in 2016. This would generate an additional $136,000 in revenue for the City of Merritt.

At a committee of the whole meeting scheduled for tonight (April 14) at 6 p.m., financial director Sheila Thiessen will present city council with three different scenarios for funding budget items based on a tax rate increase of two per cent, 1.75 per cent and 1.5 per cent.

Council is expected to approve a tax rate increase at this meeting and vote on whether or not to accept the 2016-2020 financial plan, which contains approximately $10 million budgeted for capital projects.

If council gives its approval, a five year financial plan bylaw and property tax rate bylaw will be presented at a regular council meeting for the first three readings on April 26. The bylaws will then come up for adoption on May 10, Thiessen told the Herald.

At a budget meeting last Tuesday, April 5, council advised staff to keep the property tax increase at two per cent or lower.

“I think all of us would feel good about [the tax increase] not being two per cent, Merritt Mayor Neil Menard told Thiessen.

“If you can work it down a little bit, that would be greatly appreciated,” the mayor added.

Coun. Linda Brown made a motion to adopt a zero tax increase this year, citing added tax revenue from the Merritt Green Energy plant and new hotel developments in town as justification for skipping a property tax increase for 2016.

“My position is we have more than enough revenue dollars in our current budget to be able to cover [the] $136,000 [and] give the citizens a tax break this year,” she told Thiessen.

Brown’s motion, however, wasn’t seconded by another other member of council and was, therefore, defeated.

Statistics contained in a public handout of the draft of the city’s five-year financial plan show residents shoulder most of the tax burden, as about 47 per cent of all taxes collected are residential. Local businesses pay 30 per cent and heavy industrial ranks third having to pay 19 per cent.

“I would say two per cent would be our high water mark. We wouldn’t go above that,” Coun. Mike Goetz told Thiessen at the meeting. “That would be our end point, not our starting point, and if we can bring it down from there then I think that’s what we should do,” he said.

At the meeting, council was unable to finalize its list of capital projects for 2016, which will need to be in place before the tax rate is set.

Council made a few requested changes to the capital projects, including the addition of a sun shade for Spirit Square.

A five year financial plan bylaw must be adopted before the annual property tax bylaw, which is required to be adopted by May 15. 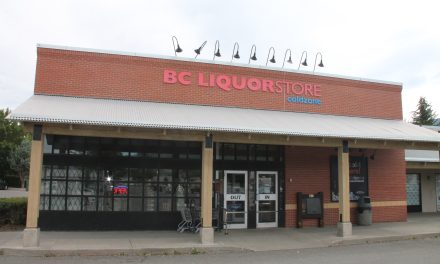 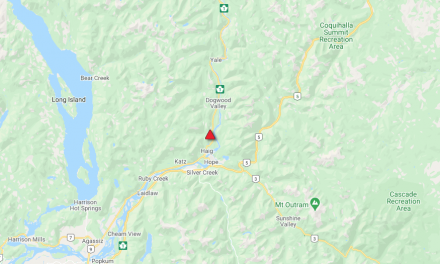 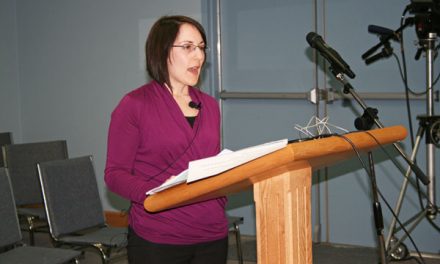