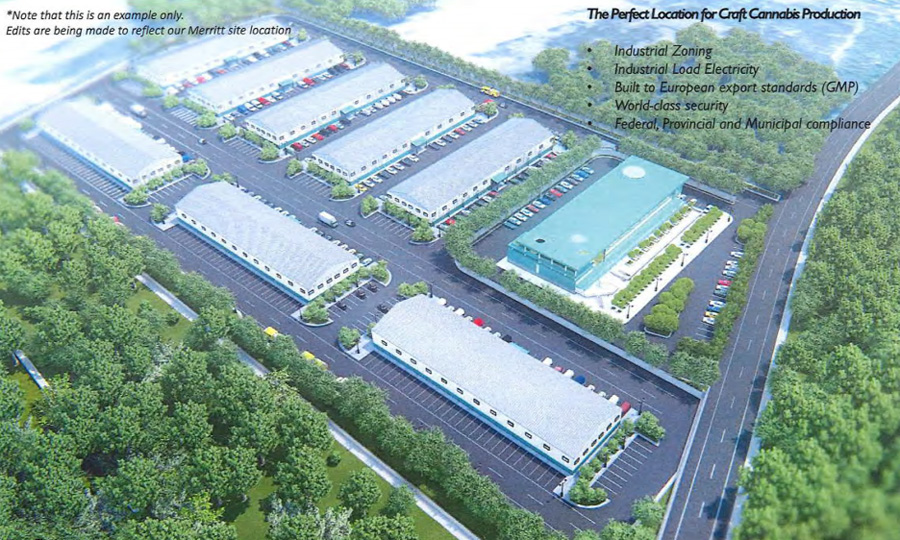 An example of CannWest’s industrial park design, which Meloney said would be modified to reflect the spot they hope to occupy in Merritt, next to the BC Hydro plant and the court house. (Photo courtesy of the City of Merritt).

And then there were three.

In addition to the two cannabis cultivation companies eyeing land in Merritt — one near the airport and another in Collettville — council heard from a third at a regular meeting on April 9.

Cannwest is on the hunt for a community that is ready to embrace craft cannabis, said CEO Sean Maloney, and has pegged Merritt as a potential spot to set up shop.

He painted a picture of his vision to create an industrial park space where many micro-growers lease separate rooms in his facility to grow unique product.

“We develop micro cannabis spaces … for micro cultivators to come in and perfect their craft,” said Maloney. “And in doing that a couple things happen. One, they produce world class product. Two, they produce a lot of jobs.”

The company just got the go-ahead to begin work on their flagship location in Prince George, and Maloney said he plans to add an additional seven industrial parks in Canada.

In Merritt, he has his eye on the vacant spot adjacent to the BC Hydro power plant and the court house. 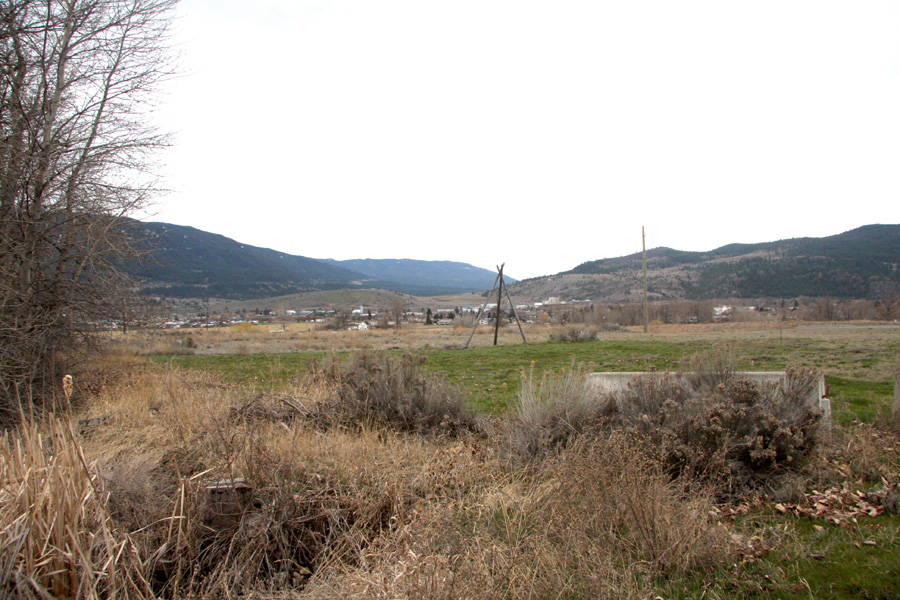 “Municipalities are keen to see brown field industrial sites redeveloped to provide valuable good jobs and new sources of municipal revenue,” he said in a news release. “Meanwhile, craft cannabis cultivators and entrepreneurs yearn for the opportunity to bring their world class product to the legitimate space.”

It’s a win-win for the company and the community, he added.

“Our model will provide access to state-of-the-art facilities, industrial load infrastructure, energy and various other efficiencies through bundled services such as security and technical support,” he said.

The facility would contribute to economic development in the Nicola Valley, he said at Tuesday’s meeting.

“Here’s the thing about cannabis — it pays well,” he told council, adding it will create consistent jobs and contribute tax revenue to city operations.

While there was interest expressed at Tuesday’s council meeting, there were also concerns regarding smell, water and hydro use as well as the location.

Coun. White said she is concerned about the potential smell of the business, to which Maloney responded modern HVAC and hydration technology has them set up for success.

“Is it odour-free? Absolutely not. Can the human nose discover it? Probably not,” he said. “Day to day there is no malodorous content into the neighbourhood.” 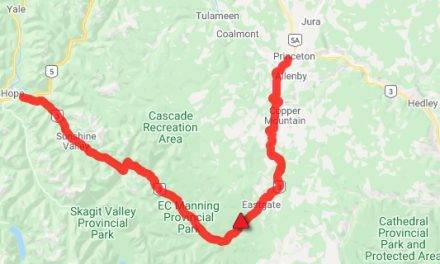 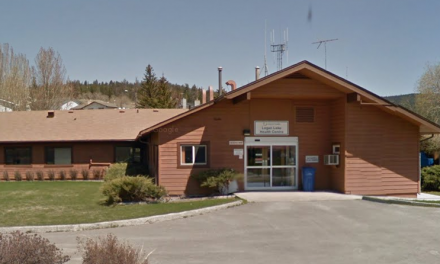 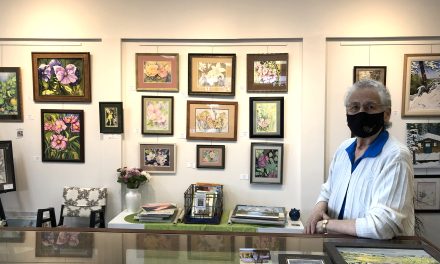 A meet and greet with Bev Veale