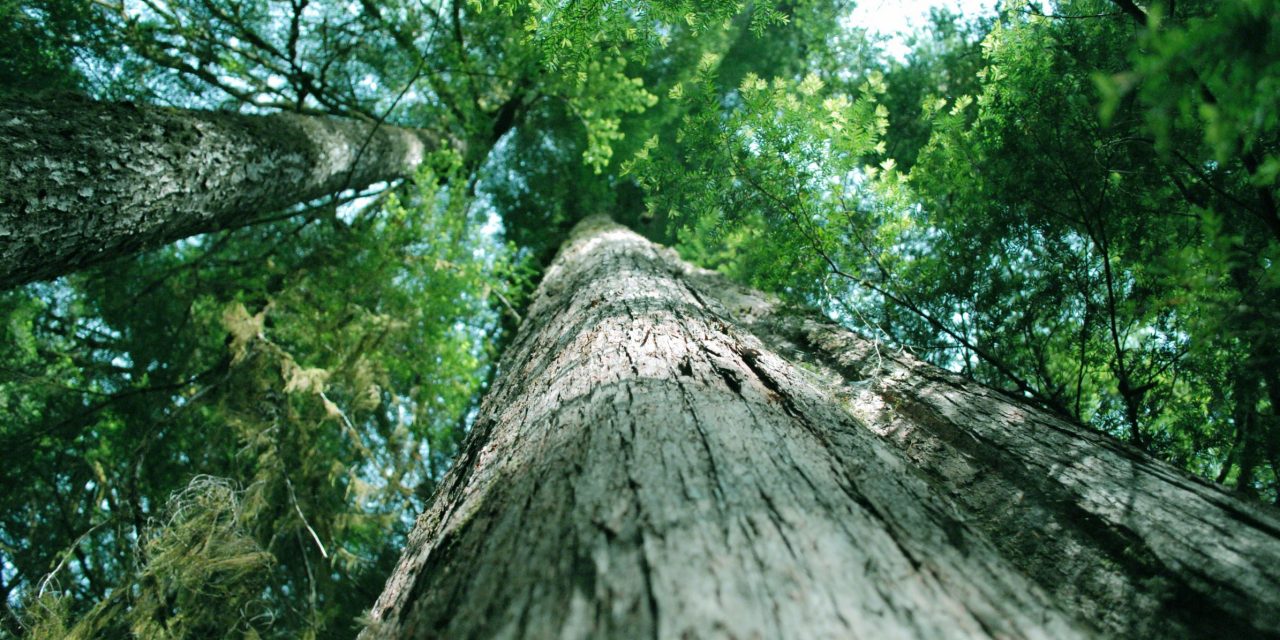 If you have spent time hiking or exploring in BC’s backcountry, at some point you may have encountered trees that have been visibly scarred by the removal of bark or portions of trunk. You may notice that these scars have grown over and healed, leaving an obvious but harmless deformation on the tree.

A tree that has been altered or modified in this way, is referred to as a Culturally Modified Tree (CMT).

There are numerous species of trees which may be Culturally Modified, but the most prevalent are Western Red Cedar and Yellow Cedar. Cedar is considered a very valuable tree to indigenous peoples, sometimes referred to as the Tree of Life, as nearly every part of the tree could be utilized.

Cedar boughs are considered medicinal, used to line the floor of sweat lodges or burned alongside sage, sweetgrass or tobacco as a carrier of prayers or to cleanse and purify. Roots can be dried and braided to make baskets or hats. Bark could be woven into mats, fishing nets, ropes and even clothing or ceremonial regalia.

Because cedar is lightweight, resistant to rot, durable and easily split along the grain, it was ideal for harvest by the bone and stone tools available to Indigenous people in BC prior to the arrival of European settlers and tools.

Planks may be harvested to build shelters, cradleboards, boxes or coffins, depending on the culture.

Trees and poles could be used for canoes, interior house posts, welcome, memorial and mortuary poles.

Indigenous peoples ensured the forest ecosystem was not damaged by the harvest of trees, and typically trees that had bark and planks harvested were left in such a way that the tree did not die but healed and continued to grow, as evidenced by the visibly altered trees that remain standing for decades or even centuries.

In fact, physical evidence that indicates human use or habitation at a site containing one or more CMT that indicate the tree was modified prior to 1846 may bring the site under the provisions of the Heritage Conservation Act, which facilitates the protection and conservation of heritage sites in BC.

The forest stewardship of BC’s indigenous peoples predates first contact by millennia and is only now being incorporated into the management of BC’s forest industry as a whole. The mindset of sustainable harvest that has become a benchmark of our most important industry can easily be traced back, in part, to CMT along the west coast and the temperate rainforests of BC’s Interior. 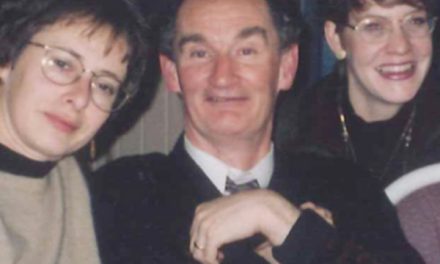 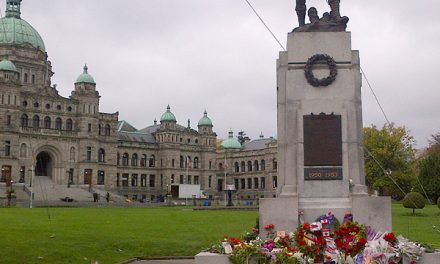 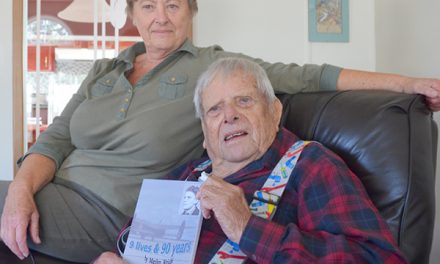