Curl BC cancels provincials in Kamloops 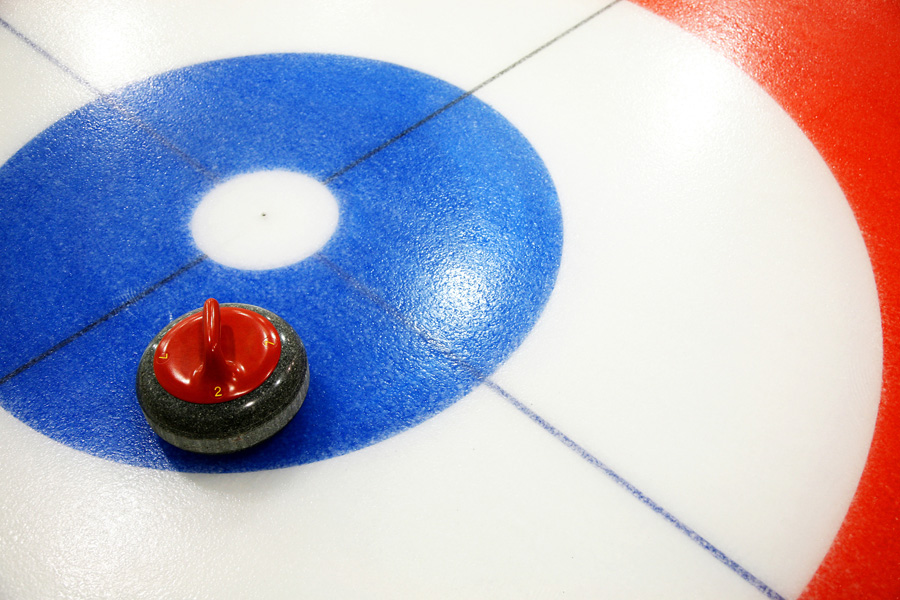 Curl BC has officially decided to cancel both the 2021 BC Women’s and Men’s Curling Championships in Kamloops.

“The safety of our athletes and volunteers is a top priority,” said Scott Braley, Curl BC CEO. “We were hopeful that all the efforts to bend the curve would lead to fewer cases of Covid-19 in the province and more opportunities for people to compete. However, the numbers are still much higher than anyone wants – and it will be difficult for clubs to stay open – so the best course of action is to cancel.”

Both championship tournaments were planned to take place at Kamloops’ McArthur Island Sport and Event Centre from Jan. 26 to Jan. 31. The winners would have represented British Columbia at the famed Scotties and Tim Hortons Brier tournaments later in the year, which is currently set to take place in the hub city of Calgary.

“We wish Team Brown and Team Laycock the best of luck at nationals,” said Braley. “We know these teams will represent BC well.

“Although we will not be able to give everyone who wanted to take part in the opportunity to compete this year, we sincerely hope you will sign up again next year.”

Braley added his thanks to the Kamloops committee chairs Linda Bolton and Brenda Nordin and their team, as well as the City of Kamloops and all the sponsors, for all the hard work and support that has gone into preparing to stage the event.

The BC Mixed Doubles Curling Championship set for mid-February in Chilliwack was also cancelled. 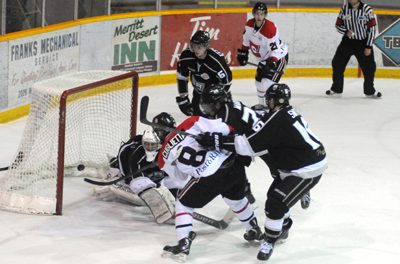 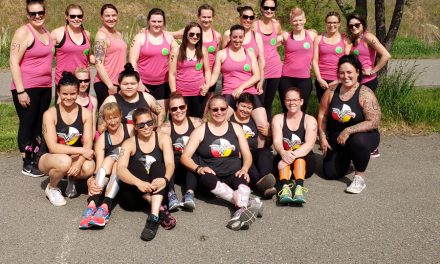 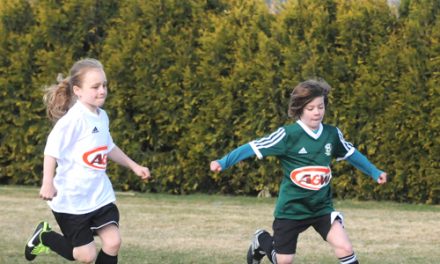 Merrittt youth soccer gets off to a dandy start