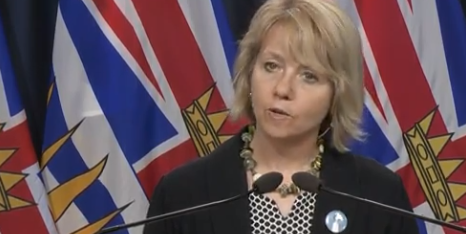 The number is two more than yesterday’s announcement, with the province seeing numbers over the last 48 hours rarely seen in the last month or so.

There have been a total of 3,028 cases in the province.

For the first time, Dr. Henry announced that 51 of the total cases are among people whose residence is outside of Canada.

No new deaths were reported.

There are 17 people in hospital, the same as the Wednesday number, though the number of people in ICU rose from three to four.

Dr. Henry announced that the province is at about 65-percent socially compared to before the pandemic. 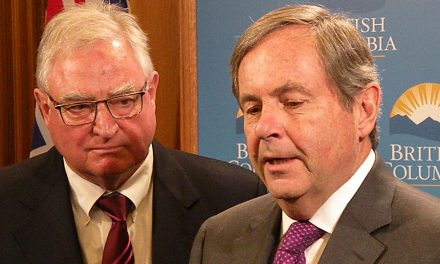