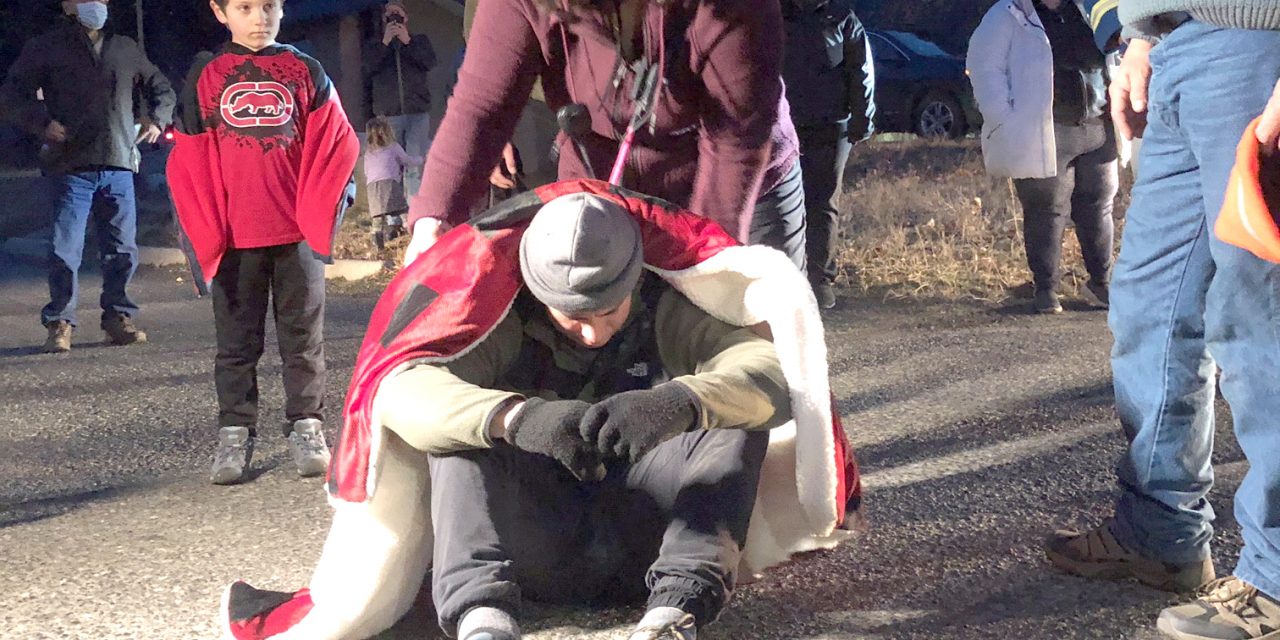 It was around 5p.m. on Sunday when Darius Sam pulled into Spences Bridge on foot – a similar scene to the spectacular event that went down in June, though this time, with a few less hiccups.

Sam ran what was to be a 100-mile ultramarathon back in the summer, ultimately raising over $100,000 for the Nicola Valley Food Bank.

In what was one of Merritt’s biggest stories of the summer months, he ended up needing to be hospitalized before completing the journey. Having recently revisited the route, he realized that in the end, despite the success of the fundraiser, he had not raced the full 100 miles.

So, like the non-quitter that he is, Sam was back on the same path from Nicola Lake to Spences Bridge this past weekend – this time, to raise awareness for men’s mental health.

The 100-mile goal was met. Though this time he did not end up in the hospital, the cold weather and monstrosity of the challenge still played a role.

“Obviously it still presented it’s challenges,” said Sam in an interview with the Herald on Monday.

“In terms of nutrition, and support, and hydrating properly, my body didn’t shut down this time, though.

“I didn’t cramp up or anything.”

Sam said that the biggest problem he had was his feet, needing large amounts of support for his most prized assets, similarly to his June race.

“I had tendinitis in my left ankle, and my front tendon…my back tendon was inflamed…it was a nightmare, it almost made me quit.”

According to Sam, he did just that four times. Parts of the run were just too stressful for the 20-year old, though each time, he was back on his feet and on the road again.

When asked by the Herald if he really thought he was done in those moments, he said yes.

It was around 65 miles in that Sam first thought of giving up. The cold got to him, wet from the abysmal weather that plagued him throughout the journey.

“I was wet underneath my jacket, I had sweat going on, and I got chilled by the wind. I started jackhammering, my body started getting tight…the focus was just on getting warm again.”

Each time he “quit”, it was only about ten or fifteen minutes before he found the motivation to get back on his feet.

“As soon as I would get running again, I would start to loosen up, and would think ‘okay, we can keep plugging the miles away.”

The worst of Sam’s stops was by the Shulus firehall in Lower Nicola.

“That one was where I was really thinking of throwing in the towel. I was thinking I couldn’t take another step on my ankle.”

That was about 90 miles into his run – closing in on the finish line.

“I was just thinking, I’m so close. And I’ve got to have a little more in me.”

In preparation for the chilling cold, Sam certainly bundled up, especially compared to the weather he faced in June – he wore three pairs of pants, went through three pairs of socks, had on an underlayer, a thermal layer, a sweater, jacket, and gloves.

While training beforehand, however, it was the exact opposite. He trained wearing as little as possible despite the cold, trying to acclimatize for the big day.

“You have to keep moving,” said Sam. “If you’re moving, you stay warm. If you stop moving, you get cold. The wetness of your shirt can make it stick to your skin, and it’s a whole new experience, you just have to keep going.”

His trainer, Mark Nendick, was beside him for much of the way, as were other supporters. His grandfather even ran about 30 miles with him.

It was at that final thought of quitting that Sam said he, Nendick, and his grandfather got pretty emotional.

“We just came out of that van, and I felt like a new person. I felt reborn, regenerated, and I got those final ten miles done.

“When nothing else was left in the tank, when I felt like I had no more to give, that’s when I found my best self.”

There were those waiting at the finish line when he got there after dark.

Sam said that he had no specific time period to get it done. He just wanted to say he accomplished his goal.

“I just wanted to get it out of the way,” said Sam about his goal more than half a year in the making.

Not having a time goal was probably what kept him going throughout the night, according to Sam.

“I just thought about the ridiculous amount of training that I put in, and if I quit now, then I’ll regret it for such a long time.”

Sam told the Herald that the run was the greatest achievement of his entire life.

Originally, Sam set out with a goal for simply raising awareness for mental health. He was convinced, however, by followers of his journey to raise funds for Nicola Valley Family Therapy, where there is no funding for men’s mental health.

As of Wednesday morning, his GoFundMe page has raised over $11,000 for the cause.

“We brought light to a topic that isn’t talked about very often,” said Sam. “We identified that there’s so much shamed conversation among men’s mental health, and that people can’t see a counsellor.

“It’s just explaining to the people and the youth, that it’s okay to reach out, and it’s okay to seek help. Because obviously if you don’t seek help, you seek other things like substance abuse or other addictions.”

Sam’s GoFundMe page can be found by going to the website and searching “100 Miles for Men’s Counselling! Go Darius!” 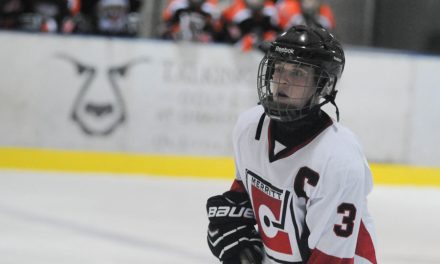 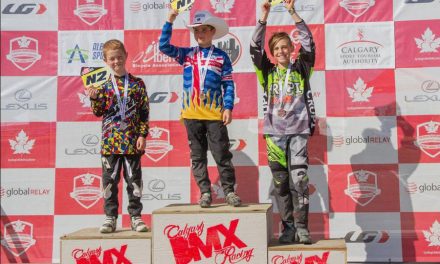 Merritt Hockey School all this week 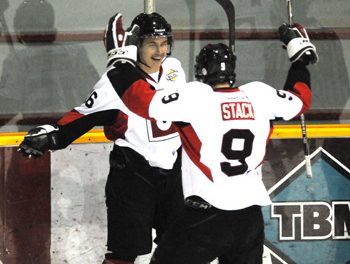