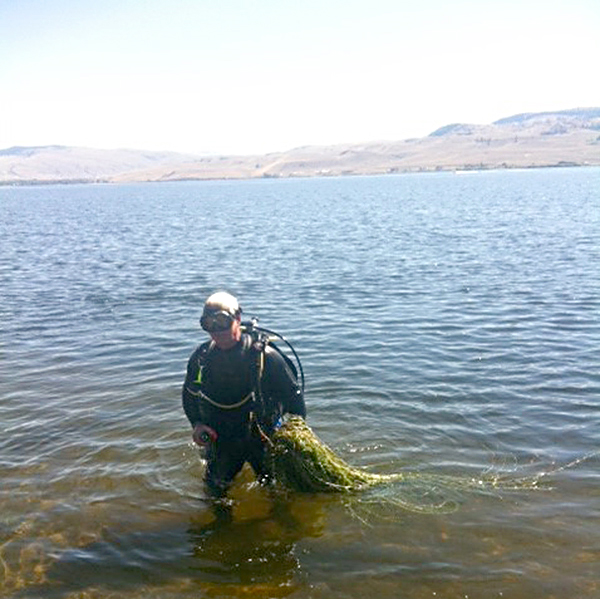 The Nicola Lake Steering Committee (NLSC) has begun making waves in its effort to help prevent the spread of Eurasian milfoil — an invasive weed that can be found around the shoreline of Nicola Lake.

On July 30, the committee hired three divers to pull the invasive species growing in the waters around the boat launch at Monck Park. The initiative is part of a planning process for implementing a lake-wide Eurasian watermilfoil management program, an NLSC press release stated.

A consultant is in the middle of completing a fisheries utilization assessment, which is required to draft a milfoil management plan, Fraser Basin assistant regional manager Tracy Thomas said. She said that assessment is expected to be done by the end of August.

The steering committee is looking to halt the spread of the weed. The Monck Park boat launch was targeted for weed removal because watercraft can act as a form of transportation for the plant.

For example, if the weed was tangled in a boat’s propeller and not washed off, fragments of it could be transplanted to another lake.

Eurasian milfoil can reproduce asexually, meaning it can spread to other lakes via pieces of the plant splitting off.

“Divers were careful to pull each entire milfoil plant and collect any fragments that broke off,” the press release stated regarding the NLSC dive team’s efforts on July 30.

Next, the committee plans to use divers to pull the milfoil weeds at the Kamloops Sailing Association located at Nicola Lake, but a date for that initiative remains to be determined.

Pulling these weeds won’t make much of a dent in the plant’s population, Thomas told the Herald. However, removing them from these two boat launch sites can help stop the invasive species from finding its way to other waters.

“What we are doing is providing some prevention of spread,” Thomas said.

The NLSC also had 100 metres of shoreline erosion control work completed near the Monck Park day use area earlier this year.

The Ministry of Fisheries and Oceans designed and engineered a protective barrier on the shoreline consisting of logs and boulders to defer wave action.

Thomas said the shoreline at Monck Park had been eroding due to wave and wake action.

For the second straight year, the NLSC has brought in summer students to help educate the public about all aspects of Nicola Lake. They have been at various locations around Merritt to speak with people, Thomas told the Herald.

These students have also been offering free boat washes both before and after people launch their watercraft onto Nicola Lake at Monck Park.

Thomas said the free washes have been well received by the public. She also pointed out that they are not mandatory.

“People are generally happy to have their boat hosed off and cleaned off, and in that minute and a half that it takes to do that, they just get that quick message: just do this before you go somewhere else,” Thomas said.

To help prevent spreading aquatic invasive species, boaters are asked to clean off their boats, motors, trailers and equipment; drain water from their boats, bilges, motors and livewells; and to dry their boats completely, the NLSC press release stated.

“If they simply clean, drain and dry their boats between lakes when they jump from lake to lake and don’t spread anything, that’s half the battle,” Thomas said.

Recreational activities such as boating, swimming and fishing can be hindered by the milfoil, the press release stated. 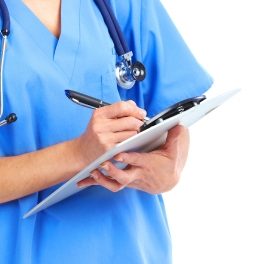 The changing face of health care 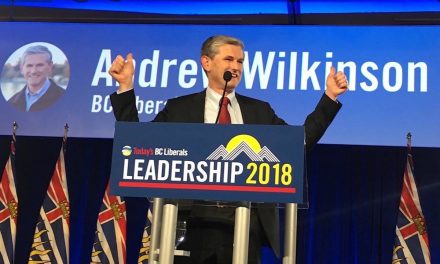 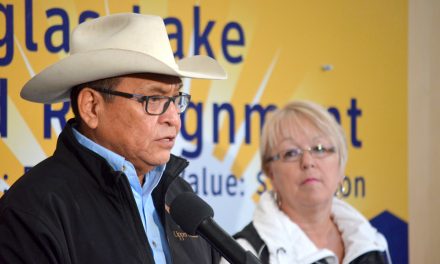 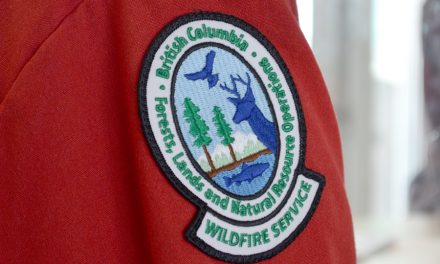