Domestic assault cases on the rise in Merritt

Merritt Mounties started 2016 busy with five assault cases in the first week of the new year, two of which were of domestic abuse. Police have since laid charges against the aggressors in both instances.

But while two cases in under a week may seem high, it’s indicative of what Merritt sees all year round, said RCMP Const. Tracy Dunsmore.

In fact, over the past three years, domestic dispute cases have been on the rise in Merritt, making up about 3.5 per cent of all files Merritt police accumulate annually.

Dunsmore told the Herald that out of 6,485 police files in 2015 there were 218 for domestic violence.

Domestic violence is one of the RCMP’s top priorities provincewide, Dunsmore said.

RCMP Sgt. Norm Flemming said he thinks that there could be a number of reasons for the increase, but suspected it’s due to more cases actually being reported than ever before.

“There’s probably no more than there ever has been, but as education increases, as more awareness is out there and different agencies are working together to come up with solutions on prevention and dealing with the aftermath, we do get more reporting,” Flemming said.

Historically and traditionally, victims of domestic abuse stay in the relationship and refrain from reporting it for a variety of reasons, he added.

“There’s just a greater willingness now to bring that [abuse] forward and to bring light to it,” he said.

Some of the resources available to victims of domestic abuse in Merritt include the RCMP’s Interagency Case Assessment Team (ICAT) program, victim services and organizations such as Nicola Family Therapy and Interior Community Services.

Unlike a fist fight where neither parties press charges, a case of domestic assault leaves that decision in the hands of police.

“You might charge them with causing a disturbance or something, but not assault, whereas with domestic violence, it’s not the person’s decision,” Dunsmore said. “If there’s any evidence there or if there’s an aggressor, then we have to lay a charge.”

This is done to eliminate the possibility that the aggressor will later intimidate the victim into dropping the charges, she said. 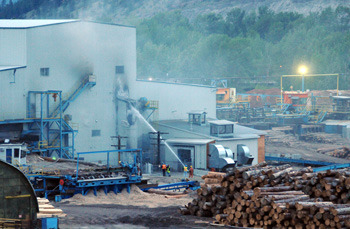 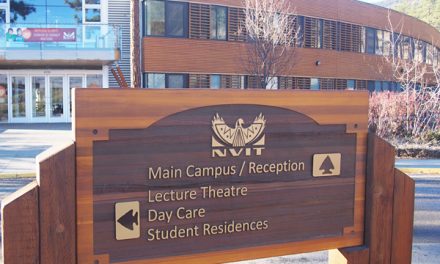 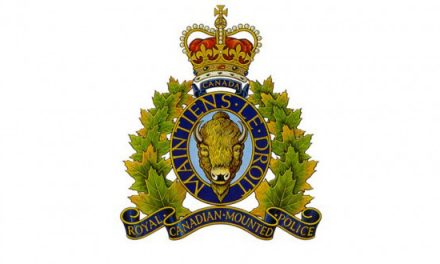 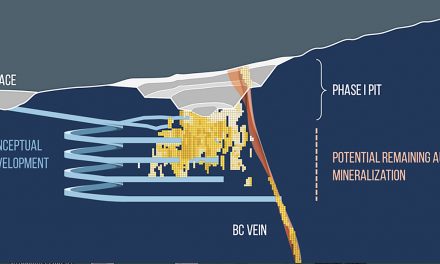