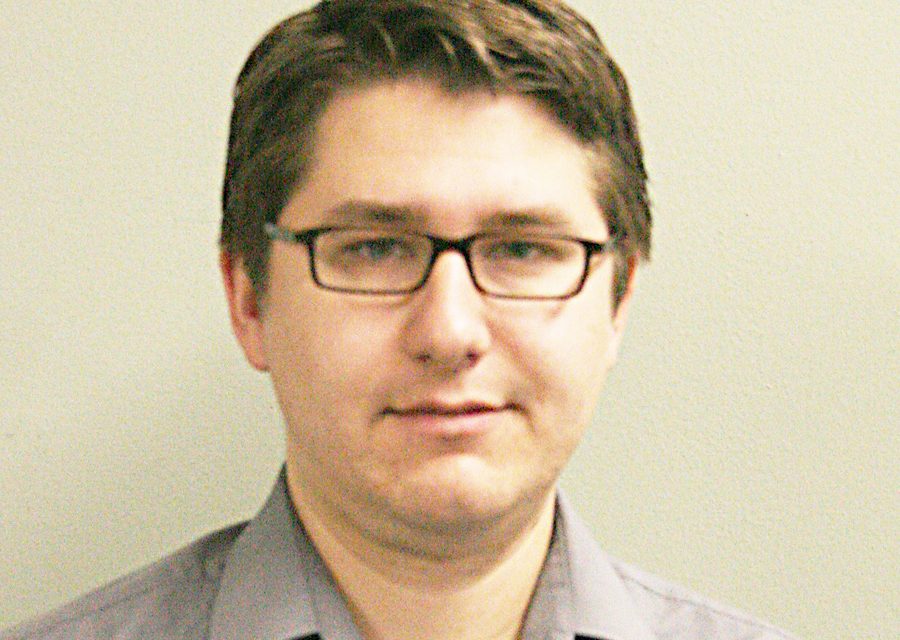 The Canadian media landscape hasn’t been this interesting in years.

For the first time, there is a critical eye cast on the entire enterprise, and what that has revealed has been both ugly and necessary.

Then there’s the curious case of Paul Watson, the Toronto Star journalist who resigned with some fanfare last week.

He claims that the paper refused to publish a story of significant public interest, related to the federal government’s exploration of the Franklin Expedition.

“My reporting is an attempt to give voice to federal civil servants and others involved in the grueling, High Arctic search for British Royal Navy explorer Sir John Frankin’s lost ships, HMS Erebus and HMS Terror,” he wrote in a public blog post. “Several are experts in their fields.”

Bully for him, of course, but while everyone is getting out the pity party supplies and tsk tsking the federal government and the Toronto Star, I suggest we take the streamers down and wait until all of the facts are in before rushing to damnation.

The Star, it should be noted, denies Watson’s allegations completely.

What is not harped on so much is that his Pulitzer was actually for doing photojournalism.

That is journalism, to be sure, but that label doesn’t lend itself to this case quite as strongly when it’s put that way.

He’s a member of the media tribe, and so of course the media will naturally rally around him.

By that same token, though, news outlets should know better than to run with conjecture to the extent that they have.

I get that if what he is saying is true, he needs to get behind this and come out swinging as best he can.

But I resent a PR stunt from any angle, even if it’s coming from a journalist.

About time B.C. takes a shot at updates

Peachland should deal with its own waste at home

No easy solutions for biosolids