The Nicola Valley Institute of Technology (NVIT) will be offering its first ticketed trade course this semester.

The 20-student Electrician Pre-Apprenticeship Program starts on Feb. 3 at the Merritt campus.

Dean John Chenoweth told the Herald the program is being put on in partnership with Okanagan College.

“We’re pretty excited to be offering trades in the valley,” Chenoweth said.

The program will span 24 weeks and focus on developing skills to gain employment in the electrical trade as an apprentice electrician.

The new program will provide its graduates with credit for Level 1 apprenticeship technical training and may also be granted practical credit by the Industry Training Authority (ITA).

Its curriculum follows ITA guidelines for the first year in-class components of the electrician apprenticeship, which includes installation procedures in compliance with the Canadian Electrical Code for residential, commercial and industrial systems.

Chenoweth said NVIT offered its Bridging to Trades Program, a mobile trades program, for the past four years as a “pre-foundation level program” and described this new ticketed program as a “logical step.”

“It’s our first kick at the actual trades training rather than the bridge,” Chenoweth said.

“We have Bridging to Trades, but it’s not ticketed,” he said, noting that program is an introduction to trades, geared at students who are not sure which trade they’d like to do.

Students of this new electrician program will learn about things such as safety, circuits and voltage, Chenoweth said.

“It’s the first level for any electrical apprentice,” he said.

The majority of the six-month program will focus around hands-on work, Chenoweth said.

“By providing this new training opportunity, NVIT continues to focus its efforts on addressing the skills shortage across the province,” NVIT president Ken Tourand in a press release.

Chenoweth said he thinks the trades will always be in high demand in B.C.

He also said they are hoping the program will bring in people from out of town.

“We see Merritt as a viable option to obtain some training,” Chenoweth said.

People relocating to Merritt for the Electrician Pre-Apprenticeship Program will have access to daycare, housing and support services, which are offered to all NVIT students, Chenoweth said. 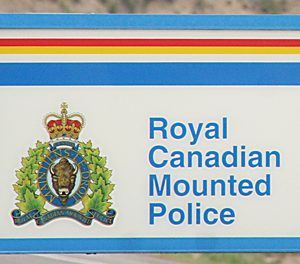 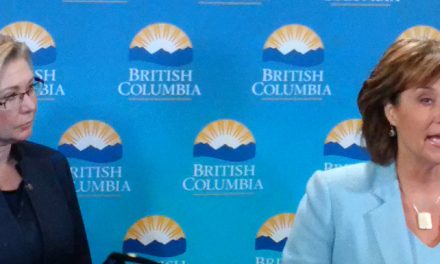 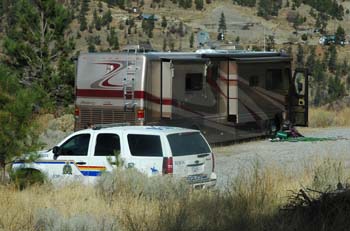 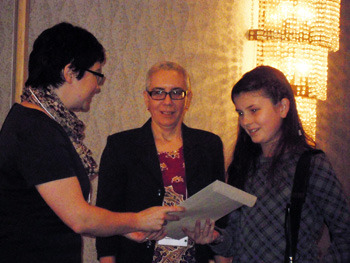