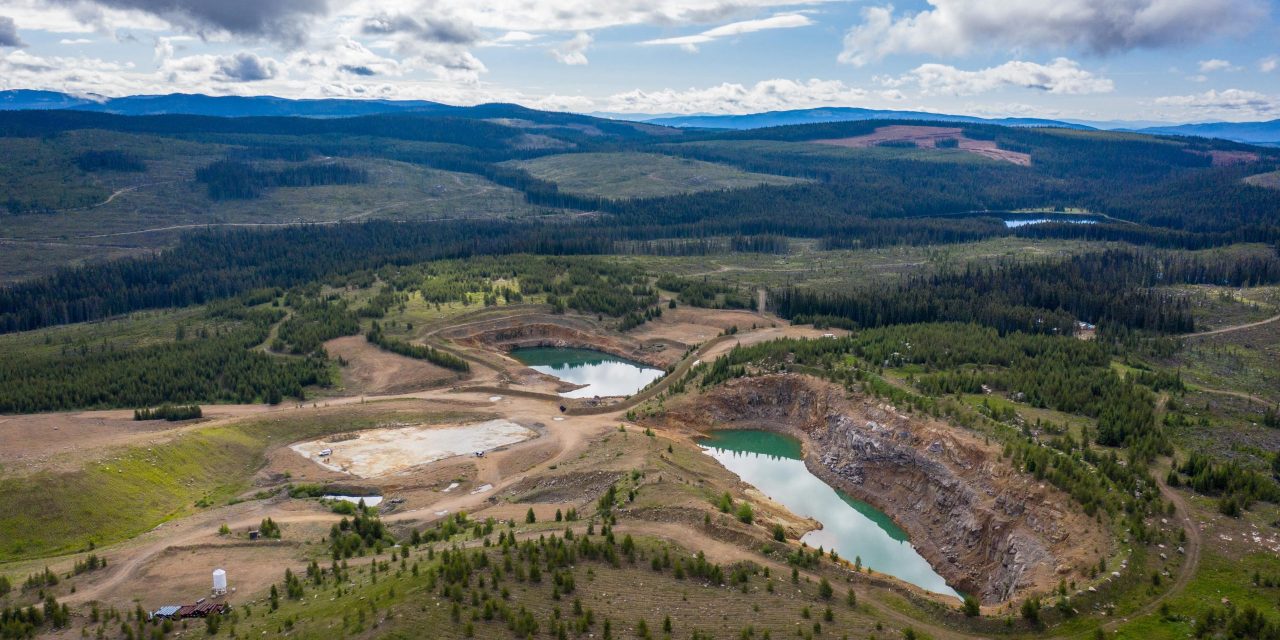 Gold Mountain Mining Corp., a BC based gold and silver exploration and development company which now owns and operates the Elk Gold Project, a past-producing mine approx. 57km. from Merritt, recently announced some exciting news.

The company has been re-logging previously drilled core samples, and performing additional test drills to determine the quality of gold at the site, which covers nearly 17,000 hectares.

The result of the test drilling revealed that Gold Mountain is poised to access some exceptional gold deposits, even outpacing what the mine had previously produced through mining of what is known as the ‘Mother Shoot’, an open pit which produced roughly 97 grams of gold per ton (g/t).

“We’re extremely encouraged by the results of our 1300 vein down-dip drilling, highlighted with our 124 gram per ton intercept over 42 cm,” said Chief Operating Officer, Grant Carlson.

According to Ronald Woo, Gold Mountain President, the exploratory drilling has had a remarkable success rate virtually unseen in other operations.

“We’ve seen a lot of success from this drill program, 100% of the drills intercepted mineralization, which is really unheard of,” said Woo.

This discovery came on the heels of Gold Mountain’s announcement last month which indicated that the first few thousand metres of samples had resulted in 213 g/t, or roughly $13,000 CAD per ton.

“Now coming out of this Phase One drill program we have results showing that not only is there more ounces to find in our shallow open pit scenario, but this deep drilling really starts to establish the underground potential of the mine,” said CEO Kevin Smith.

According to Resource World, in underground mining, roughly 30 g/t is considered high grade, although amounts as low as 5 g/t are still often considered economically viable, meaning that the Elk Gold Project is set to see high returns on extraction.

“These results at the tail end of our Phase 1 drill program bring our hit rate to 100%. Every drill hole from this program returned significant gold intercepts,” Smith told Resource World magazine.

“… Having these holes return some of our highest grades is a welcomed surprise. Additionally, we continue to uncover phenomenal grades from our re-logging program that is proving to be an economical way to fill gaps in our model. The Elk gold project continues to demonstrate excellent continuity and expandability.”

Gold Mountain plans to see Phase One, a 19,000 oz. production profile, beginning in the fourth quarter of this year. This will ideally lead to a proposed increase of up to 50,000 oz by 2025.

Pros and cons of incorporation for professionals 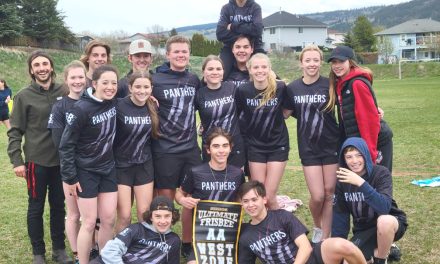