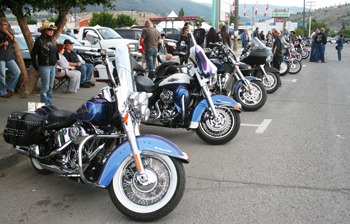 Vendors selling biker gear have set up shop on Merritt’s downtown streets, a large concert stage and sound system sit in the City Furniture parking lot and motorcycles are rolling into town for the city’s second biker party – the Great Canadian Bike Rally – which kicks off today and lasts until Sunday.

“We’ve planned loads of fun entertainment and shopping,” said rally co-organizer Mike Fairfield. “We’ve also got some of the best riding in the country.”

With a packed schedule that includes poker runs, biker games, a show ‘n’ shine, Supermoto Races, concerts, and plenty of other activities, visitors and locals will have lots to do from early in the morning until late at night for the next four days.

High temperatures and sunny skies predicted for the Nicola Valley won’t hurt either.

Today (Thursday) the event kicks off with a pancake breakfast at Spirit Square and ongoing registration at the Civic Centre (rally headquarters) from 9 a.m. The street mall opens at 10 a.m. and entertainment at both the Main Stage (City Furniture parking lot) and Spirit Square begins at noon.

Opening ceremonies will be at the Main Stage at 4 p.m.

“If you’re into riding activities, we’ve got an awesome poker run that goes to Spences Bridge as well as Kamloops and Quilchena,” said Fairfield of some of the highlights for visitors. “Plus, we’ll have biker games at the rodeo grounds on Friday and Saturday, which will be a whole lot of fun.”

While rally organizers are expecting visitors from far and wide, Fairfield says there will still be plenty for locals to enjoy.

“It’s a very family-friendly event,” he said. “We’ll have activities for kids and adults.”

Some highlights for locals to catch include the show ‘n’ shine on Saturday from 1-4p.m. in the Main Stage compound and Sunday afternoon’s Supermoto Races from 1-3 p.m. in the Wagon West Travel Plaza, besides the biker games and entertainment.

Evening concerts begin at 6 p.m. Thursday through Saturday and for those not ready to pack it in at 11 p.m. when the concerts are over, this year’s after party will take place at the Nicola Valley Memorial Arena from 11 p.m. to 2 a.m. on Friday and Saturday.

“Last year people needed a place to go after the concerts and that’s what we’ve provided,” said Stuart Emslie, entertainment co-ordinator. “There’s going to be an all-star jam session each night.”

Merritt Bus Lines will be providing transportation for concert and party-goers each night, shuttling people between the venues and their hotels or campgrounds for $2.

At his Coutlee Avenue office on Tuesday Fairfield said the mood has been hectic and exhilarating as organizers put the finishing touches on the event. He also said the community has been supportive and that there have been a good showing of volunteers.

“In the end, the proof is in the pudding and it’s going to be great,” said Emslie.

Visit www.greatcanadianbikerally.com for a complete schedule of events.

People without concert passes will still be able to access the main compound during the day for $5. Tickets can be purchased at the gate. 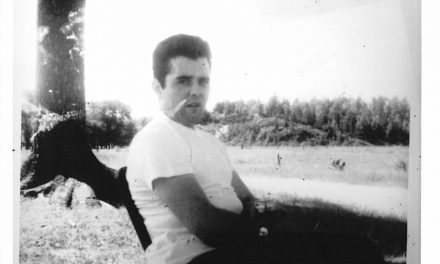 Finding yourself a mortgage that fits 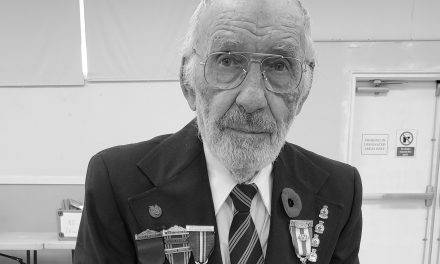 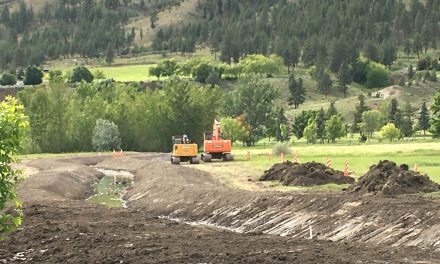