Farmland reforms ahead for NDP government 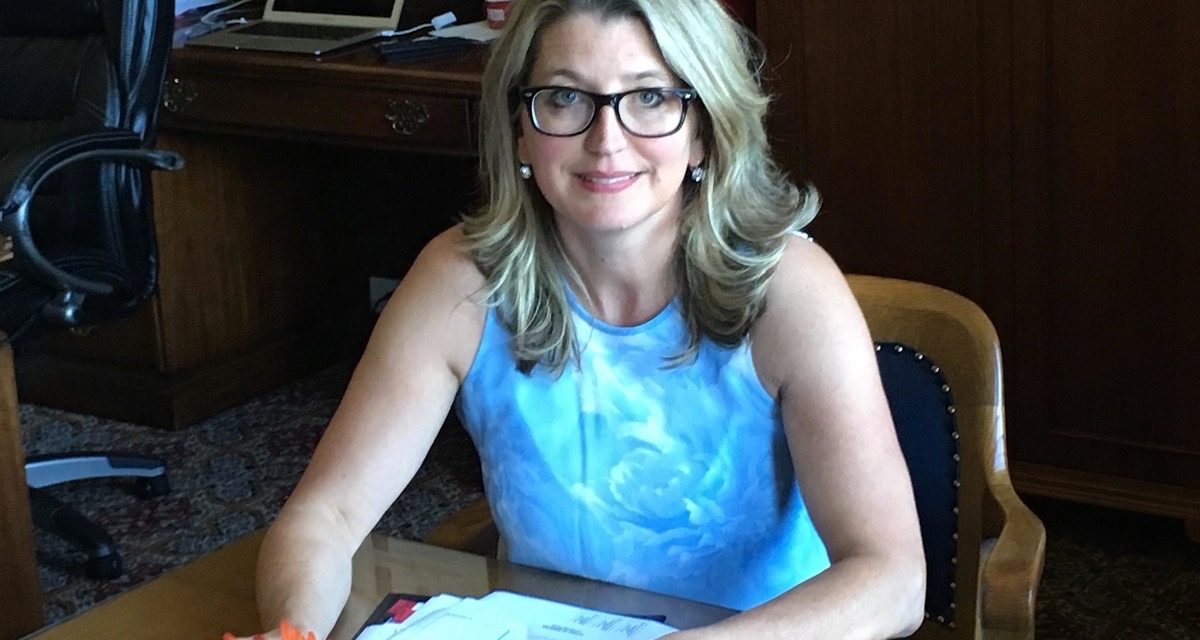 Agricultural Land Reserve ‘zone two’ on the way out

Getting rid of the two-zone Agricultural Land Reserve is just one of the changes in the works for the NDP government, along with serving B.C. produce in hospitals and restoring a province-wide Buy B.C. marketing program.

The second zone of the land reserve to allow additional land uses outside the development-intensive areas of the Lower Mainland, southern Vancouver Island and the Okanagan is a failed experiment, Agriculture Minister Lana Popham told Black Press in an interview.

The second zone was championed by former energy minister Bill Bennett, in response to frustration that rules to protect the Fraser Valley were imposed across the province. The result was Peace region farmers prevented from allowing oil and gas service trucks to park on their land in winter, and next-generation farmers forced to tear down second homes built to house their retired parents.

“I think the bottom line is there hasn’t been much effect at all,” Popham said.

Popham met with ALC chair Frank Leonard last week, two years after he was appointed to implement the two-zone system. A long-time mayor of Saanich, Leonard replaced Richard Bullock, who was fired after resisting the B.C. Liberal government’s efforts to de-centralize ALC land use decisions.

Popham described her discussion with the ALC executive as “productive,” adding that Leonard’s term “is up in the spring and we’ll see where we are.”

As opposition agriculture critic, one of Popham’s favourite symbols for B.C. farm support was Vanderhoof hospital serving its patients fruit cups from China. She has already identified a producer in Abbotsford willing to meet B.C. fruit content rules to supply packaged applesauce to hospitals, and that is the direction she intends to take to generate more sales and processing for B.C. farmers.

The Buy B.C. logo on produce, replaced by the B.C. Liberal government with a series of regional marketing programs, is coming back. Popham said it remains the most popular topic in her discussions with farmers around the province. 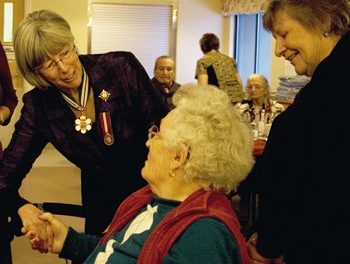 Lt.-Gov. shakes hands throughout the region 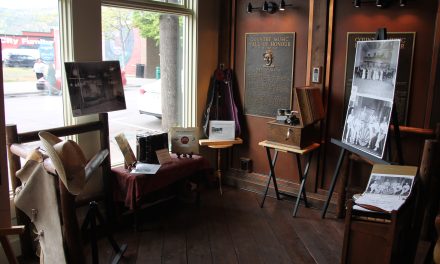 Tax increase pegged at 2 per cent