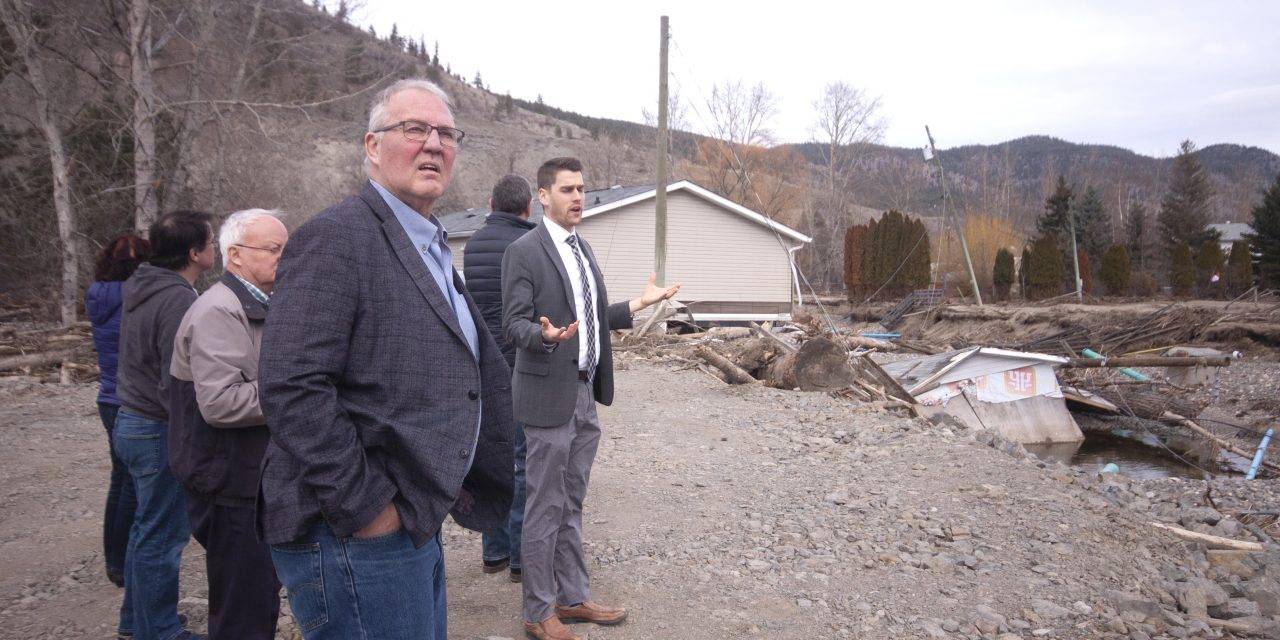 Bill Blair, Federal Minister of Emergency Preparedness visited Merritt to meet with Mayor Brown and the locals who have been seeking government aid. Izaiah Reyes/ Herald

On Sunday, March 13, the Federal Minister of Emergency Preparedness, Bill Blair, paid a visit to Merritt to meet with the City Council and visit some of the individuals who were affected by the November 2021 floods.

“I think the most important reason for coming here into Merritt was to come out into the community and actually meet Canadians who’ve been impacted by these floods,” said Blair.

The Minister arrived at City Hall around 1:30 PM and met up with members of the City Council and with Mayor Linda Brown.

“One of the things I’ve heard from the Mayor very clearly today is that we have make sure that we can move some of that money as quickly as possible because of the uncertainty,” said Blair.

After the meeting, the Minister was taken on a tour around some properties to show the damage caused by the flood, one of which was Rochelle Rupert’s property.

“Being able to come and speak with this young woman, for us, it gives an urgency to the work that we’re doing together,” said Blair. “To give them those answers and provide that reassurance.”

Blair explained that there is relief funding allocated towards the towns affected by the calamities like Merritt in the form of the Provincial Disaster Financial Assistance Program.

“Although we’ve given a very substantial amount of funding to help the people of BC recover from these floods,” Blair remarked. “We also, in listening to these stories, understand the urgency of moving as quickly as we possibly can.”

After the flood, local residents started to question why there was very little warning as many people were alerted about the flood late at night in the form of door to door warnings.

Blair acknowledged this and said he is working with Emergency Management BC to build a more “robust” public alert system.

“One of the things we have learned was the importance of making sure that there was a good public alerting system. It’s a very important part of the mandate that the Prime Minister has actually given me.”

The Minister’s visit has been something that the local government  was calling for as soon as the recovery process of the city began.
After the visit, Mayor Brown is optimistic that it would help speed up the process to get the people help.

“It’s an amazing start,” said Brown. “I think one of the biggest things is the willingness to be collaborative in what we do look at and the Minister has come here to determine what is our greatest need which is our people.”

Prior to visiting Merritt, Minister Blair also visited Abbotsford and saw the repairs done to reopen the Coquihalla Highway then headed back to Ottawa the following night.

“I’ve heard her (Brown) very clearly and I’ll take that message back with me to Ottawa and in my conversations with the BC government.” 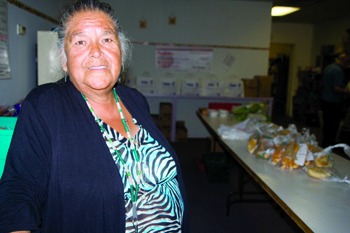 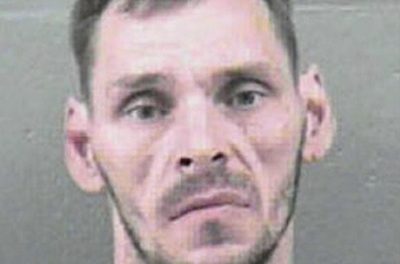