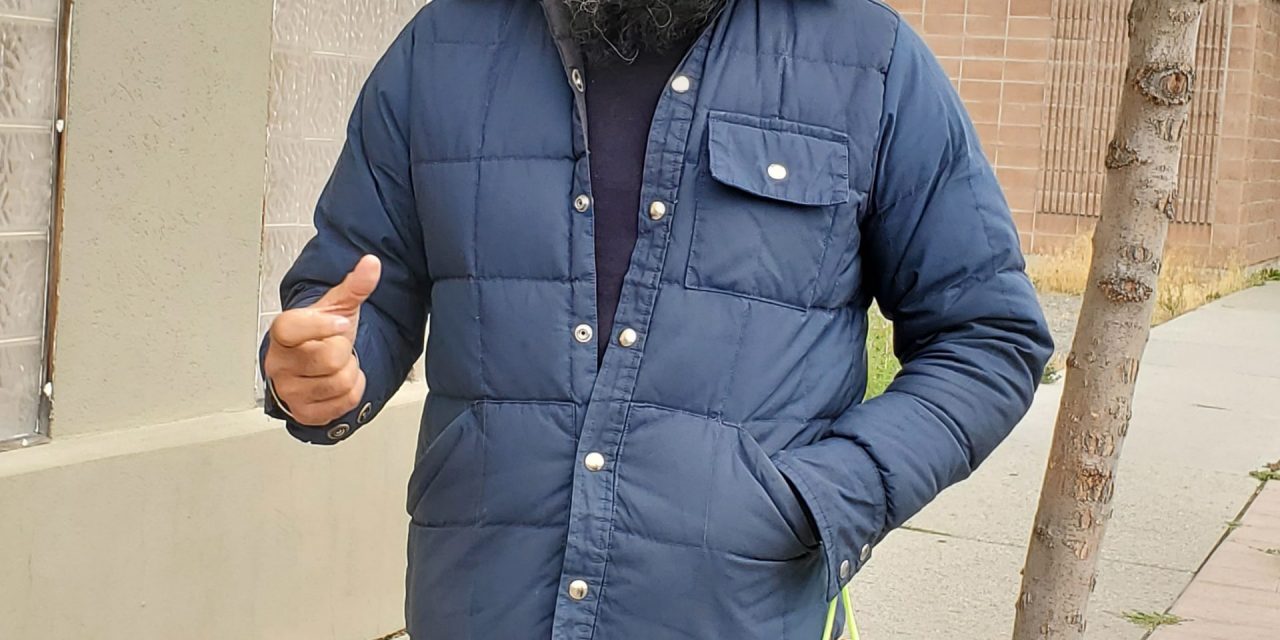 Staff of the Justice Centre spoke about the principles that will be applied and how indigenous people and the community would benefit from the restorative justice programs the centre would offer.

“This is taking the word reconciliation and putting it into action,” said Singh.

“And having a different look at the way the justice system works, because it hasn’t worked for a long time, or it was designed in a way that it kept people down. It’s really clear if you look at the evidence that indigenous people are overrepresented, and the way it has been designed has not actually resulted in a safer community, or better outcomes for people. This focus on traditional teaching and knowledge and bringing people closer to indigenous values and way of life as a way to help people through their trauma and to build a better life, that’s the only way forward. And it’s really great to see that in action, this is just the start of something special.”

Sumexheltza said it was “a great honour” to have Singh come to Merritt, and Singh endorsed both his campaign and the BC NDP party.

“I think another thing that’s really powerful is having someone like Aaron elected who is someone that can be a powerful example of what people can aspire to,” said Singh.

“A lot of indigenous people, a lot of racialized people, marginalized people, sometimes don’t have an example they can look up to, someone to achieve that level can inspire a lot of people. Someone who’s come from this program and then become the MLA to fight for the community, fight for the people of Merritt, it will be inspirational to everyone, it would be great to see that.” 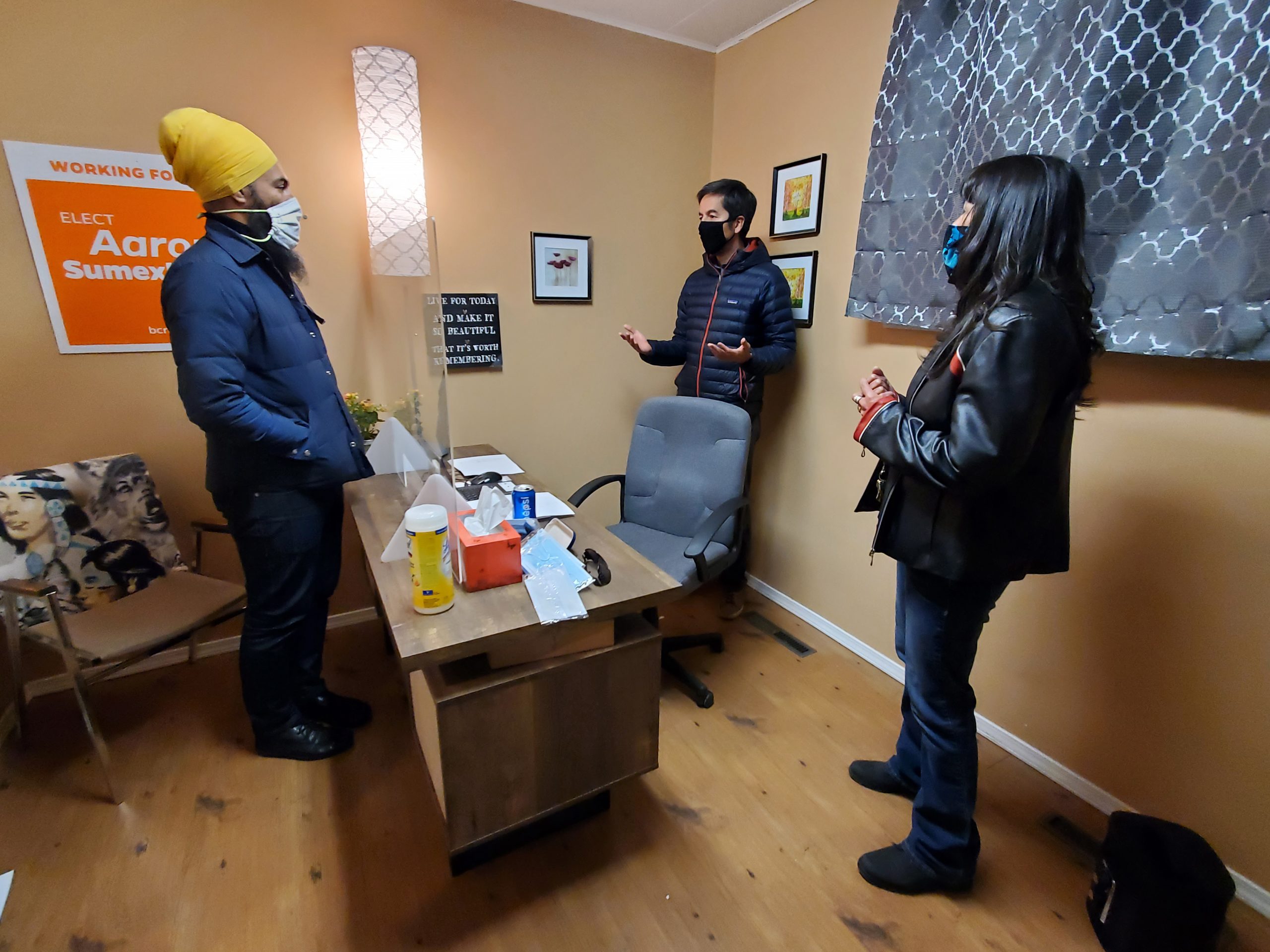 Singh also took a moment to speak to the Herald and share his thoughts on the election, COVID-19 and the recovery that will need to follow the pandemic.

“I know that it’s been a tough time for everybody and tough for the Interior of BC, it’s been tough on the folks of Merritt and I know that, having travelled across the country, when I look to the leadership provincially there’s no doubt that the BC NDP and Premier Horgan have delivered and helped the people and have worked really hard to fight COVID-19,” said Singh. “And the results are that we’ve got some of the best numbers, the lowest numbers of COVID-19 anywhere in Canada amongst larger provinces. It’s really shown the work that’s been done here. In the time that Premier Horgan has been in government he’s really delivered to help people out. Housing, childcare, concrete things that have lifted people up and made people’s lives better. We need to continue to do that, right now we’re up against another massive challenge with the recovery, and I think the people of Merritt will be really well served by the NDP, by an MLA like Aaron and a Premier like Premier Horgan who are going to continue to put people first, to work for the people, to make sure the recovery is one that benefits the people who need help the most. The community, small businesses, working people, the heart of how we can build a better Canada and a better BC moving forward.” 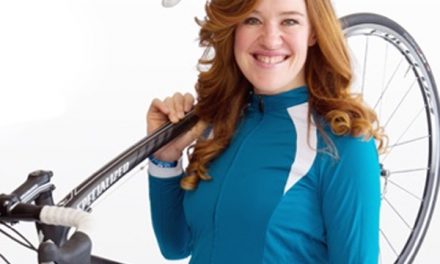 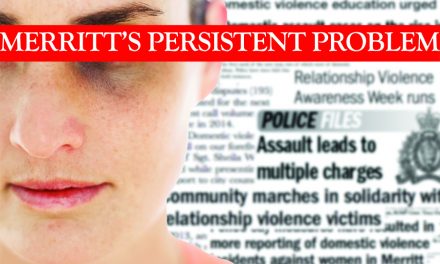 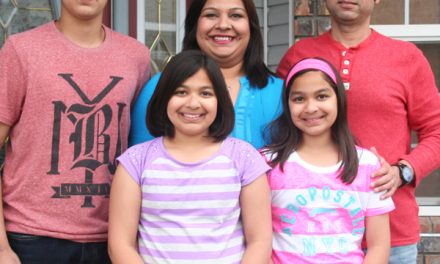